ISLAMABAD (Reuters) – The Netherlands resumed visa and passport services in Pakistan on Monday following a brief suspension, denying that its embassy had closed over security concerns after the country gave shelter to the lawyer of a Christian woman in a blasphemy case. 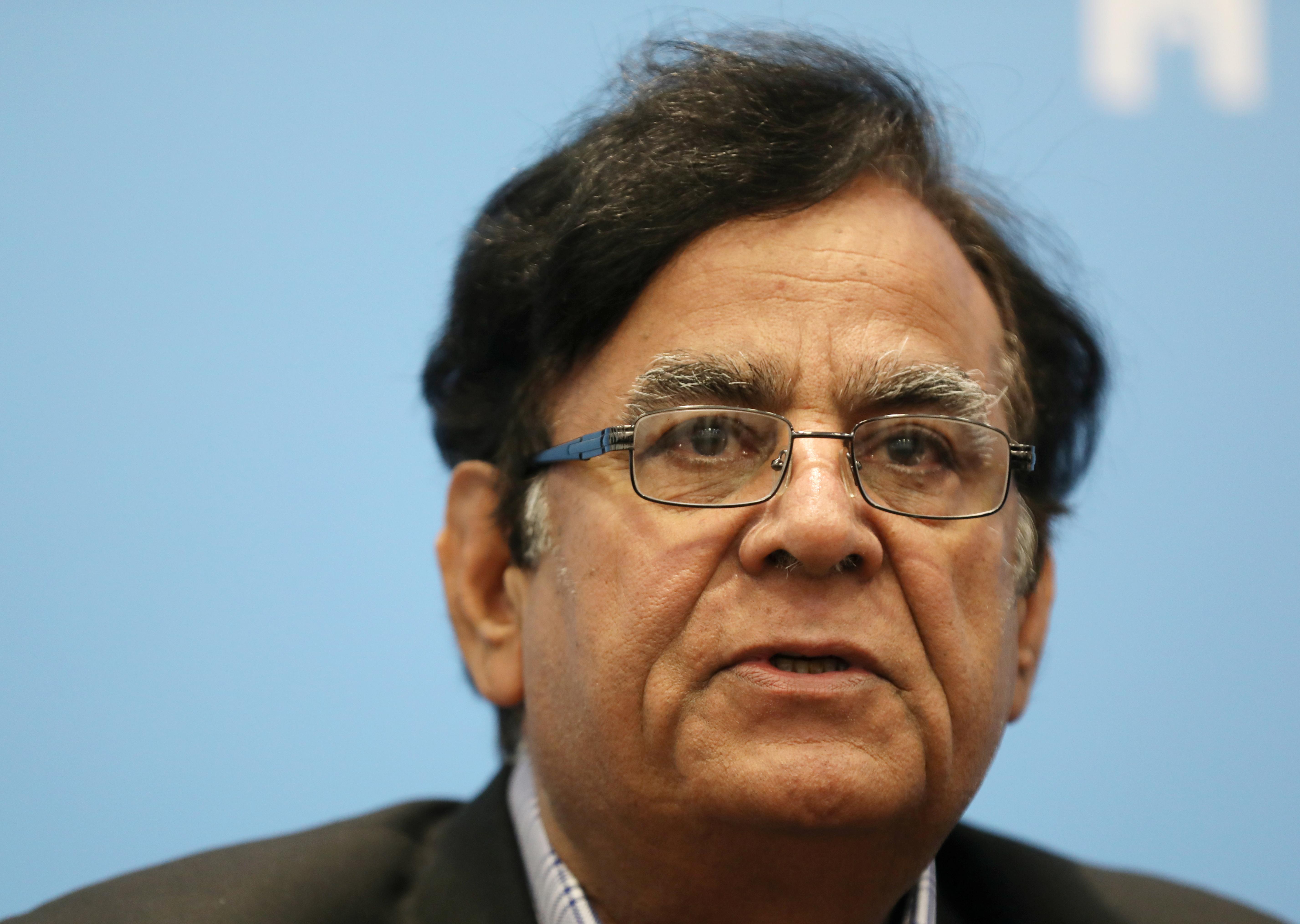 Hard-line Islamists in Pakistan have blocked streets and called for the killing of judges after the Supreme Court overturned on Oct. 31 the conviction of Asia Bibi, a mother of five, who had been on death row for eight years.

Bibi’s lawyer, Saiful Mulook, fled to the Netherlands soon after the verdict, citing death threats. The Dutch government said on Thursday that it had offered him temporary shelter.

On Friday the Dutch government said in a statement that its embassy in Pakistan, which is in a tightly guarded “diplomatic enclave”, had temporarily halted issuing visas “due to circumstances beyond our control”.

On Monday evening, the embassy updated the statement: “The Netherlands embassy in Pakistan has resumed all consular/visa related services.”

Pakistani media reported that the embassy had been forced to close because of threats. But the Dutch Foreign Ministry said reports of the embassy’s closure were mistaken.

“The Dutch embassy in Pakistan is open,” the ministry said. “I can add that we take the security of the embassy and our employees very seriously. This is also the subject of consultations between the Netherlands and Pakistan,” an official at the Dutch foreign office said.

No one answered the telephone at the Dutch embassy after office hours on Monday.

Bibi, 53, was convicted of blasphemy in 2010 over allegations she made derogatory remarks about Islam, which is punishable by death in Pakistan. She always denied having committed blasphemy.

The militant Tehreek-e-Labaik (TLP) party, which has made blasphemy a rallying cry, took to the streets after the Supreme Court ruling and blocked main cities and highways for three days.

The protests ended after the government of Prime Minister Imran Khan struck a deal with the TLP that the state would not block a petition to review Bibi’s acquittal in light of sharia Islamic religious law and ensure she wouldn’t leave country until that was decided.

Pakistani government officials have said Bibi is in a secure location while the court considers her case.