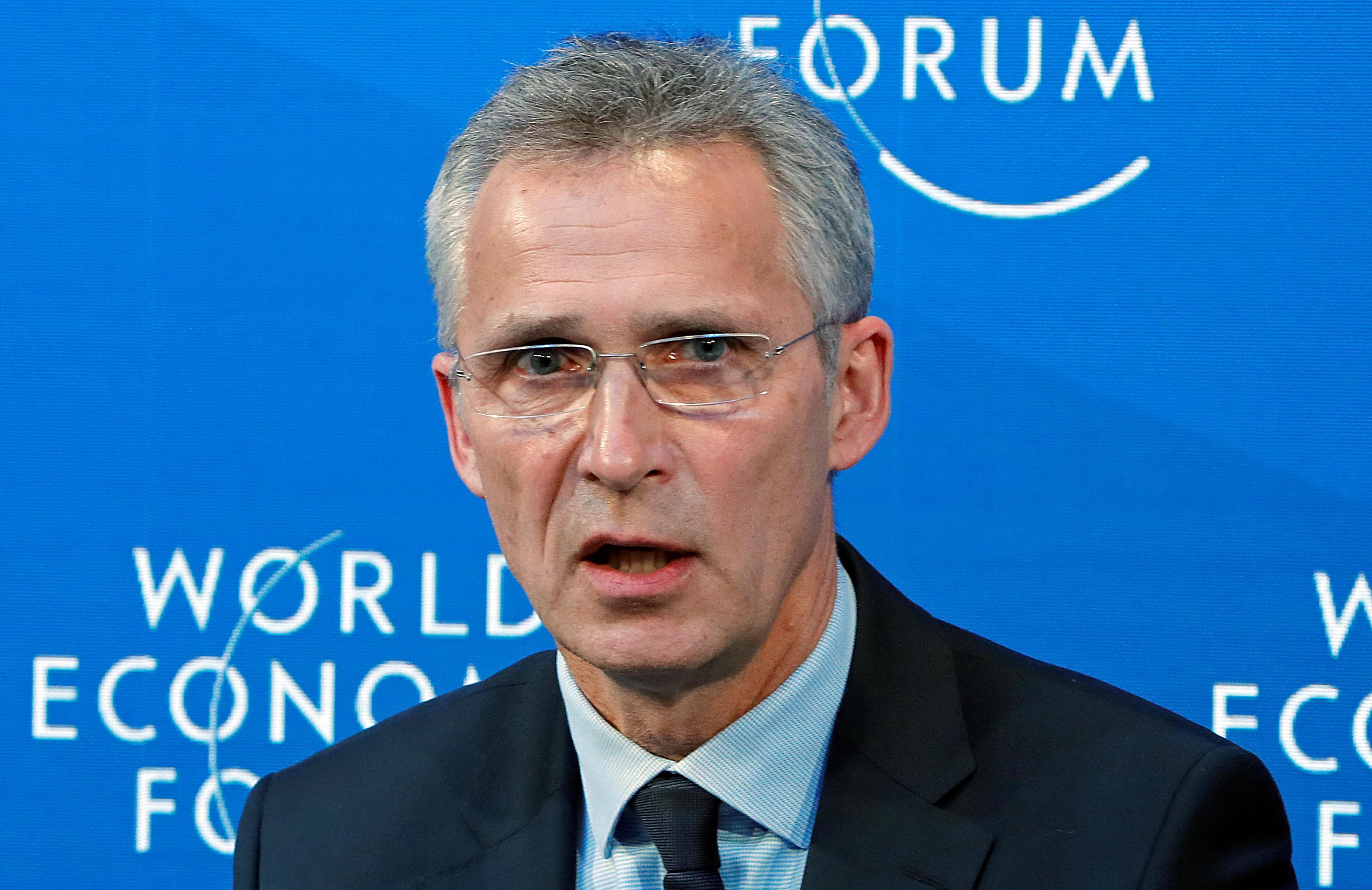 BRUSSELS (Reuters) – A meeting between NATO and Russian envoys on Friday failed to resolve a dispute over a new Russian cruise missile that Western allies say is a threat to Europe, NATO Secretary-General Jens Stoltenberg said.

Without a breakthrough, the United States is set to start the six-month process of pulling out of the Intermediate-range Nuclear Forces Treaty (INF) on Feb. 2.

“The treaty is in real jeopardy,” Stoltenberg said. He said Russia had shown no willingness to compromise, but that he and European nations such as Germany held out hope for diplomatic progress during the six-month withdrawal process.

“The sooner Russia comes back into compliance, the better. The treaty has no value if it is not respected, the problem are the Russian missiles in Europe,” he told a news conference after a meeting of the NATO-Russia Council.

Washington, backed by its NATO allies, accuses Moscow of developing a new Russian missile, the Novator 9M729/SSC-8, that violates the Cold War-era INF pact, designed to keep land-based nuclear-capable missiles out of Europe.

Russia denies that. It says the missile’s short range puts it outside the treaty and has accused the United States of inventing a false pretext to abandon a treaty that it wants to leave anyway so as to develop new missiles.