Windhoek says intensified intelligence operations by authorities and tougher sentences for poachers led to the drop. 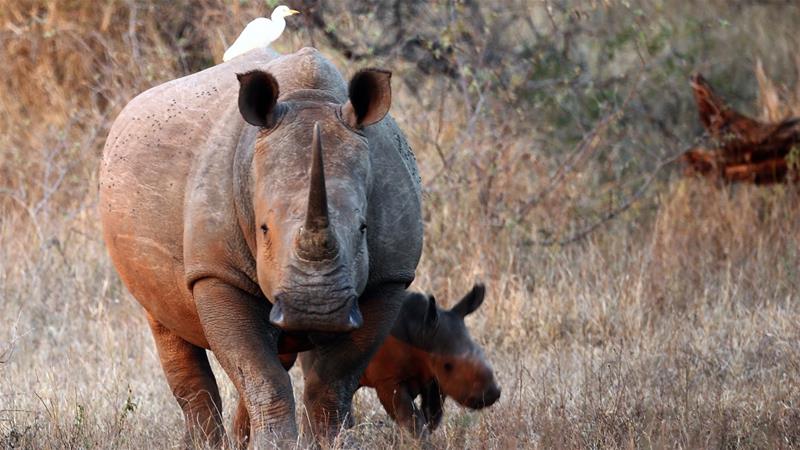 Rhino poaching fell 63 percent year-on-year in Namibia, the Ministry of Environment and Tourism has said citing intensified intelligence operations by authorities and tougher sentences and fines for poachers.

Elephant poaching, which occurs to a lesser extent, also decreased with two incidents reported this year compared with 13 in 2019, the ministry said.

The southern African nation is home to the second-largest white rhino population in the world after South Africa, non-profit organisation Save the Rhino said. Namibia also holds one-third of the world’s remaining black rhinos.

Rhino poaching has plagued the Southern Africa region for decades, especially in neighbouring South Africa and Botswana, leading to anti-poaching programmes, including dehorning and strict policing.

Rhinos are hunted and killed for their horns to feed rising demand, mostly in Asia, where affluent classes regard them as a status symbol. They are also used in traditional medicine.

Romeo Muyanda, spokesman for Namibia’s Ministry of Environment, Forestry and Tourism, said rhino poaching decreased from 46 in 2019 to 17 incidents so far in 2020.

Intensified ground and aerial patrols were the main reason, while collaboration with members of the public and the stiffer sentences for convicted poachers also helped bring about the decline.

“Another factor is the excellent collaboration with law enforcement agencies, such as the Namibian Police, the Namibian Defence Force, and the Namibia Central Intelligence,” Muyanda said.

The ban on international travel imposed in March in response to the coronavirus pandemic was not a big factor in the drop in poaching, he said. 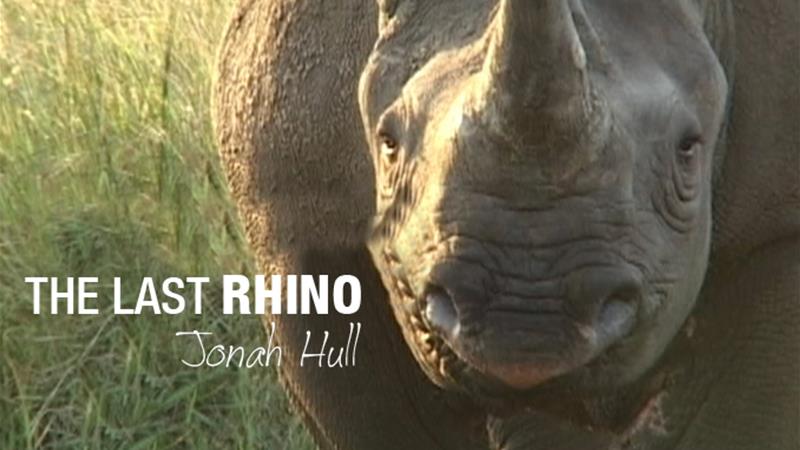