Home » World News » More than 4,000 service personnel contracted an STD in the past two years – The Sun

More than 4,000 service personnel contracted an STD in the past two years – The Sun

MORE than 4,000 service personnel caught a sexually transmitted disease in the past two years. 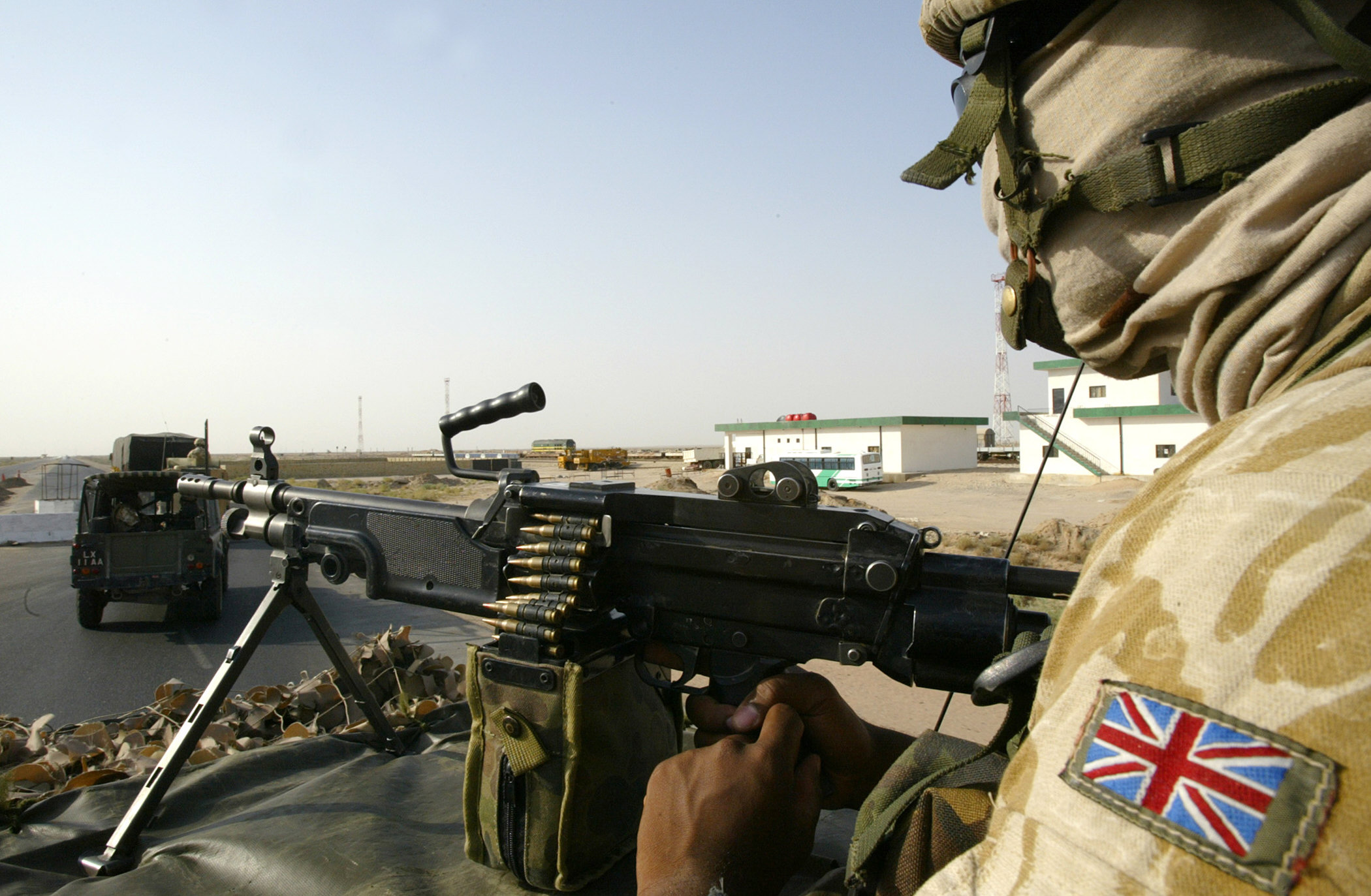 Figures revealed by the Ministry of Defence show 81 male and female soldiers, sailors and air crew had HIV, 63 had gonorrhoea and 25 were treated for syphilis.

The disease, which can lead to infertility, is particularly prevalent among the under-25s.

It spreads quickly because symptoms may not emerge for several months.

A total of 68 defence personnel were found to have the sexually transmitted form of hepatitis, 677 had herpes and 627 had genital warts.

The Army had the most sexual infections with 2,459.

But the reply to a Freedom of Information request makes clear the real figure could be higher because many military personnel would have had treatment at an NHS clinic instead of a military one.

The documents reveal: “It is Defence policy that Service personnel can choose to attend NHS and private sexual health clinics.
“Therefore these figures may not represent all personnel who have had an STI within the time period.”
The huge numbers of troops who have contracted an STD suggests that armed forces advertising campaigns and warnings by medics about unsafe sex appear to have failed. 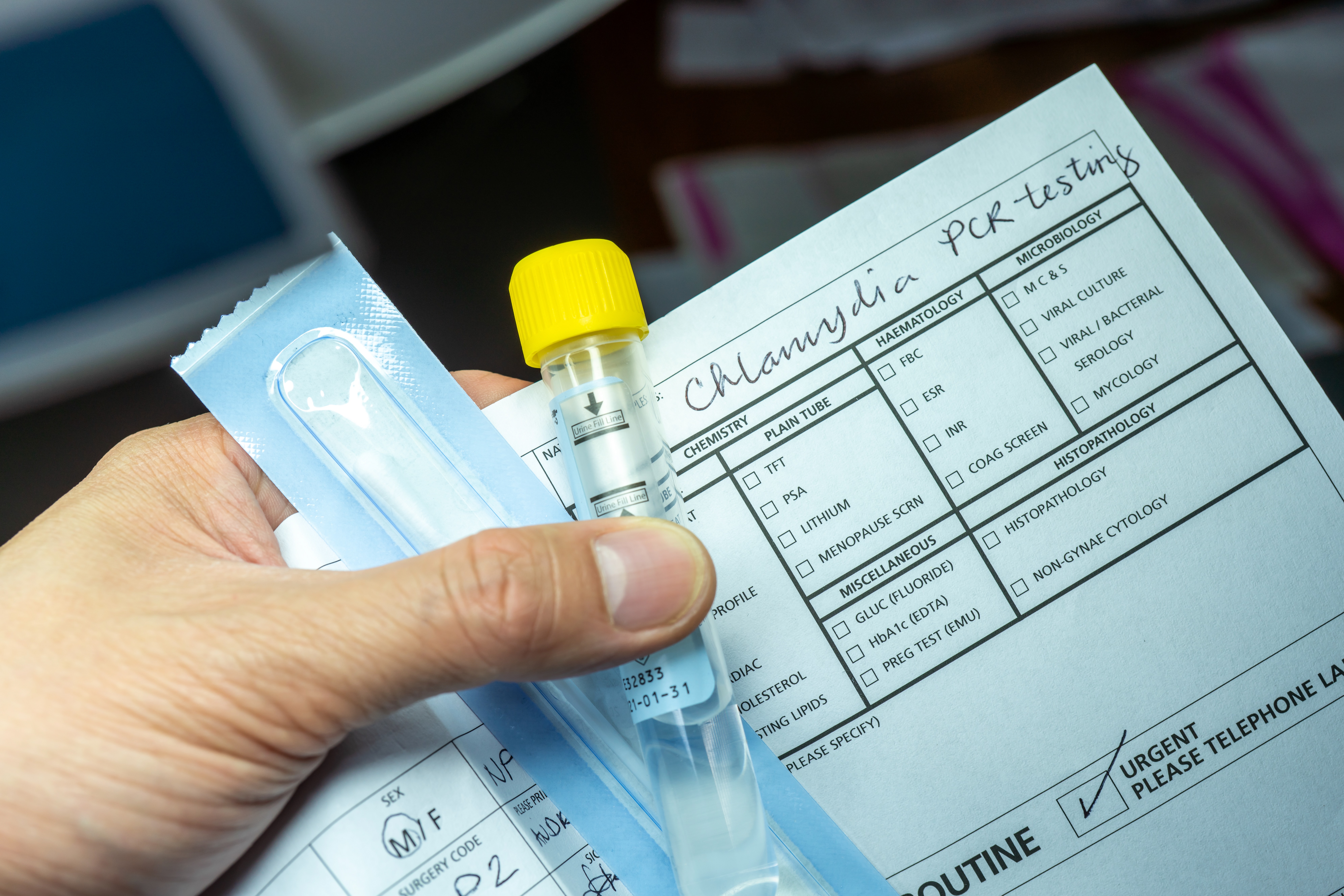