Millions of adults have 'no idea' UV rays can damage their eyes, study finds

MILLIONS of adults have "no idea" UV rays can damage their eyes, a study has found.

Researchers who polled 2,000 people found 28 percent were unaware they can be affected by UV rays in the winter sun, and three in 10 didn’t know that UV rays can still be damaging on a cloudy day. 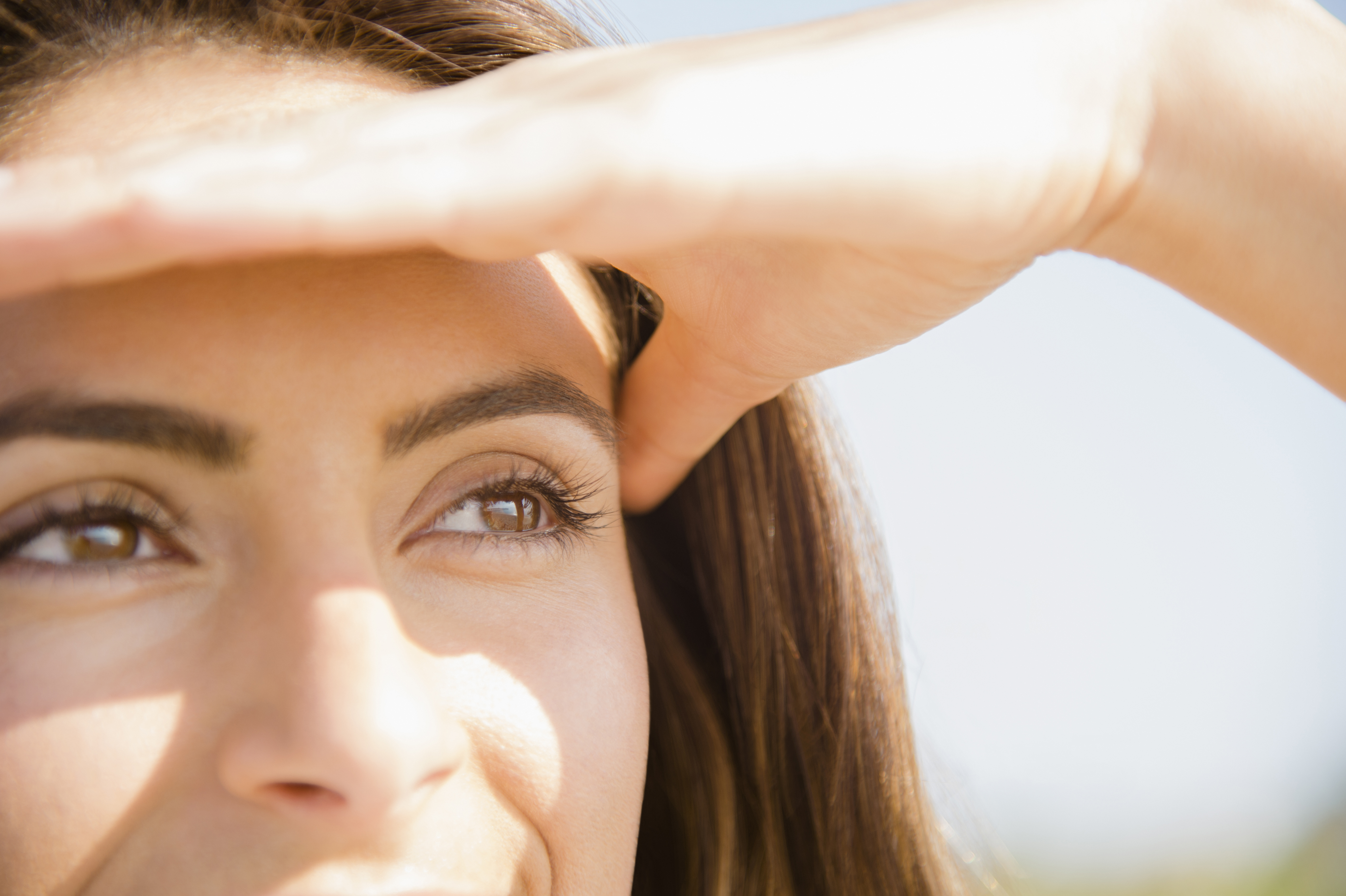 More than half agreed you’re more likely to be affected by UV rays in countries with a sunnier climate than the UK, and 55 percent didn’t know you could suffer damage from UV rays even in the shade.

Nearly a quarter would only associate UV radiation damage with sunburn, with half believing exposure to UV rays is at its highest during the summertime.

The study was commissioned by ZEISS to reveal the state of the nation’s understanding when it comes to protecting their eyes from UV radiation damage.

It highlights while the majority of people believe the eyes are one of the most sensitive areas, they aren’t taking any precautions.

Dr Debbie Laughton from ZEISS said: “Protecting our eyes and surrounding skin from damage should be a top priority whatever the weather as UV radiation is present all year round.

"Unfortunately it poses a significant risk to our eye health and can cause conditions such as cataracts, photokeratitis, photo ageing and permanent skin damage.”

Despite a high percentage agreeing it’s important to protect their eyes from UV rays, a fifth have no idea how to.

Thirteen per cent don’t see protecting their eyes as a priority, and a shocking one in 20 simply ‘don’t care’.

Yet more than half will make efforts to protect their skin from sun damage by wearing a moisturiser containing SPF.

Even those with the opportunity to protect their eyes daily by wearing clear lens spectacles don't take the right precautions.

When choosing a pair of glasses, more than half of wearers will prioritise comfort and fashion over the UV protection provided.

The industry standard is to provide protection against UV rays up to 380nm yet leading health organisations define UV radiation as up to 400nm.

Although this may sound like a small difference, this actually represents 40 per cent of the radiation that reaches the earth, so can have a major impact on protecting your eyes.

Of those who do wear glasses from the research conducted via OnePoll, just a third were aware of the level of UV protection provided by their glasses.

And a third of all respondents weren’t aware that UV rays could cause cataracts, as well as other serious conditions.

Dr Debbie Laughton, from ZEISS, adds: “According to the WHO, roughly 20 per cent of all cataracts are caused or worsened by UV radiation so it’s a real issue and the eyes and surrounding skin are a challenging area to protect.

"Glasses can offer some UV protection, but the majority of clear lenses don’t offer full protection and, concerningly, most consumers are unaware of the UV protection offered by their lenses.

“Premium sunglasses are not the only option for UV protection.

"Worryingly our study also found one in twenty believe this damage can be reversed.

''However, the damage can’t be reversed, the best approach is to protect the eyes and surrounding skin from UV radiation.” 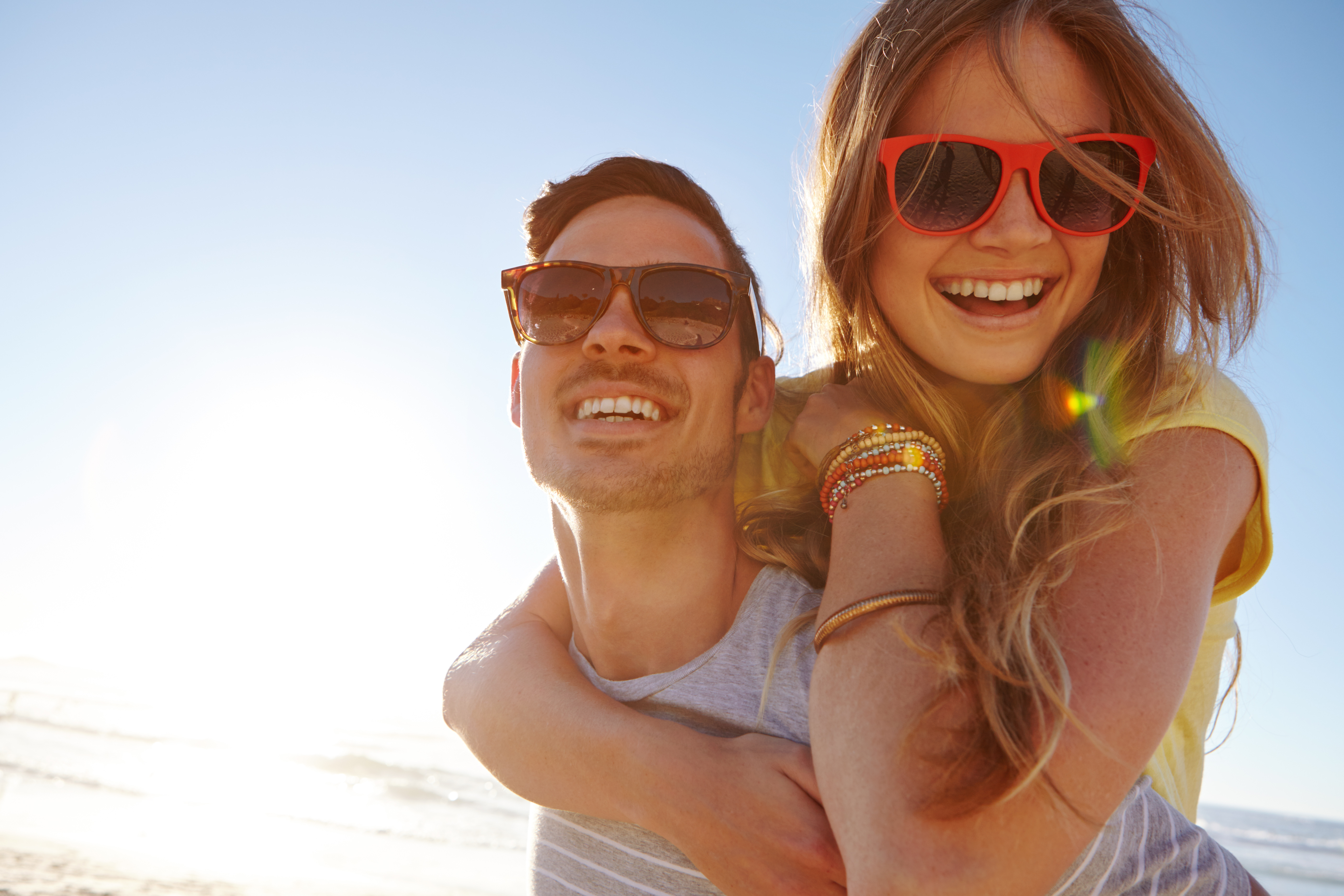