MICHELLE Obama has one again blasted Donald Trump by telling people to "vote like their lives depend on it."

The former first lady was responding to a tweet that Bruce Springsteen had posted calling his followers to "vote them out." 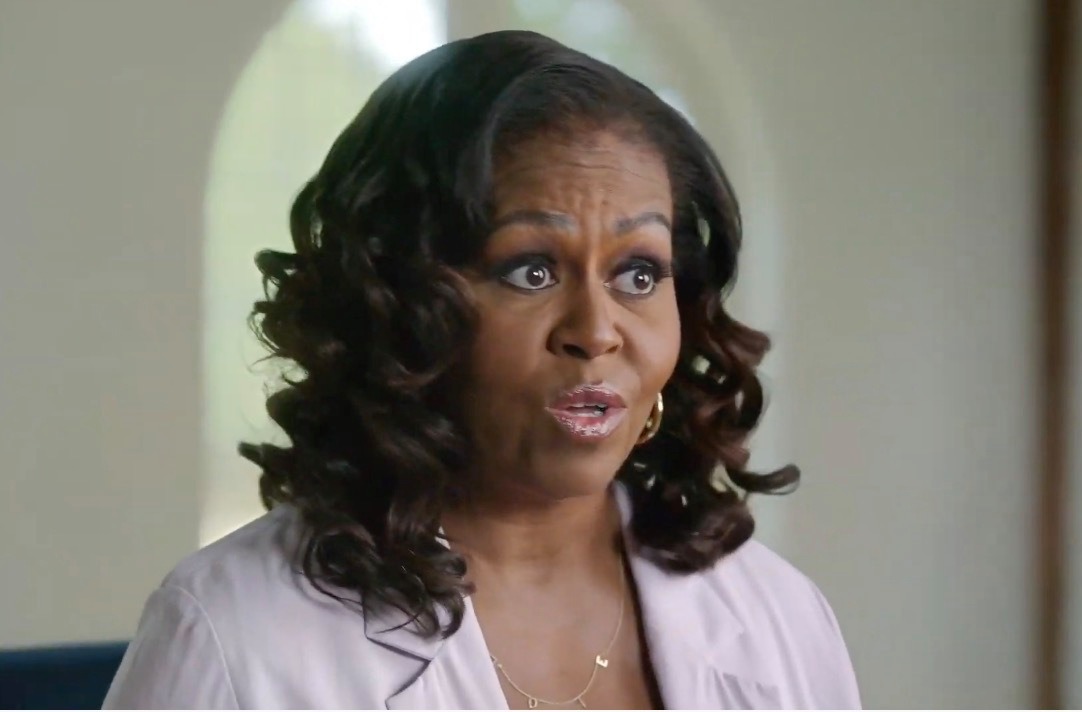 The singer released a voice note from an interview with SiriusXM claiming "there's no art in this White House.

"There are no images of the first family enjoying themselves together in a moment of relaxation," Springsteen said, before referencing "no Obama's on the beach in Hawaii moments."

Michelle retweeted the video with the caption: "Thank you, Bruce. Let's vote like our lives depend on it."

It is not the first time that Obama has appeared to blast the president.

Earlier this month, she urged Americans to vote for Joe Biden because Trump "isn’t up to the job." 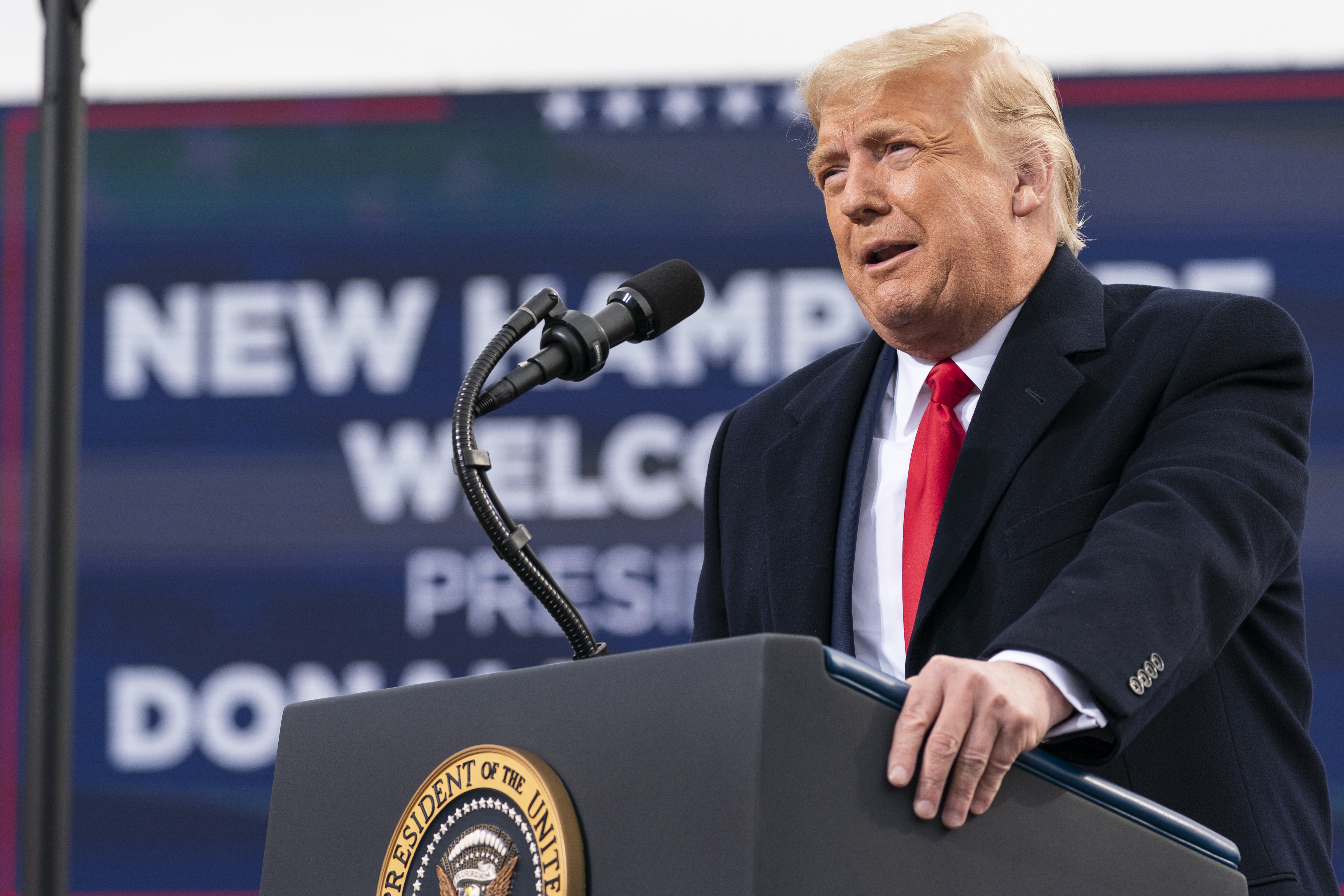 "The President and his allies are trying to tap into that frustration and distract from his breathtaking failures by giving folks someone to blame other than them," she added.

"It’s frustrating to hear some folks say that you’ve been the beneficiary of privilege, that the color of your skin gives you a head start," she said. "That’s the reality for far too many hard-working, decent Americans.

She also claimed the majority of Black Lives Matter demonstrations were peaceful and accused Trump's administration and Republicans of "stoking fears about Black and Brown Americans."

"So what the president is doing is, once again, patently false. It’s morally wrong and yes, it is racist but that doesn’t mean it won’t work," the Democrat Party member said.

"[People] don’t have time to fact-check falsehoods being spread throughout the internet.

"And even reasonable people might get scared. And the one thing this president is really, really good at is using fear and confusion and spreading lies to win."

Detailing her own experience as a black woman in the USA, Obama urged viewers to "search your hearts, and your conscience, and then vote for Joe Biden like your lives depend on it."