Yasmine Jackson, granddaughter of Joe Jackson, shared pics of her bleeding wounds on Instagram, adding: "I pray to God that if you have any kind of hatred in your heart towards black people that you heal it." 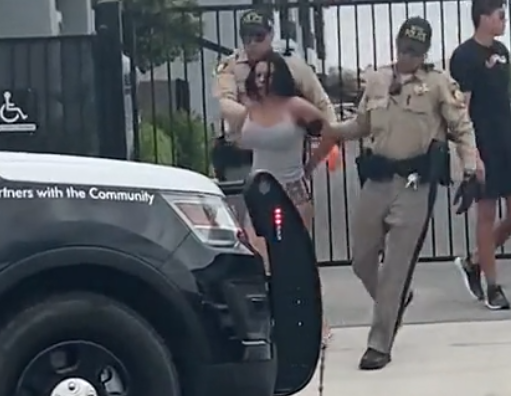 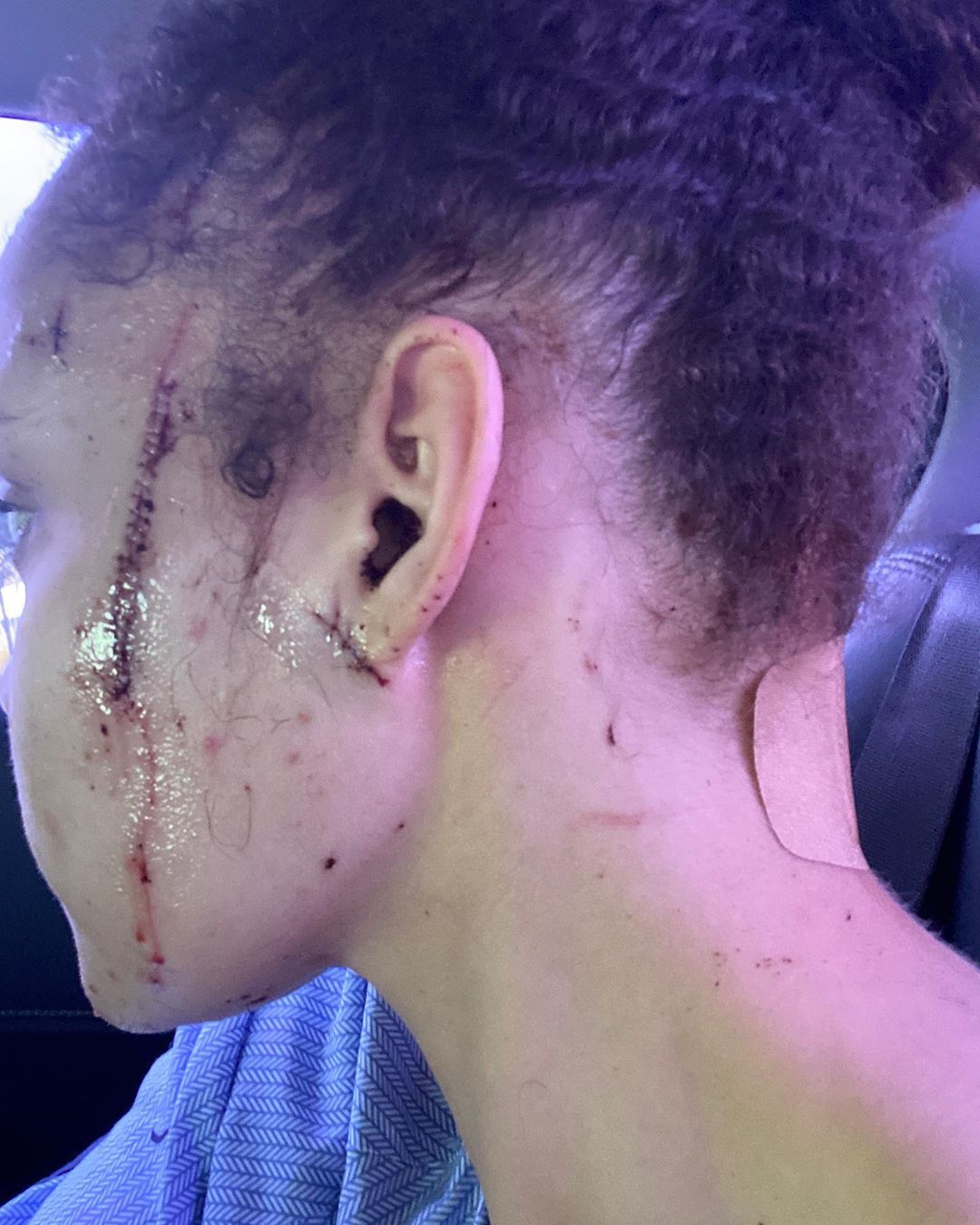 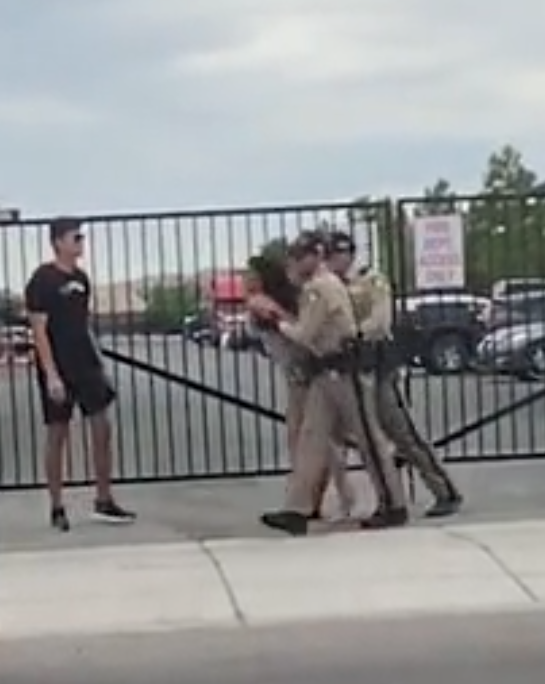 Angela Bonell, 22, was charged with a hate crime and attempted murder with a deadly weapon after being arrested on May 30 in Las Vegas.

Video footage taken of the arrest shows a shocked-looking Yasmine Jackson, 25, sitting on the ground, after her face and body had been slashed.

Bonell can be seen handcuffed and being led by arresting cops to a waiting vehicle.

The Las Vegas Metropolitan Police Department said they were called at 2.15pm to a woman – Yasmine – being attacked.

Passersby had overpowered Bonell and tied her arms to the gate of the apartment complex, before calling police for help.

“Bonell stated she was just out for a walk and does not own a knife,” Las Vegas police said in her arrest report.

Witnesses told cops that Bonell had made noise complaints about Jackson, a nurse who was her upstairs neighbor. 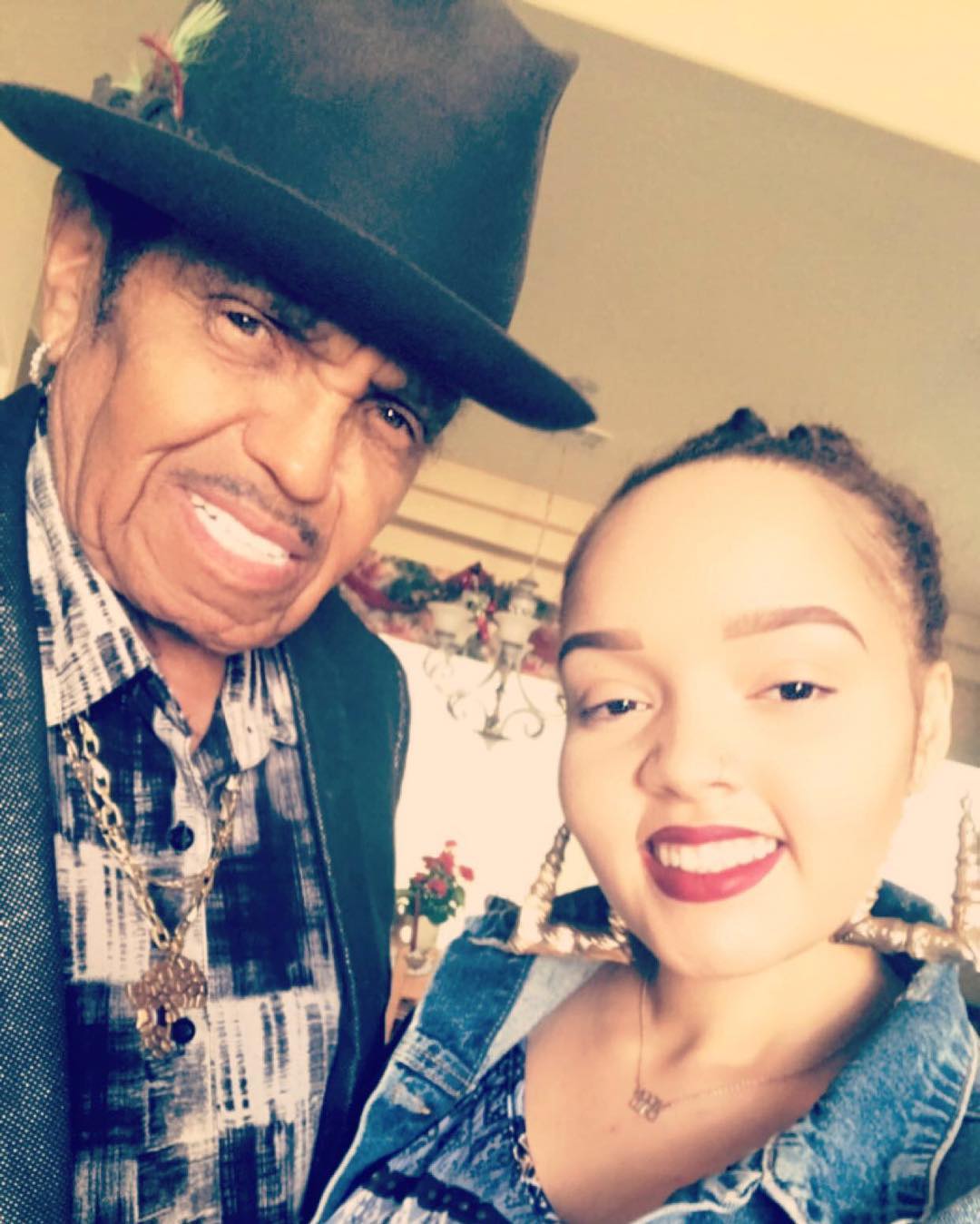 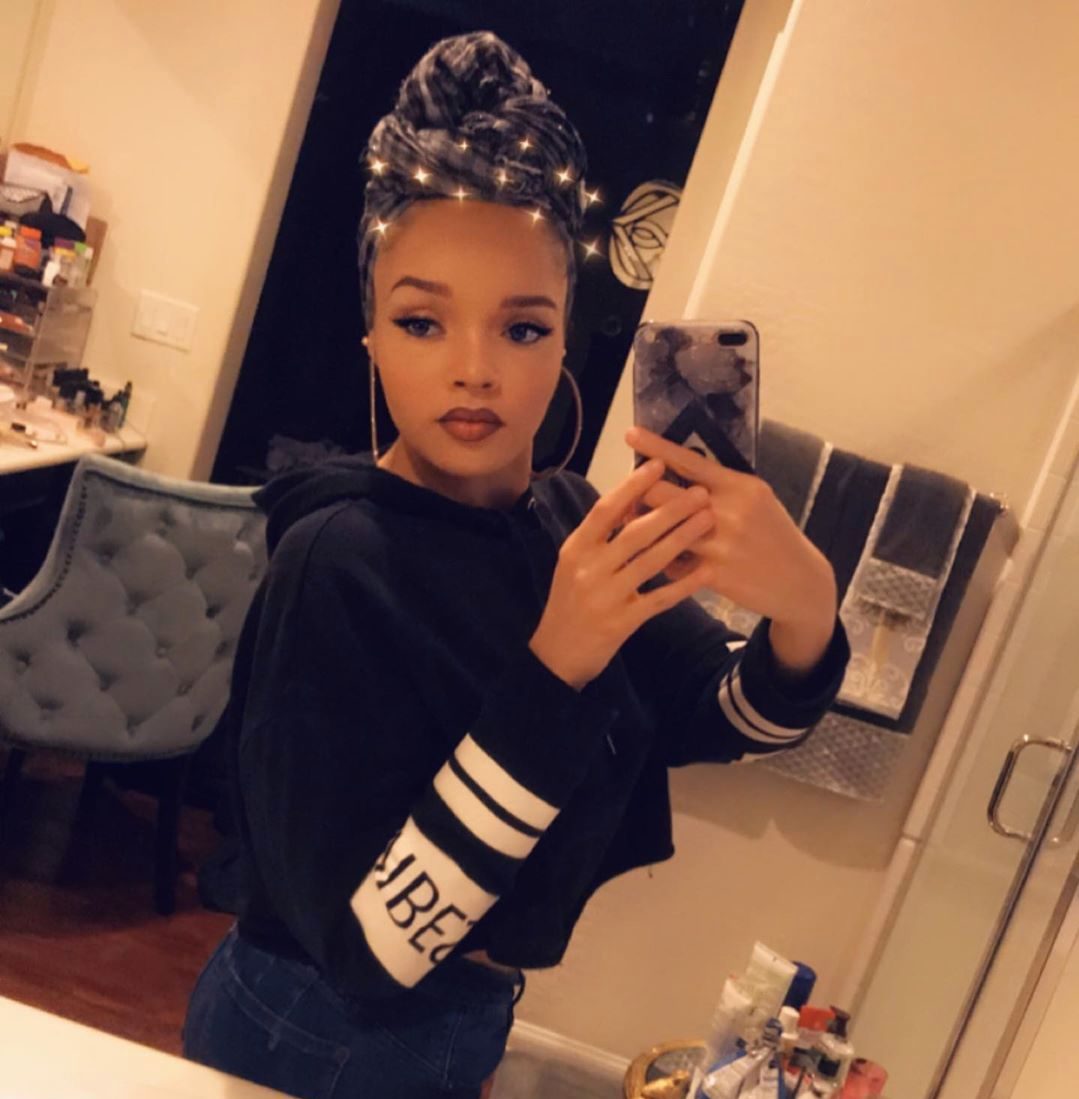 She was the lovechild of secretary Cheryle Terrell and Michael Jackson's dad Joe.

Yasmine has started a GoFundMe page to raise cash "for justice".

Yasmine says on the page: "I was attacked yesterday, May 30th, 2020, by my neighbor at my apartment complex who chased and stabbed me multiple times while calling me a n*****.

"I had never seen this lady before the incident.

"My friend and I were outside having a conversation when out of nowhere she ran down a couple flights of stairs then jumped down from the second floor and jumped over fence.

"She then started chasing us down the street.

I felt myself starting to slip away so luckily the cops were there in time.

"I was split up from my friend and while I was running I began having an asthma attack.

"I ran up to two guys who didn't help me. People were recording the incident but didn't help.

"When she caught up to me she pulled a knife out and began slashing and stabbing me.

"As I was bleeding, I lost energy as I was trying to fight back.

"Finally, a few people started yelling at her and one guy pulled her off.

"When the cops showed up they arrested her. 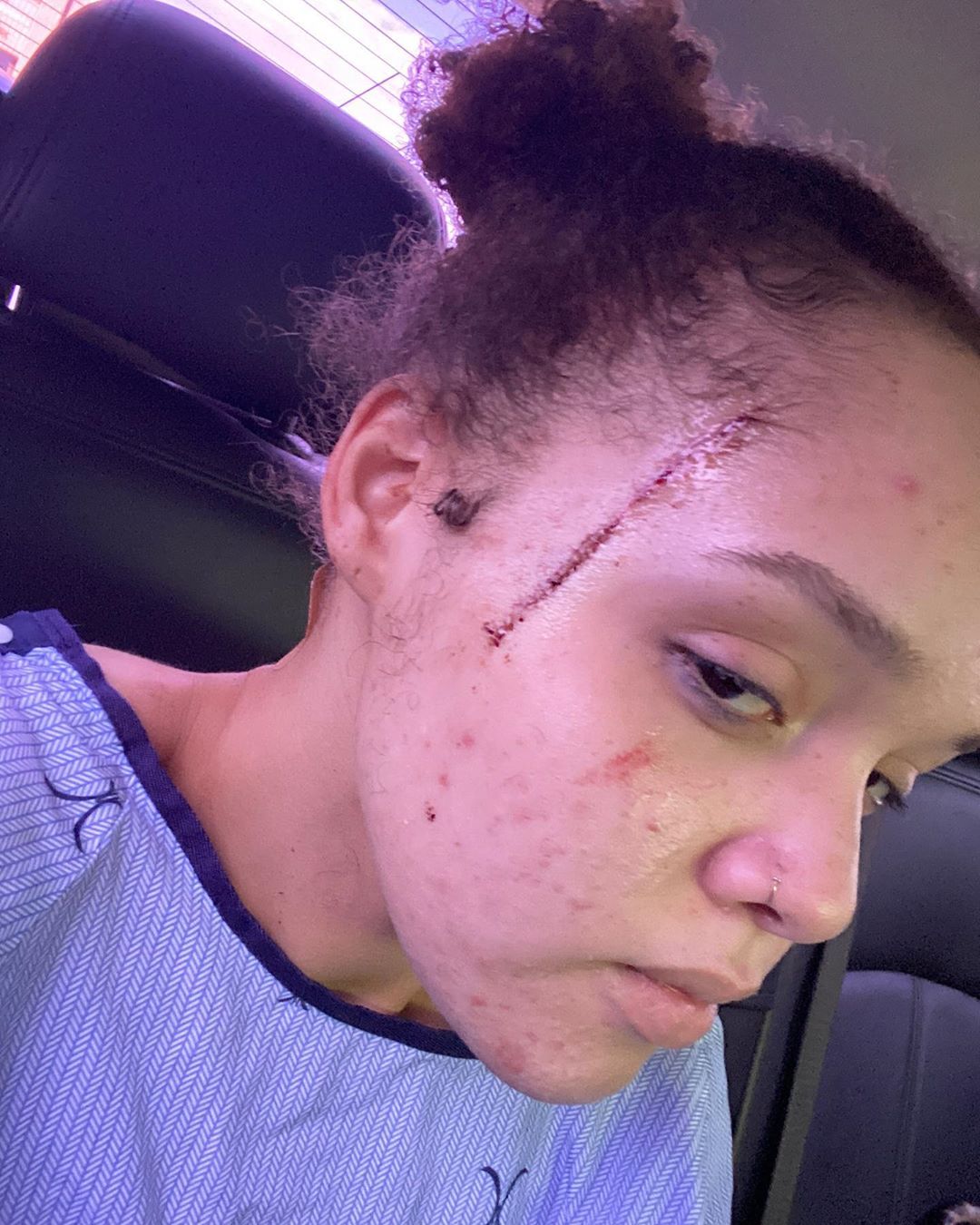 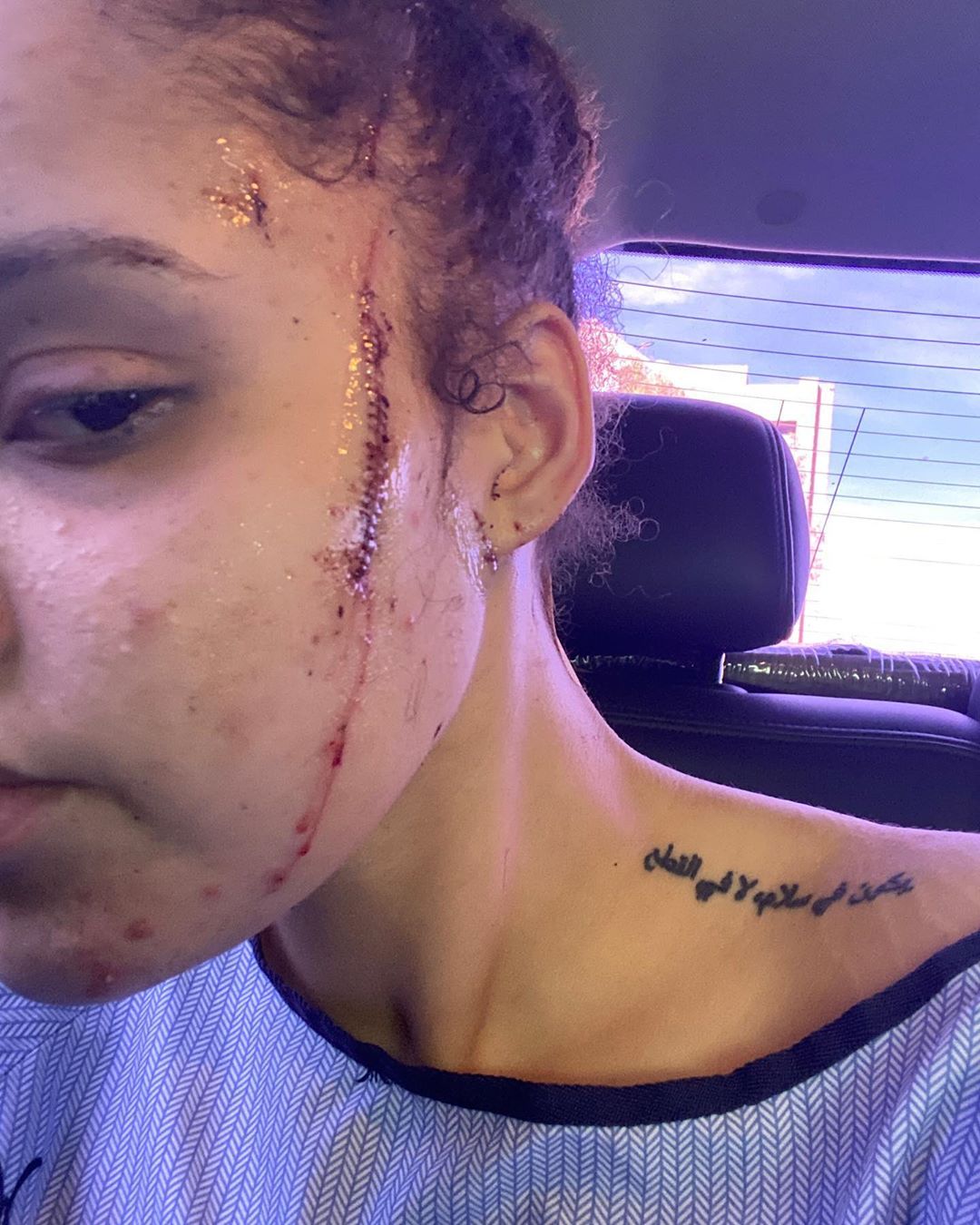 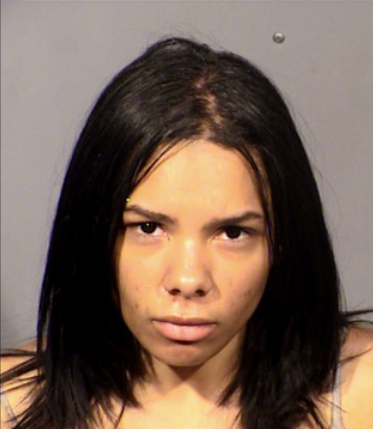 "One cop helped me stop the bleeding until the ambulance showed up.

"While he helped me stop the bleeding, I felt myself starting to slip away so luckily the cops were there in time.

"When the ambulance showed up, they got my bloody clothes off of me and gave me a blood transfusion.

This incident has left me extremely traumatized and I plan on breaking my lease and moving out of those apartments until I'm mentally prepared enough to move on my own again.

"Now I want to focus on bringing this lady to justice… this will be a long court battle.

"This is also something that will affect me for the rest of my life."

She also posted on Instagram:"I pray to God that if you have any kind of hatred in your heart towards black people that you heal it.

Bonell remains in custody and is expected to appear in court on June 16. 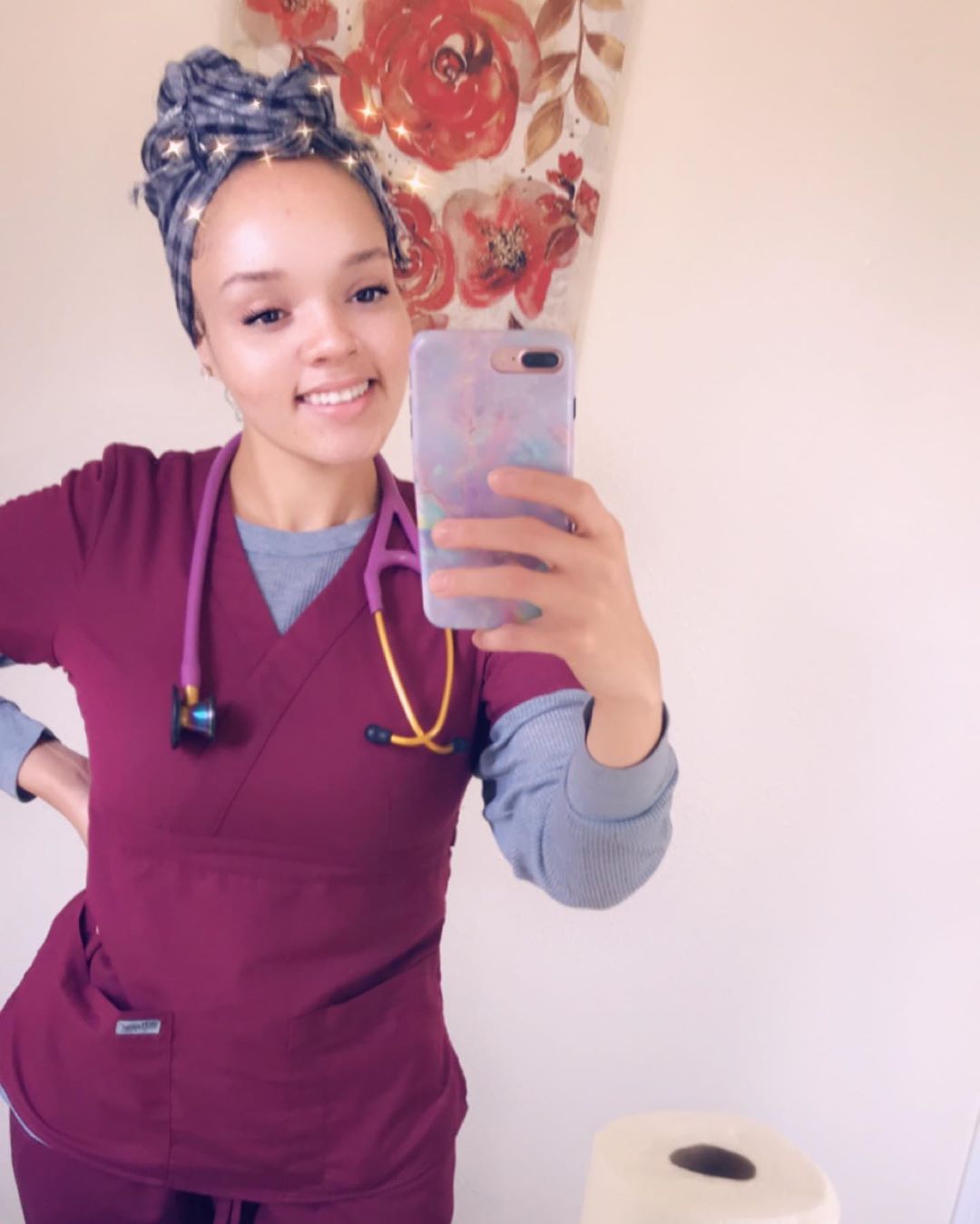