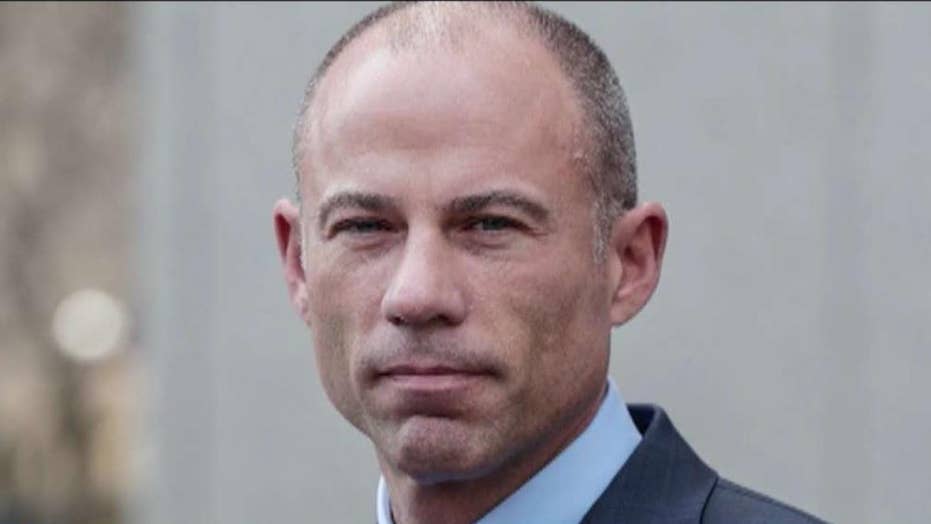 Michael Avenatti labeled the latest allegations against him as “absolutely absurd,” before admitting he is “nervous” and “scared” about potentially being put behind bars.

He is also simultaneously facing separate federal wire and bank fraud charges in Los Angeles, which may pose his greatest legal threat.

Avenatti was grilled about the Nike allegations by CBS News correspondent Jericka Duncan, who asked directly if he tried to extort the sports giant for “millions of dollars”. 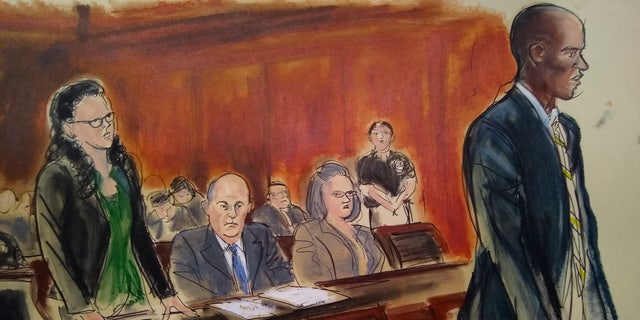 “No, and any suggestion is absolutely absurd. Nike knew, from the very first moment that I had any contact with Nike, that I was insisting that the truth about what Nike had done be disclosed to federal prosecutors and investigators,” he said on the network.

“The truth is, for years Nike and its executives have been funneling payments to amateur players, high school players and to their handlers and family members in an effort to get them to go to colleges that were Nike colleges and ultimately hopefully to the NBA so they can sign a shoe deal with Nike.”

Prosecutors said Avenatti tried to extort Nike "by threatening to use his ability to garner publicity to inflict substantial financial and reputational harm on the company if his demands were not met."

"As alleged, Michael Avenatti approached Nike last week with a list of financial demands in exchange for covering up allegations of misconduct on behalf of the company," FBI Assistant Director in Charge William Sweeney Jr. said in a statement. "The lofty price tag included a $1.5 million payoff for Avenatti’s client and upwards of tens of millions of dollars for the legal services of his firm – services Nike never requested. This is nothing more than a straightforward case of extortion"

MICHAEL AVENATTI ACCUSED OF TRYING TO EXTORT NIKE FOR UP TO $25M, FEDS SAY

Avenatti is looking at up to 47 years in prison on the New York charges if convicted, and 50 years in the California case, which resulted from a much longer-running investigation involving a lengthier paper trail. Avenatti has strenuously denied wrongdoing, and in a tweet early Tuesday morning, thanked his supporters for their "kind words," adding, "It means a lot to me."

Fox News has exclusively obtained text messages and email conversations between Avenatti, 48, and the former client, Gregory Barela, which documented Barela's efforts for several months in 2018 to locate and obtain funds he was owed pursuant to a settlement agreement that resulted from his intellectual property dispute with an out-of-state company.

Financial documents also reviewed by Fox News show that the money had been wired to an account designated by Avenatti on Jan. 5, 2018, but that Avenatti apparently continued to dodge increasingly frantic questions from the client as to where the funds were.