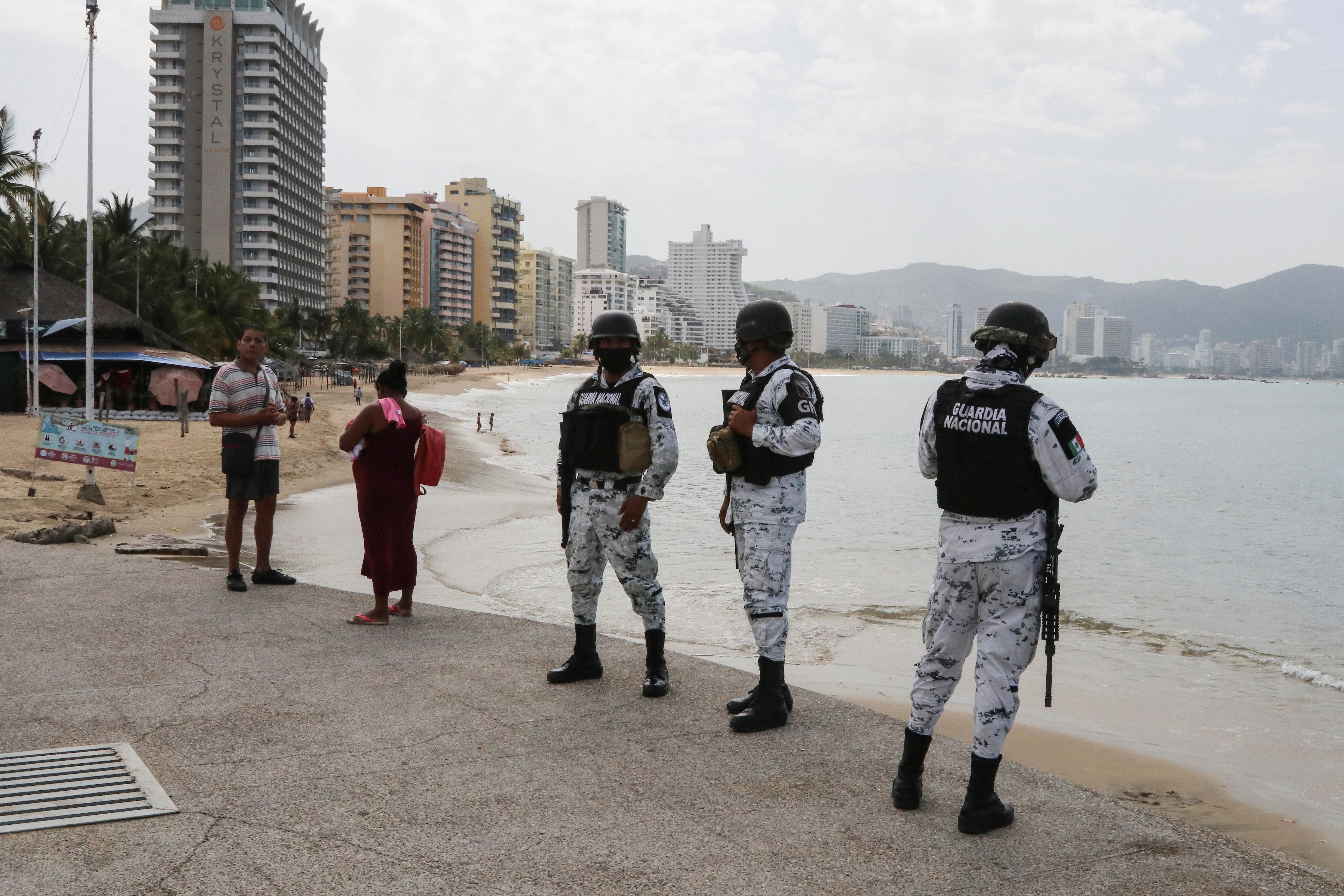 MEXICO CITY (Reuters) – Mexico reported 523 more coronavirus deaths on Saturday, pushing its tally to 30,366, overtaking France to become the fifth-highest in the world.

The health ministry also reported 6,914 new infections and a total of 252,165 confirmed cases.

“We knew from the beginning that the cases we report here do not represent the total number of people with COVID-19 in Mexico,” he told a regular news conference.

“Neither Mexico nor any other country in the world aims to make an exhaustive count.”

Citing unpublished figures from the civil registry, broadcaster Milenio said that by June 19 almost twice as many people had died from the virus as reported by Lopez Gatell.

Reuters was unable to immediately verify the information.