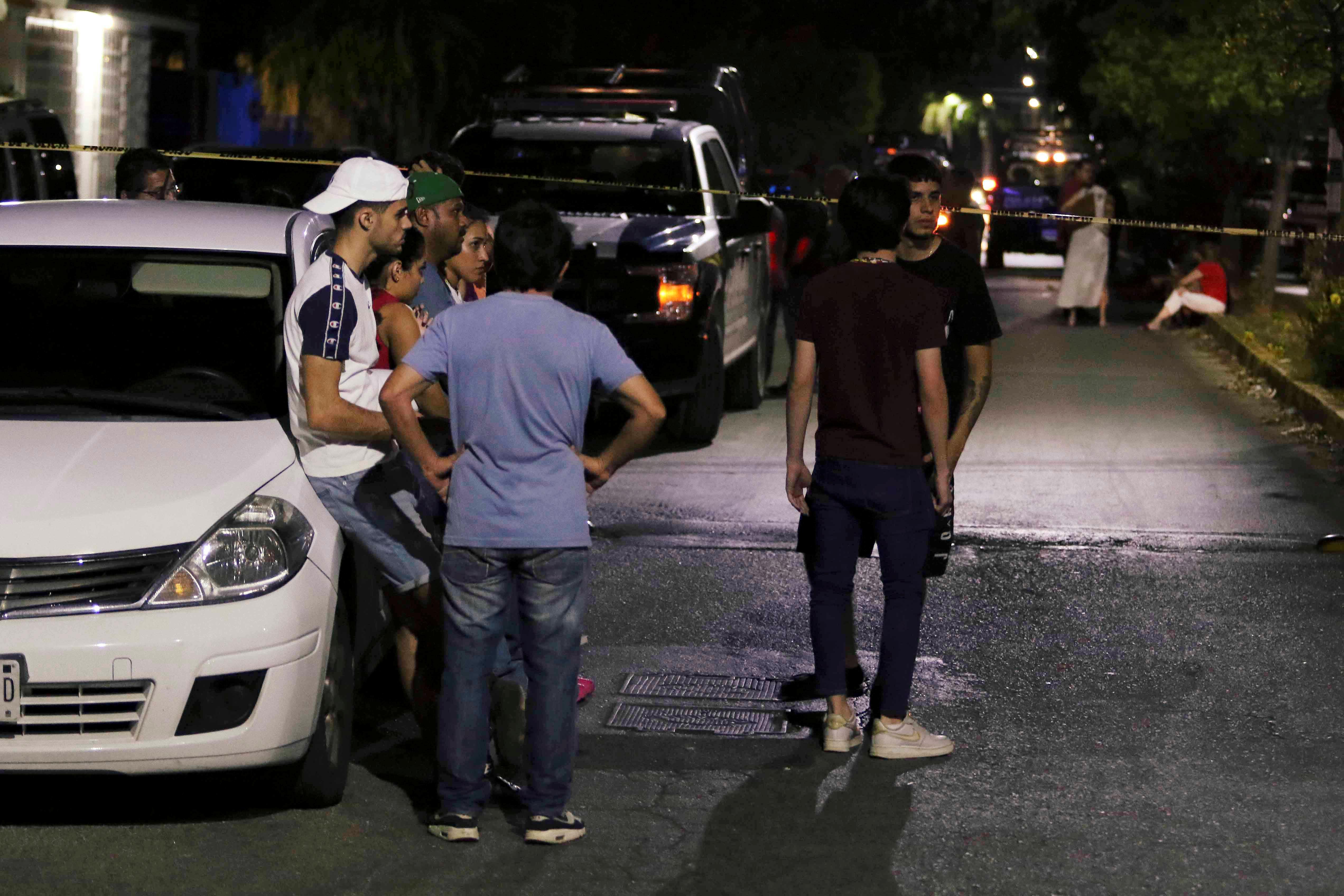 MEXICO CITY (Reuters) – The attorney general of Quintana Roo in Mexico’s Yucatan Peninsula said on Wednesday that it is investigating the possible kidnapping of at least 27 people in Cancun.

Witnesses reported unidentified individuals arrived in front of a Cancun call center in two vans and were then seen driving away from the offices with its employees, the attorney general wrote on Twitter. No signs of struggle or the presence of weapons were reported.

The attorney general’s office is investigating whether the incident was instigated by a dispute between two former partners of the business, for lack of payment and employee mistreatment by one of the partners.

“This is the first line of investigation that we have, a conflict between employers. … So far, we have not been able to locate the employees, but we are continuing the search,” said the attorney general, Oscar Montes de Oca.

The potential victims have not yet been located, but a police search was launched when the incident was first reported, the attorney general’s office added.