Brexit date is hurtling closer while Labour and Conservative politicians play out a domestic political drama. 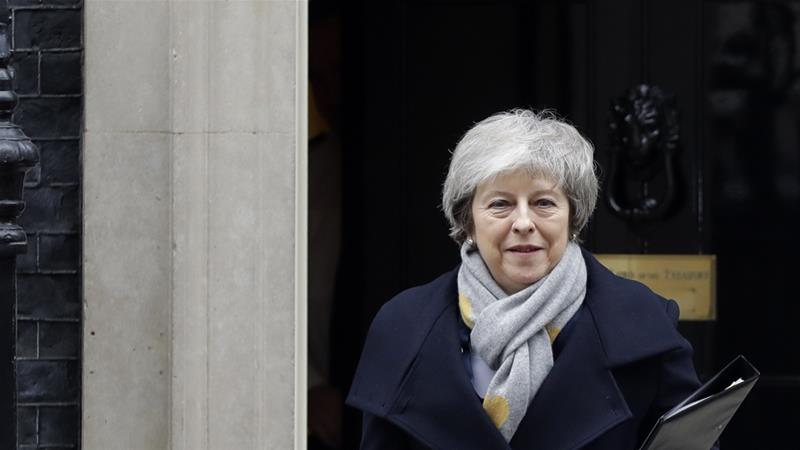 British Prime Minister Theresa May is reaching out to opposition parties and other legislators in a battle to keep Brexit on track after surviving a no-confidence vote.

European Union countries are also debating on how to move forward now that the UK Parliament has rejected May’s Brexit deal with the bloc and with the March 29 exit date looming.

Parliament overwhelmingly rejected the deal on Tuesday night, in a crushing defeat for May. Opposition leader Jeremy Corbyn immediately called for a no-confidence vote, but May’s government narrowly survived it on Wednesday night.

May invited opposition leaders for talks about how best to avoid leaving the EU without an agreement. But Corbyn has so far declined to meet with May unless she takes the “no-deal” possibility off the table.

EU countries have generally reacted to the Brexit political crisis unfolding in the UK by putting the onus on the British government and its legislators to decide what they want to do.

Some British legislators want May to call for an extension of negotiations with the EU and postpone the March 29 deadline to leave the bloc, while others are lobbying for a second Brexit referendum. The prime minister has so far rejected those options. 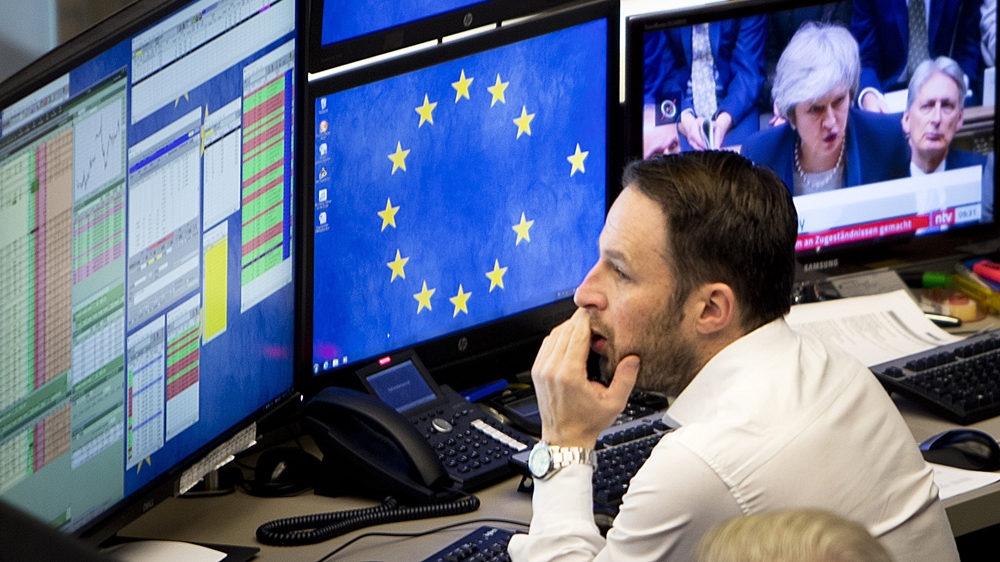 France’s prime minister is holding a special government meeting on Thursday on how his country will cope with a possible no-deal Brexit.

The French parliament adopted a law on Wednesday allowing emergency measures after March 30 in the event Britain leaves without a deal.

Such measures could aim to reduce problems in cross-border trade and transport, notably through the Eurotunnel beneath the English Channel, and allow British workers and retirees based in France temporary permission to stay until a longer-term deal is worked out.

EU Brexit negotiator Michel Barnier was expected in Lisbon, Portugal, where he was due to meet local officials and give a news conference on Thursday. Barnier said Wednesday in Strasbourg he was more concerned than ever about the possibility of Britain leaving the EU without an agreement.

If May fails to forge consensus, the world’s fifth largest economy will drop out of the EU on March 29 without a deal or will be forced to halt Brexit, possibly holding a national election or even another referendum.

May has repeatedly refused to countenance another election and has warned that another referendum would be corrosive as it would undermine faith in democracy among the 17.4 million people who voted to leave the EU in the 2016 referendum.

“I believe it is my duty to deliver on the British people’s instruction to leave the European Union. And I intend to do so,” May said outside Downing Street in an attempt to address voters directly.

“I am inviting MPs from all parties to come together to find a way forward,” May said. “This is now the time to put self-interest aside.”

As the United Kingdom tumbles towards its biggest political and economic move since World War II, other members of the EU have offered to talk though they can do little until London decides what it wants out of Brexit.

Yet ever since the UK voted by 52-48 percent to leave the EU in June 2016, British politicians have failed to find agreement on how or even whether to leave the EU.

In a sign of just how hard May’s task may be, the main opposition leader, Corbyn, refused to hold talks unless a no-deal Brexit was ruled out.

“Before there can be any positive discussions about the way forward, the government must remove clearly, once and for all, the prospect of the catastrophe of a no-deal Brexit from the EU and all the chaos that would come as a result of that,” he said.

But the further May moves towards softening Brexit, the more she alienates dedicated Brexiteers in her own party who think the threat of a no-deal Brexit is a crucial bargaining chip.

Without a deal, trade with the EU would then default to basic World Trade Organization rules.

Company chiefs are aghast at the political crisis over Brexit and say it has already damaged Britain’s reputation as Europe’s pre-eminent destination for foreign investment.

From Channel Tunnel operator Eurotunnel to Scottish whisky distillers, firms have called for urgent and decisive government action and warned of the consequences of a no-deal Brexit.

“If anybody believes that you can just go ahead without some sort of an agreement here, I think that that is reckless,” said John Bason, finance chief of Associated British Foods, the food and retail group which has sales of over $20bn.

“The UK’s food supply generally is dependent on the free flowing-border,” Bason said.

Labour wants a permanent customs union with the EU, a close relationship with its single market and greater protections for workers and consumers.

But the chairman of May’s Conservative party, Brandon Lewis, said on Thursday that Britain should not stay in the current customs union because striking international trade deals after Brexit is a priority.

He said senior ministers would meet colleagues from across the House of Commons, Britain’s lower house of parliament, on Thursday.

The Times newspaper said both remaining in a full customs union with the EU and delaying Brexit through an extension of Article 50 would be discussed at meetings between the government and legislators.

Former British Prime Minister Tony Blair said on Thursday a delay to Brexit was now inevitable, adding that leaving the EU without a deal would inflict profound economic damage on the UK.