DONALD Trump should be removed from office by invoking Section 4 of the 25th Amendment, Congresswoman Maxine Waters said in a wild rant against the president.

“It is time for Section 4 of Amendment 25 to be put in place. His cabinet should send to Nancy Pelosi, the Speaker, as identified in the Constitution, that this man should be removed from office,” Waters said in an interview with Garrett Haake on MSNBC's Weekends with Alex Witt.

⚠️Click here for the latest news on Donald Trump 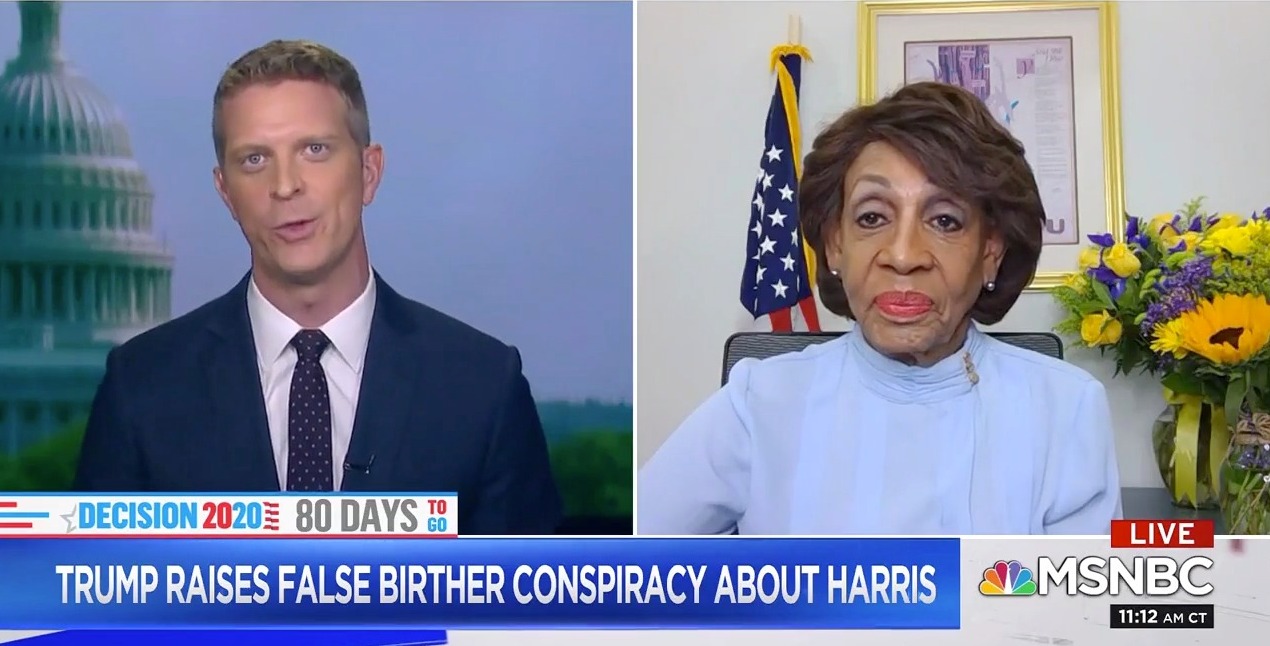 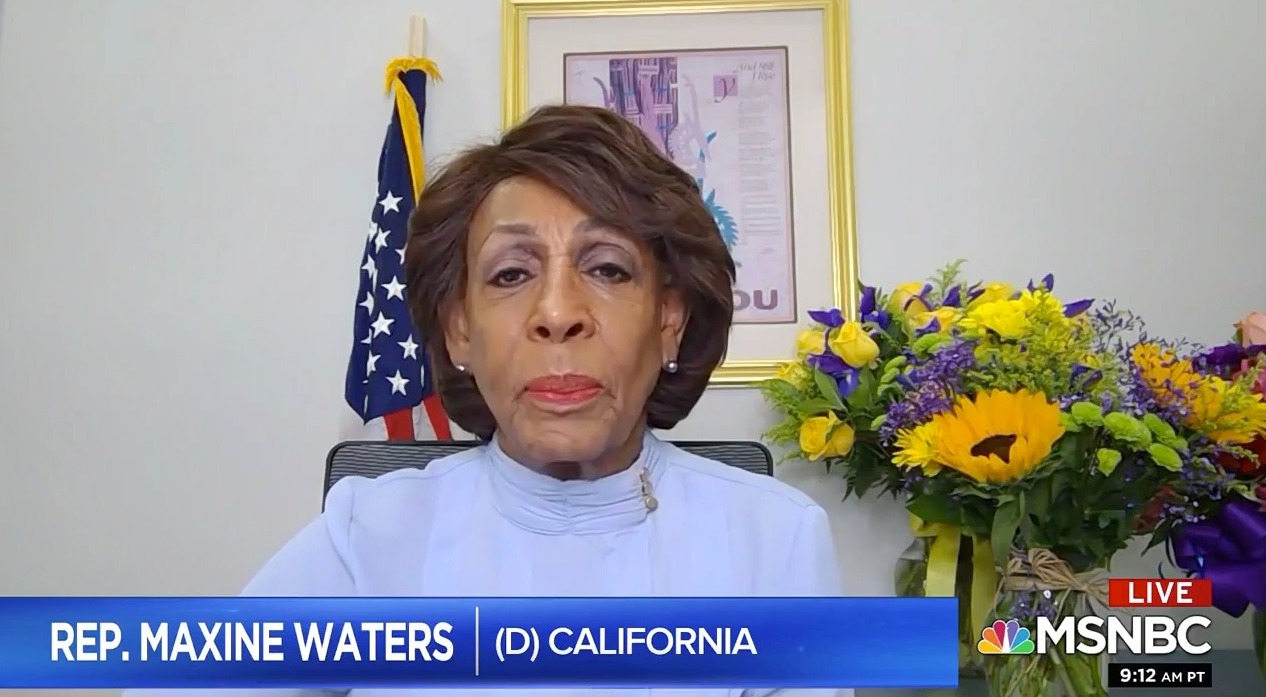 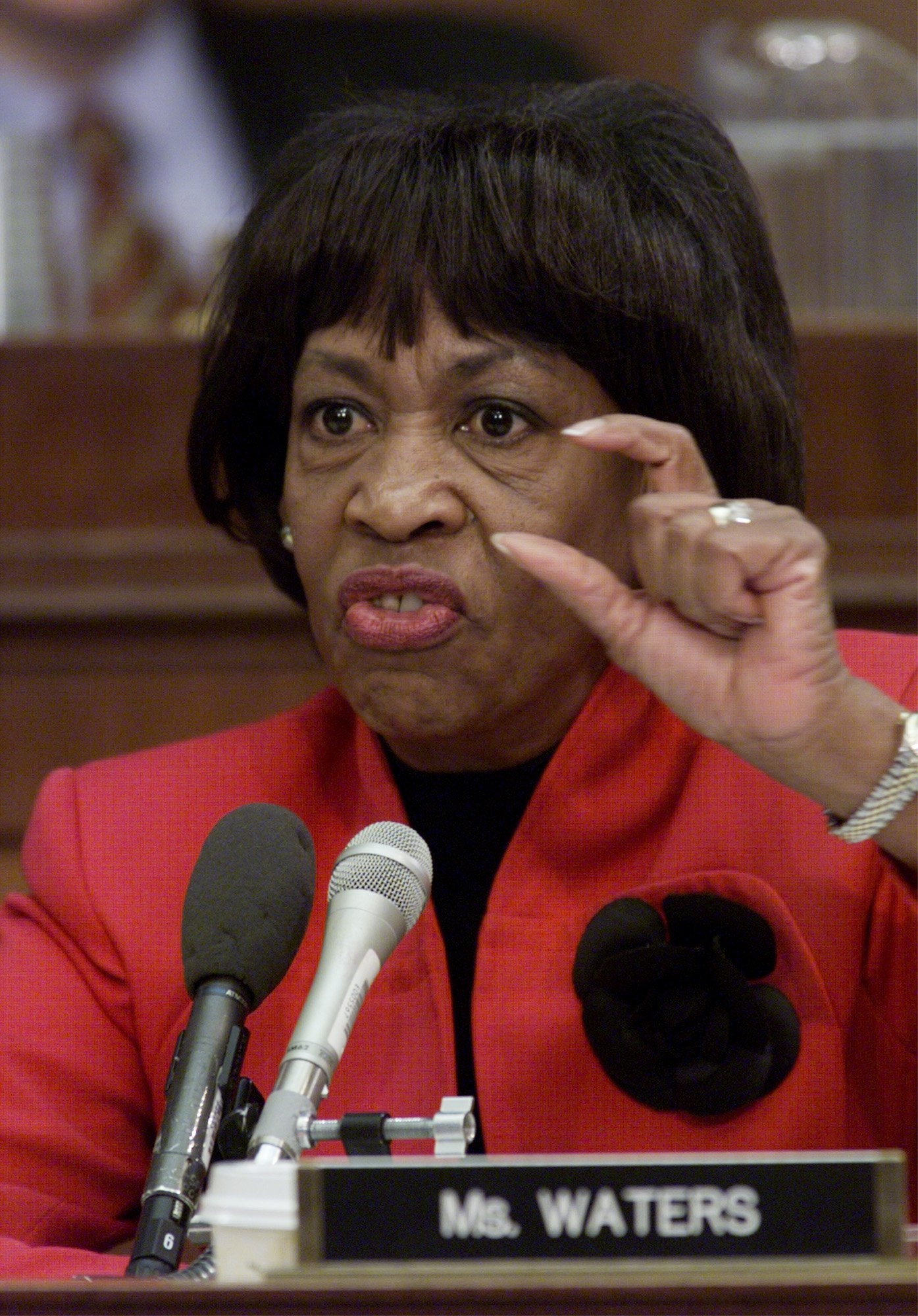 The United States Constitution allows for the vice president and a majority of executive branch principal officers to send a written declaration that the “President is unable to discharge the powers and duties of his office” to the President pro tempore of the Senate, Chuck Grassley, and the Speaker of the House Nancy Pelosi.

The move would allow Mike Pence to serve as Acting President if Congress, by a two-thirds vote in both houses, were to deem within a set time frame that Trump is unable to perform the role of president.

“This is a president that is the most deplorable human being that I have ever encountered in my life. And he’s undermining our democracy. We cannot take any more of this president,” said Waters, 82.

In the interview, Waters claims she’s getting more complaints about Donald Trump’s recent actions against the United States Postal Service than any other issue. 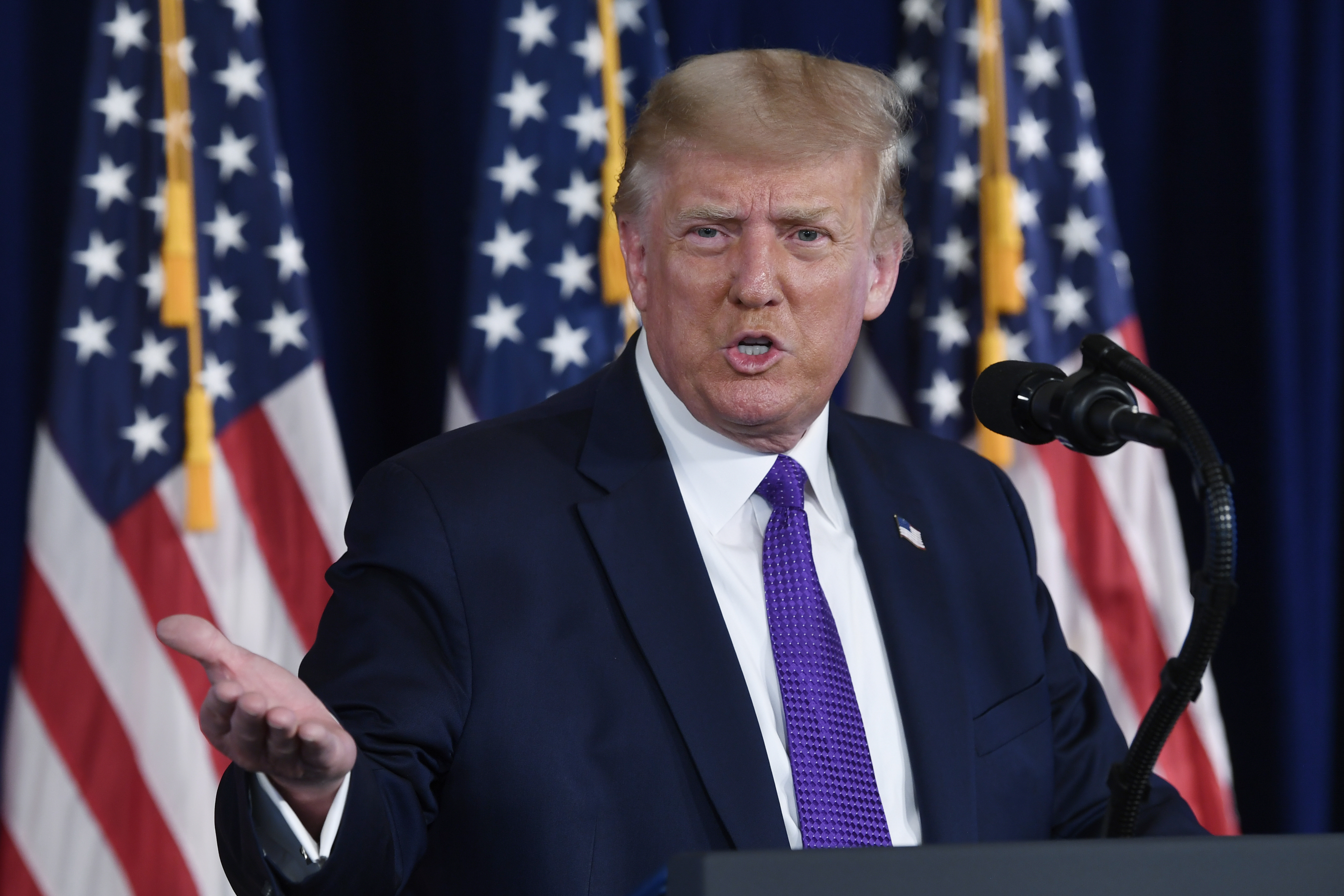 “He cannot have our post office. He cannot do this. we’ve got to stop him,” Waters said.

The USPS is ripping up mailboxes nationwide, claimed to be because of lower mail volume during the coronavirus pandemic, after Trump admitted he is deliberately blocking funding to the postal service to discourage mail-in voting this November.

“He is trying to destroy the post office because he believes that mail-in voting, absentee voting will defeat him and he will do anything. It was referred to by one of my friends as the scorched earth approach,” Waters said.

In the interview, Waters also slammed the president for being “divisive,” claiming: “He’s pitting people against each other, going back to the old birther argument that they attempted to use against Obama.”

Trump said earlier this week that he was looking into a conspiracy theory that alleges Kamala Harris was not born in the United States.

“This president is not only attacking the person that was just appointed or selected by Biden to be his vice president, and he is not hesitant to do it. This man has no shame. The name-calling, he called her nasty, on and on and on,” Waters said.

“I don’t know how much more the American people can take.”