Viewed through the car window on the way to a beachside holiday eastern Australia’s blackened forests appear to be bouncing back strongly one year on from the Black Summer fires.

But ecological experts from Griffith and the Australian National University, who are conducting a meta-study into research on last year’s devastating bushfires, warn that despite a break in drought conditions the appearances of recovery can be deceiving. 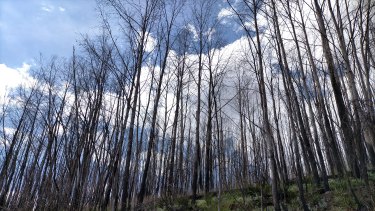 Alpine ash forest in south-eastern Australia, photographed in January 2021, is still struggling to recover from the Black Summer fires one year ago.Credit:David Lindenmayer

"There are some areas where the doom and gloom is warranted, and for some quite large chunks the recovery will be quite quick," said Griffith University ecologist Patrick Norman.

The drought that preceded the record-breaking blazes was so intense that forests’ capacity to bounce back to health has been greatly reduced.

The fires burnt over such a vast range of more than 10 million hectares there were few unburnt refuges from which plants and animals can emerge to repopulate the fire grounds.

Logging has also taken a toll, by reducing the overall condition of the forest estate, removing the ecologically significant large trees and disrupting old growth forest.

Ongoing salvage logging in burnt forest also takes a heavy toll on soil health and streams as well as removing logs that are important habitat for native animals.

"It’s wonderful to see the green growth back in the forests," ANU Professor David Lindenmayer said. "But there are some underlying issues that are creating real problems and I have massive concerns about what we will see there in 20 years time."

Governments are scrambling to collect millions of seeds in an effort to help regrow the wet eucalypt forests in Victoria, and in dry eucalypt forests, which run down to the coast, there is a need to stop the spread of invasive weeds as well as predation by feral animals.

"Our ecosystems have not been geared up to deal with the high frequency and severity of these disturbances. It’s burning far too often now," Professor Lindenmayer said.

Some of the most acute impacts from Black Summer are in the alpine ash forests of the Snowy Mountains and north-eastern Victoria.

These forests have evolved to cope with fires that occur no more frequently than once every 75 years, but they were torched in 2003 and again last summer. When alpine ash burns too frequently, the young trees that remain do not produce viable seed to allow the forest to bounce back.

Wattle seeds, which lay dormant in the soil, are triggered into prolific growth by hot fires and out-compete the sub-alpine forests. 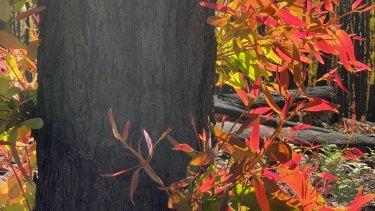 Trees in a dry eucalypt forest regrow by sprouting shoots from their trunk – known as epicormic growth.

In fact, most tree species in wet eucalypt forests re-sprout from seeds. The lack of big trees, which are only found in old growth forests, is a key risk to forest recovery.

Big trees produce the vast majority of a species’ seeds, pollen, flowers and nectar, as well as create the habitat relied on by more than 300 species of vertebrate animals.

A 2019 study by Professor Lindenmayer and Dr Chris Taylor of the Fenner School of Environment found that in Victoria there were 833,000 hectares of old growth forest in 2000, or 11 per cent of the native forest estate. But by 2020, 77 per cent, or 640,000 hectares, had been disturbed by bushfires, logging or a combination of both.

Vigorous re-sprouting is visible in the coastal forests, which from south-east Queensland to Gippsland in Victoria extend eastward from the ranges down the coast. 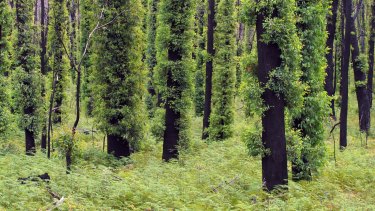 Trees in dry eucalypt forests, which are adapted to hotter and more frequent fires, don’t shed seeds like their relatives in the wetter forests – they re-sprout shoots from their trunks – which is known as epicormic growth.

But in some places even these trees are struggling now.

"There is a limit to the number of times it can be cooked and re-sprout. Younger, smaller trees are particularly vulnerable," Professor Lindenmayer said.

"For example, when you drive from Nowra (on the NSW South Coast) to Batemans Bay or from Canberra down Clyde Mountain, and you look into the beautiful forest of spotted gum and coastal blackbutt, you will struggle to see a big tree."

Our Morning Edition newsletter is a curated guide to the most important and interesting stories, analysis and insights. Sign up to The Sydney Morning Herald’s newsletter here, The Age’s here, Brisbane Times’ here, and WAtoday’s here. 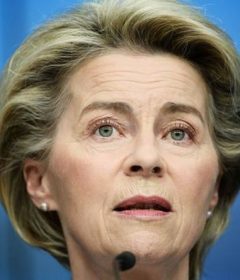 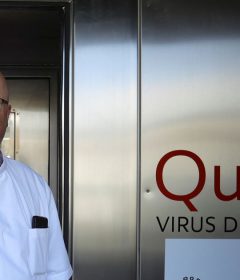 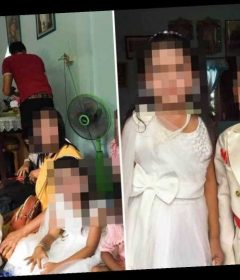