Justin Wilson, 26, of Germantown, Md., caught a break earlier this year when a judge freed him from jail as a coronavirus precaution.

But now Wilson is back in custody after allegedly stabbing a man to death during his release, according to a report.

Wilson was awaiting trial on theft and other charges when a Montgomery County judge ordered him released in April, FOX 5 of Washington reported.

Then on July 23, Wilson allegedly got involved in a struggle with Edigio Ienzi, 63, also of Germantown, the station reported. A relative of Ienzi’s told police Wilson was holding a knife. 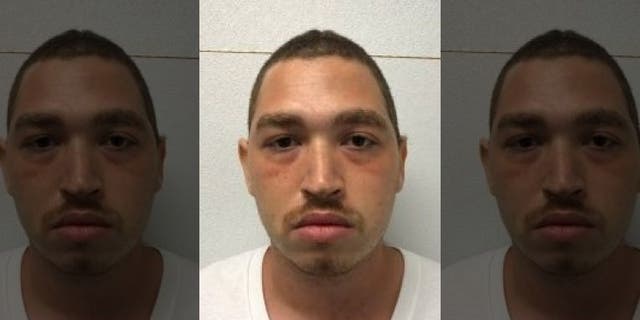 Ienzi later died of stab wounds after being taken to a hospital, the report said.

The relative said Wilson had been to the home weeks earlier, after which several silver coins were noticed to be missing from the home, FOX 5 reported.

After an investigation, Wilson was arrested July 28 on first-degree murder charges, the station reported.