Home » World News » Married policeman had sex with missing girl, 17, as his fellow cops were looking for her – The Sun

A MARRIED police officer had sex with a missing 17-year-old girl as his fellow cops were hunting for her.

PC Andrew Brooks, 30, who has been found guilty of "gross misconduct”, met the teenager in Maidstone town centre in Kent in March 2018 before inviting her to go back to his house. 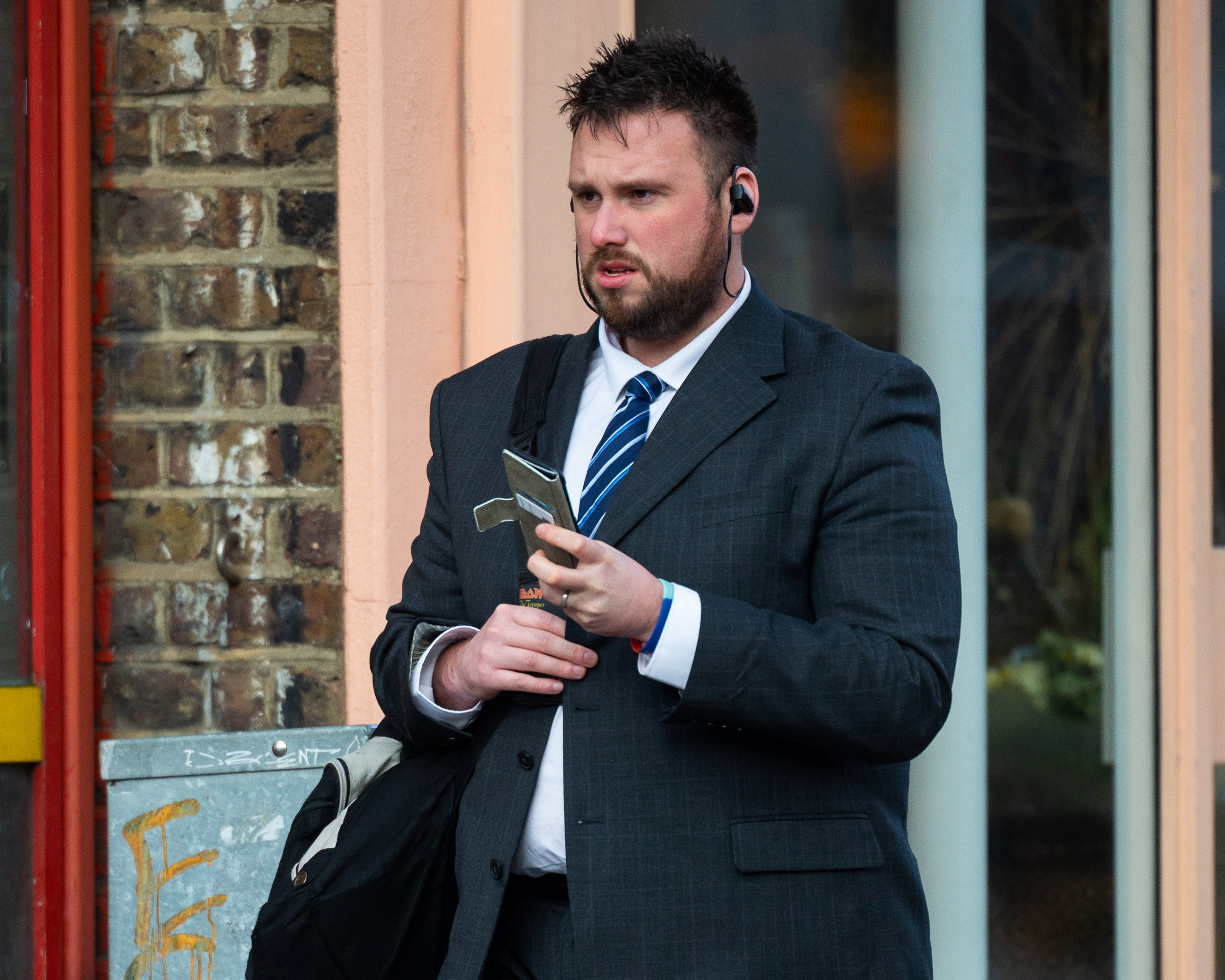 It has been reported that the officer's wife was away for the weekend when the illicit tryst happened.

A police panel heard last week that later that day the girl, who can only be named as Miss X, revealed she was just 17 to the police constable.

However, PC Brooks – who left the Met Police on June 17 last year – continued texting the girl despite learning her age before he finally realised she was a missing person.

But despite this revelation, the shamed cop continued texting the vulnerable girl in a bid to pursue a relationship with her, the Met Police said.

He also pressured her to hide his true identity and to keep their sexual encounter a secret.

At the hearing last week, authorities heard how Brooks texted the girl in desperation after he learned that police had visited her house in connection with her disappearance, it has been reported.

The misconduct hearing concluded Brooks had breached police standards in relation to “discreditable conduct” and “honesty and integrity.”

The panel concluded that, had PC Brooks still been a serving officer, he would have been dismissed. 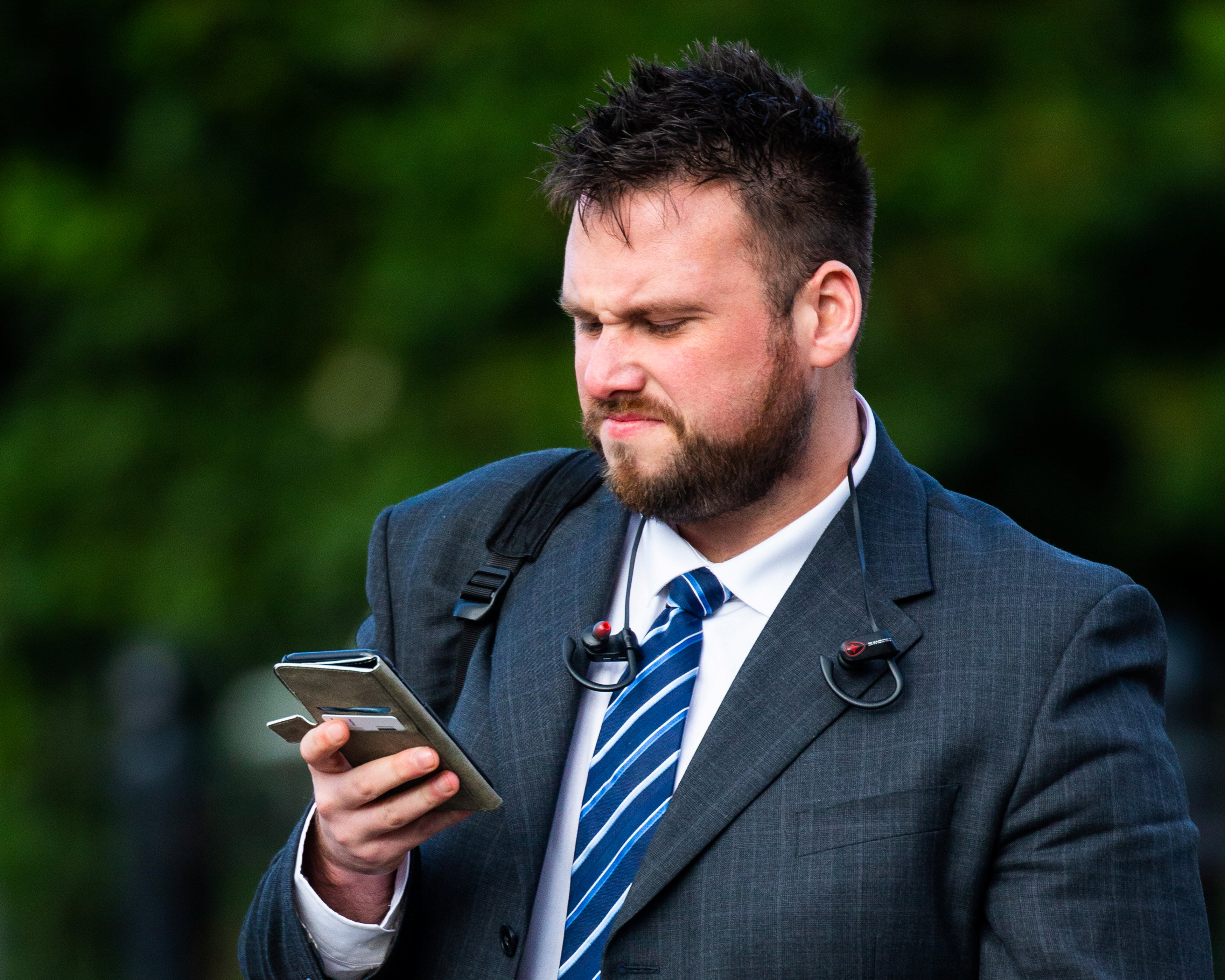 Malaysia to choose 5G partners based on own security standards

Malaysia urged to cut down on plastic packaging for cleaner seas