Maoist cult leader, 81, who preyed on his female followers and imprisoned women – including his daughter – in a London house for 30 years, dies in jail

The leader of a Maoist cult who preyed on his female followers and kept them captive in a south London house for 30 years has died in prison.

Aravindan Balakrishnan, 81, of Enfield, called himself Comrade Bala and brainwashed the women, including his daughter Katy Morgan-Davies, into thinking he had godlike powers.

He was jailed for 23 years in 2016 after the bizarre sect – which he had been running since the seventies – was finally exposed. Balakrishnan, who was convicted of offences including child cruelty, false imprisonment and assault, died in HMP Dartmoor yesterday, the BBC said. 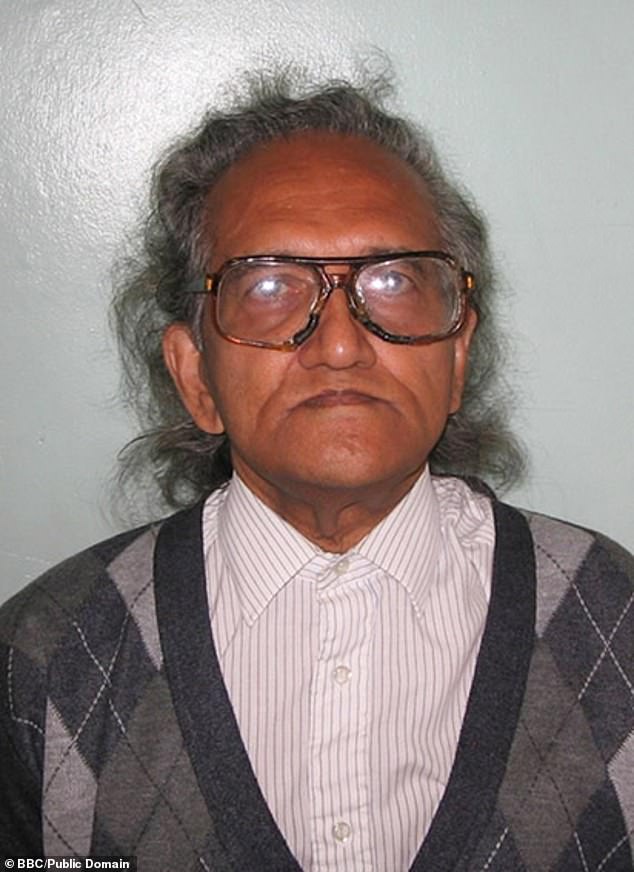 Convicted: Cult leader Aravindan Balakrishnan, 80, pictured as he was booked into custody 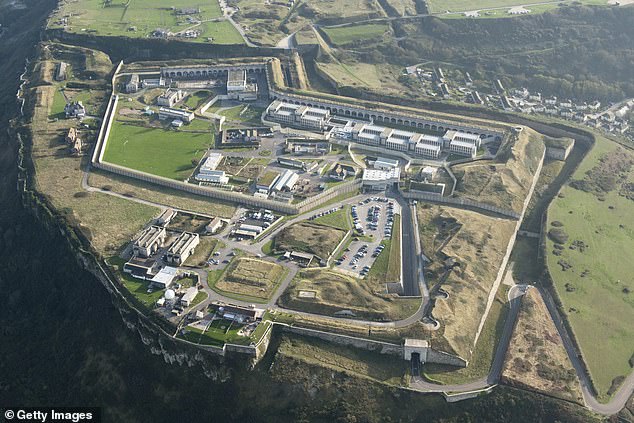 HMP Verne on the Isle of Portland, Dorset, houses 580 sex offenders at its remote location

During his trial at Southwark Crown Court, jurors heard that over 30 years he raped two of his followers.

He also terrified his prisoners with a fictitious robot he dubbed Jackie which he said could read their minds.

Comrade Bala’s political activities were said to have been motivated by British colonial cruelty where he was brought up in Singapore. 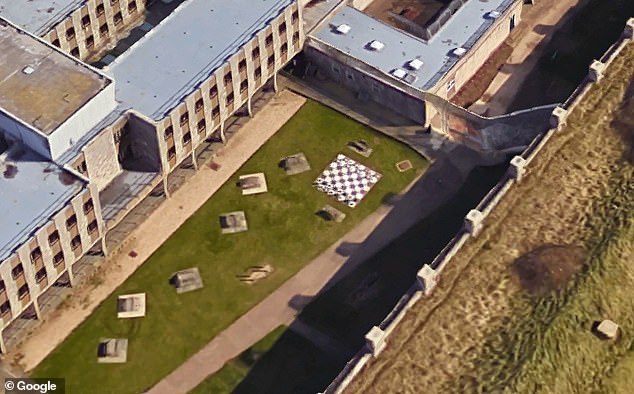 The jail boasts a number of ‘luxury’ features, including a giant chess board for games

Born in a village in Kerala, India, Balakrishnan had moved there with his father, a clerk at the British Naval Base, where he went to school and completed his undergraduate degree.

In 1963, he sailed to Britain on a British passport and applied for a degree course at the LSE, a hotbed of political activity.

He said he had come from a state of emergency in Singapore after the Second World War where ‘the cruelty was unbelievable’, especially to people who had ‘helped Britain against the Japanese’.

‘The cruelty, killing, torturing, arresting and whole families were deported back to China. That is not something anyone can like,’ he told the court.

He soon became involved in the political scene. Describing himself as a ‘revolutionary socialist’, he began public speaking and recruited fellow students – particularly Malaysian nurses – for his cause.

In the early 1970s, Balakrishnan officially set up the Workers’ Institute in a bid to overthrow ‘the fascist state’ and insisted his followers called him Comrade Bala.

The main belief instilled in the group was that only he and the Chinese dictator Mao Zedong had the authority to ‘lead the world to revolution to establish an international dictatorship of the proletariat’.

Over time, his political views appear to become more extreme. During the trial, the jury heard terrifying details of how followers were ordered to rejoice in the deaths of anti-communists.

Balakrishnan apparently ‘wished’ three million people had died in the Tiananmen Square massacre, rather than then 3,000 who lost their lives.