LONDON (Reuters) – A Muslim convert who had pledged allegiance to Islamic State (IS) was jailed for life on Wednesday for plotting to drive a truck into pedestrians on central London’s busy Oxford Street. 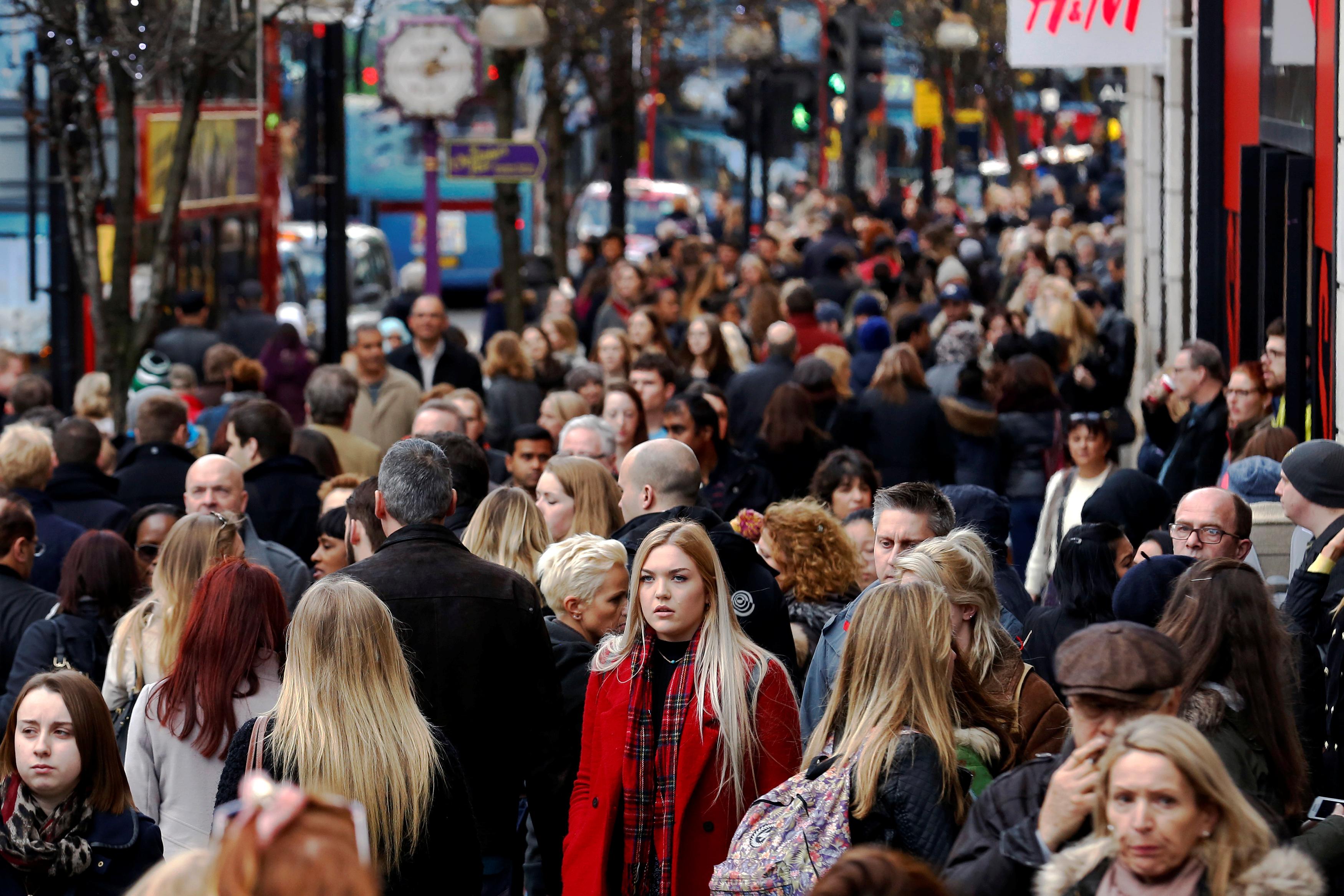 Lewis Ludlow, 26, had planned to rent the vehicle and plough it into shoppers, hoping to kill over 100 people in an area that attracts large numbers of tourists, prosecutors said.

Ludlow’s mobile phone, found in the storm drain of his home in Rochester, southeast of London, had pictures showing he had carried out hostile reconnaissance and a picture of a handwritten oath of allegiance to IS. It also had videos in which Ludlow called himself “the Eagle”.

Having pleaded guilty last August at London’s Old Bailey court to preparing to commit acts of terrorism, he was jailed for life on Wednesday and told he would spend at least 15 years in prison.

Ludlow had been working with Britain’s deradicalization program “Prevent” at the time and the court was told he had feigned cooperation.

The case has raised questions about Prevent, a key strand of Britain’s security strategy, and comes after the similar case of Ahmad Hassan who tried to set off a bomb on a London underground train at Parsons Green in September 2017.

He too had been participating in the program and was judged to have been making good progress. In June last year, The Times newspaper reported a government team had examined 33 deradicalization programs, most connected to Prevent, and found only two were effective.

“It will never be completely infallible,” he told Reuters in an interview on Wednesday.

“We have to be really good and effective at spotting those individuals who are disguising their compliance or who are continuing in the background to do other things. But it is not a spying mission.”

People are referred to Prevent if concerns are raised that they are being drawn into terrorism and since 2015, public bodies such as schools, health workers and universities are compelled to report any suspicions they might have.

In the year to March 2018, 7,318 people were referred, the majority because of fears over Islamist extremism. Both the police and government believe it is a highly effective tool which can nip radicalization in the bud, and one that is admired by law enforcement bodies across the world.

However, Security Minister Ben Wallace announced an independent review in January because critics believe it is used to spy on Muslims and police have admitted that for some communities it has become toxic.

“An independent review would really help to map out very clearly what Prevent is and what it isn’t,” said Adams, adding there was a lot of misunderstanding which had caused undue concern. “It will really help us to drive up confidence.”