Home » World News » Man 'shoots wife dead as they weren't having enough sex' and opens fire on neighbors, 29 and 12, because 'he hates kids'

Man 'shoots wife dead as they weren't having enough sex' and opens fire on neighbors, 29 and 12, because 'he hates kids'

A MAN shot dead his wife "because they weren't having enough sex," and opened fire on his 29 and 12-year-old neighbors because "he hates kids," police say.

Jason Michael Mesich was arrested on murder and attempted murder charges after killing his wife Angela Lynn at their Minneapolis home at roughly 11pm on Sunday and dumping her body in their garage. 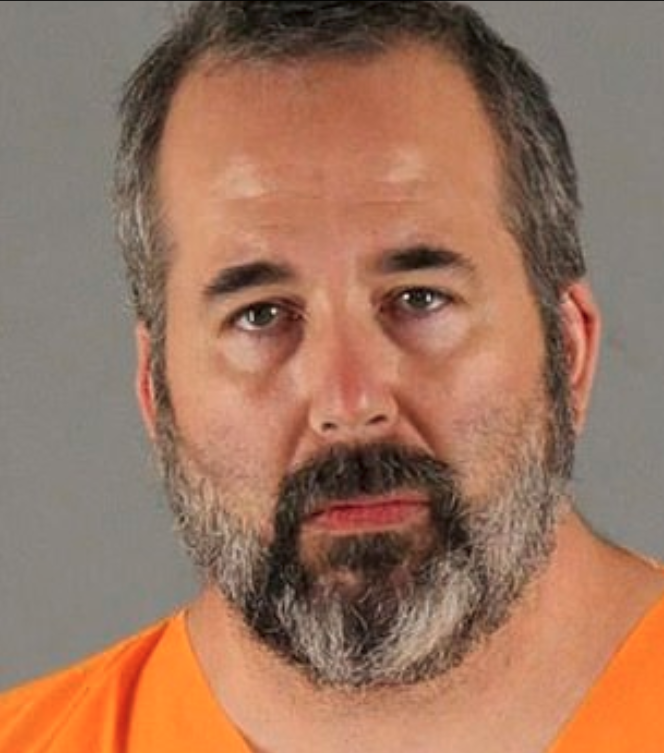 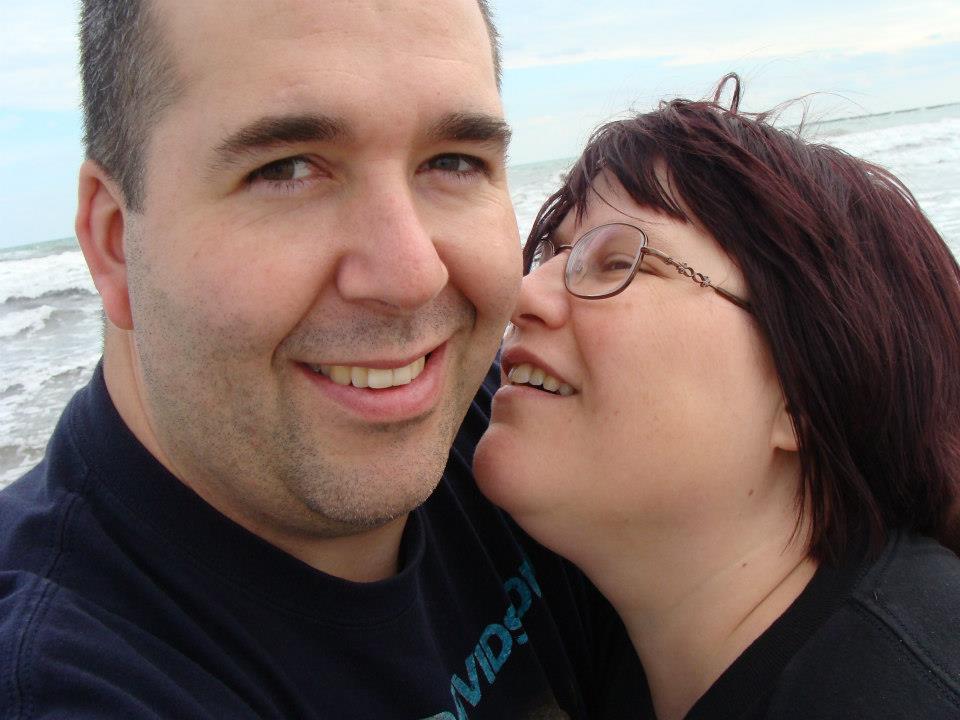 Cops said that the couple had been arguing about not having enough sex before the incident took place.

The shooter then allegedly opened fire on their neighbors, Canisha, 29, and Makayla Saulter, 12, who were loading a U-Haul van.

Makayla was holding Canisha's 18-month-old daughter when shots were fired.

The baby was shielded from gunfire, but Makayla was shot in the head and is in critical condition with a fractured skull, according to a GoFundMe page. 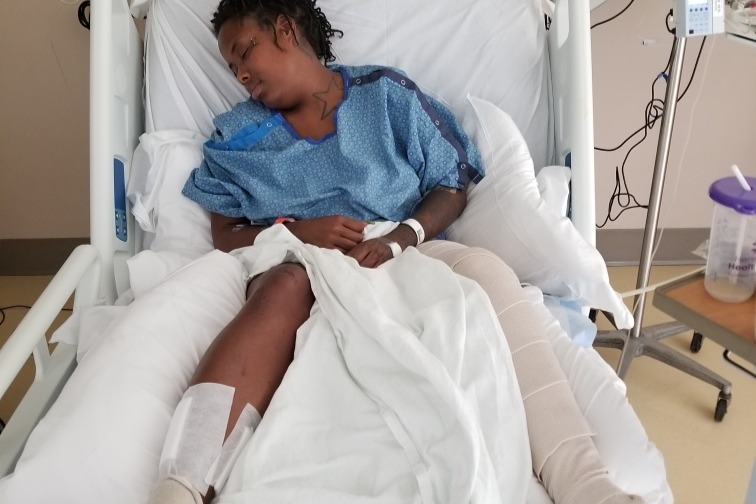 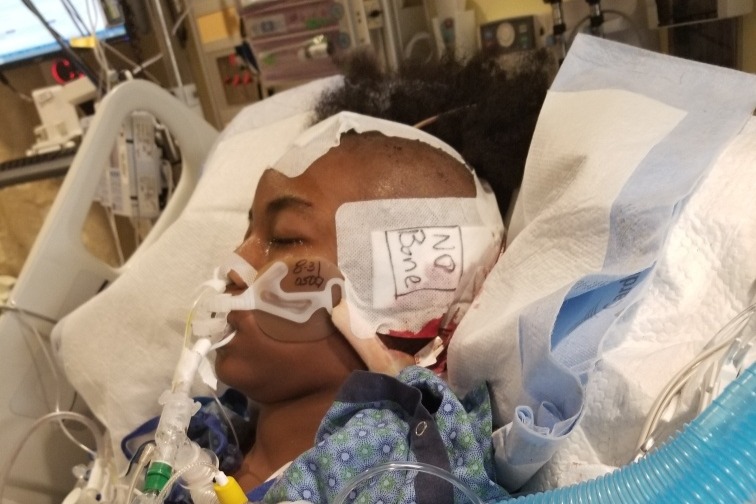 Canisha was shot multiple times and is also in hospital with a broken hip and ankle, the page said.

Saulter's family members, who were also helping to load the truck, drove the two to hospital and called the cops on Mesich.

Upon their arrival, authorities engaged in a standoff with Mesich and he fired 40 shots before his arrest.

He told cops that the argument took place in the garage and went inside to retrieve a weapon.

Police say that when he returned, he told them that his wife hit him and that he punched her in the collar bone and she "told him" to shoot her, so he did, saying he "emptied" the gun.

When asked why he shot his neighbors, he told the cops that he "hates children" and that they "weren't good neighbors."