A MAN kept his sister locked up in a filthy room alone for 22 years, it's alleged.

Khalaf Ismail imprisoned sister Fadia, 50, in a run down house in order to stop her "repeatedly escaping" the family home in Minya, Egypt, his wife claimed. 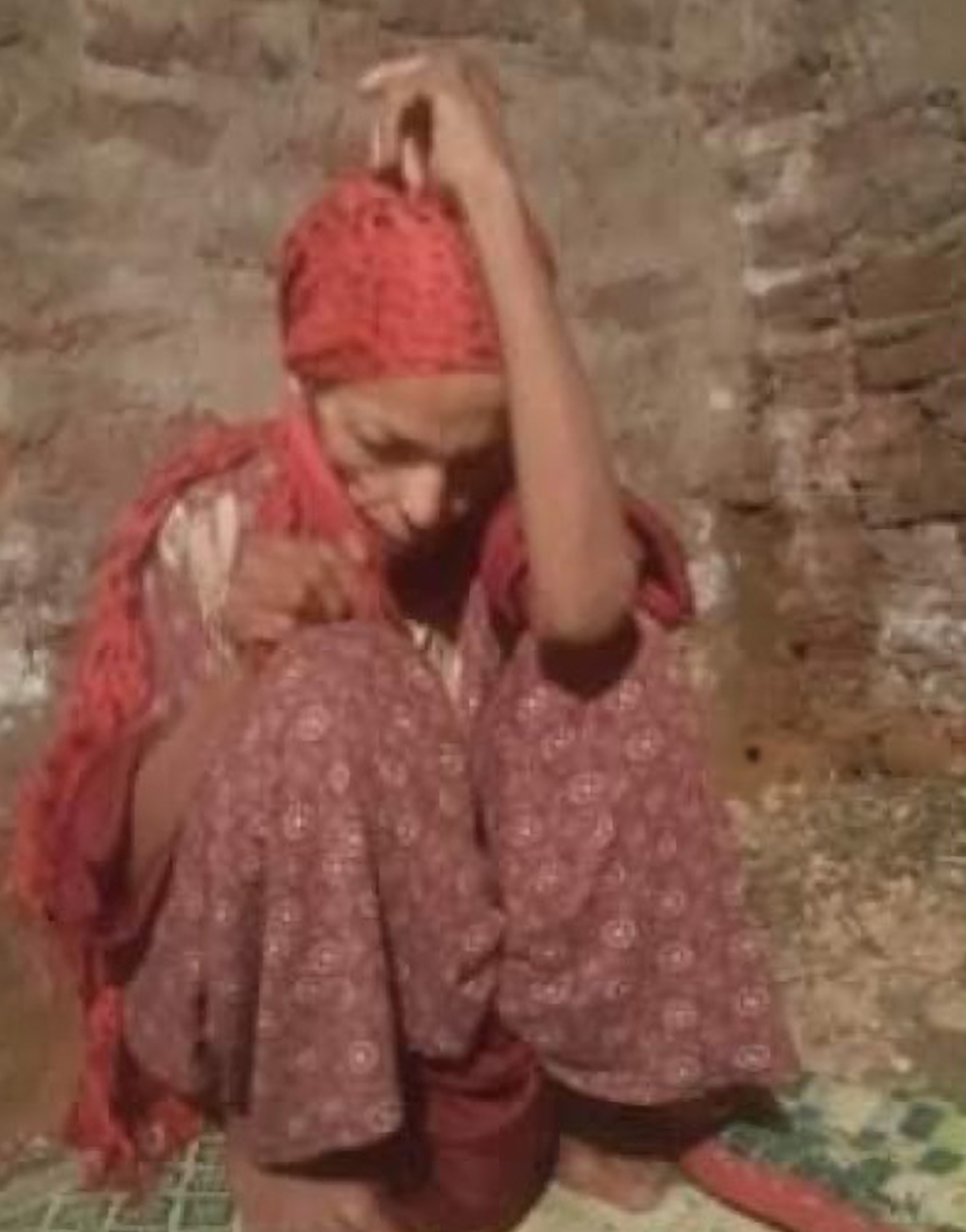 Neighbours reportedly contacted the authorities and she was rescued by social services.

Fadia received little food and barely any care from her family for the past 11 months, it's alleged.

She showed signs of neglect and a lack of hygiene as a result of being isolated, it was reported.

Her body had been "seriously degraded" by the imprisonment, according to the Egypt Independent.

She had lived in squalor for over two decades, leaving her "physically and psychologically damaged", report News Africa Now. 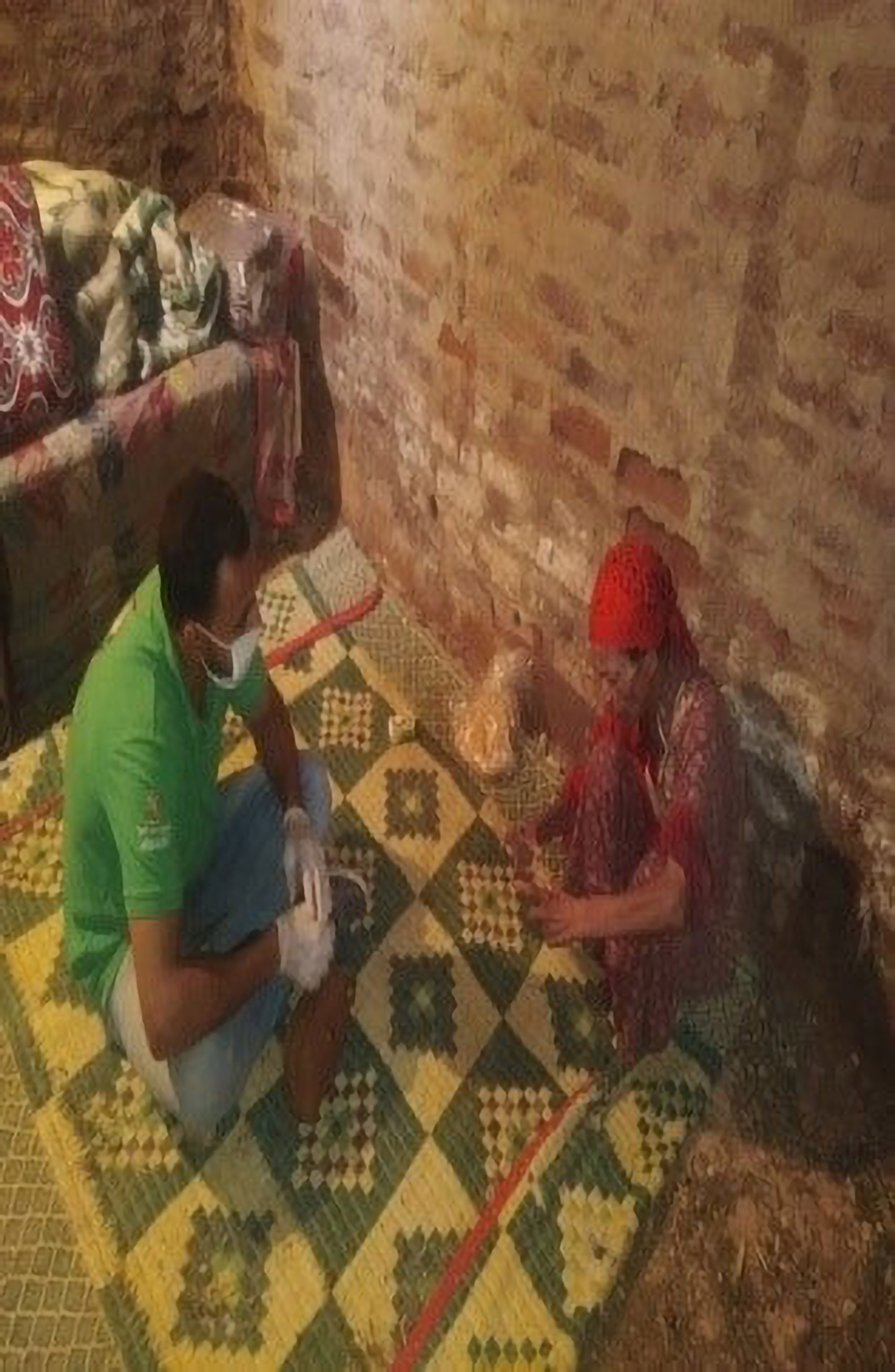 Fadia refused to be taken to a care home but also did not want to be taken back to her brother's home, according to Al Ahram.

There was "no risk" in her living alone so a safe space was created within the family home following an examination by a psychiatrist, it was reported.

Social services reportedly hope to provide a pension for Fadia to spend without the need of her brother.

Her brother has reportedly been detained since June 27 and the investigation is ongoing. 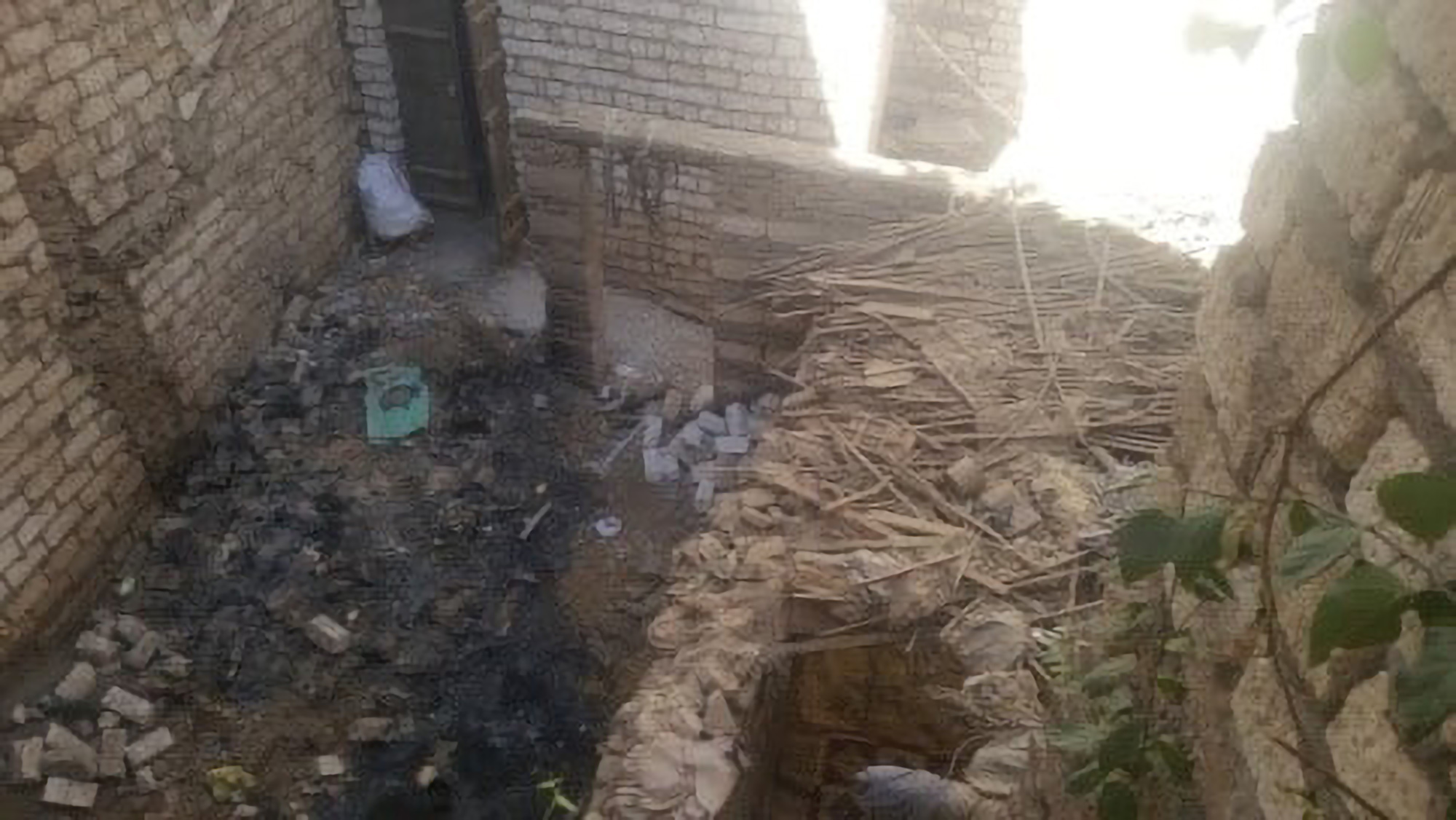 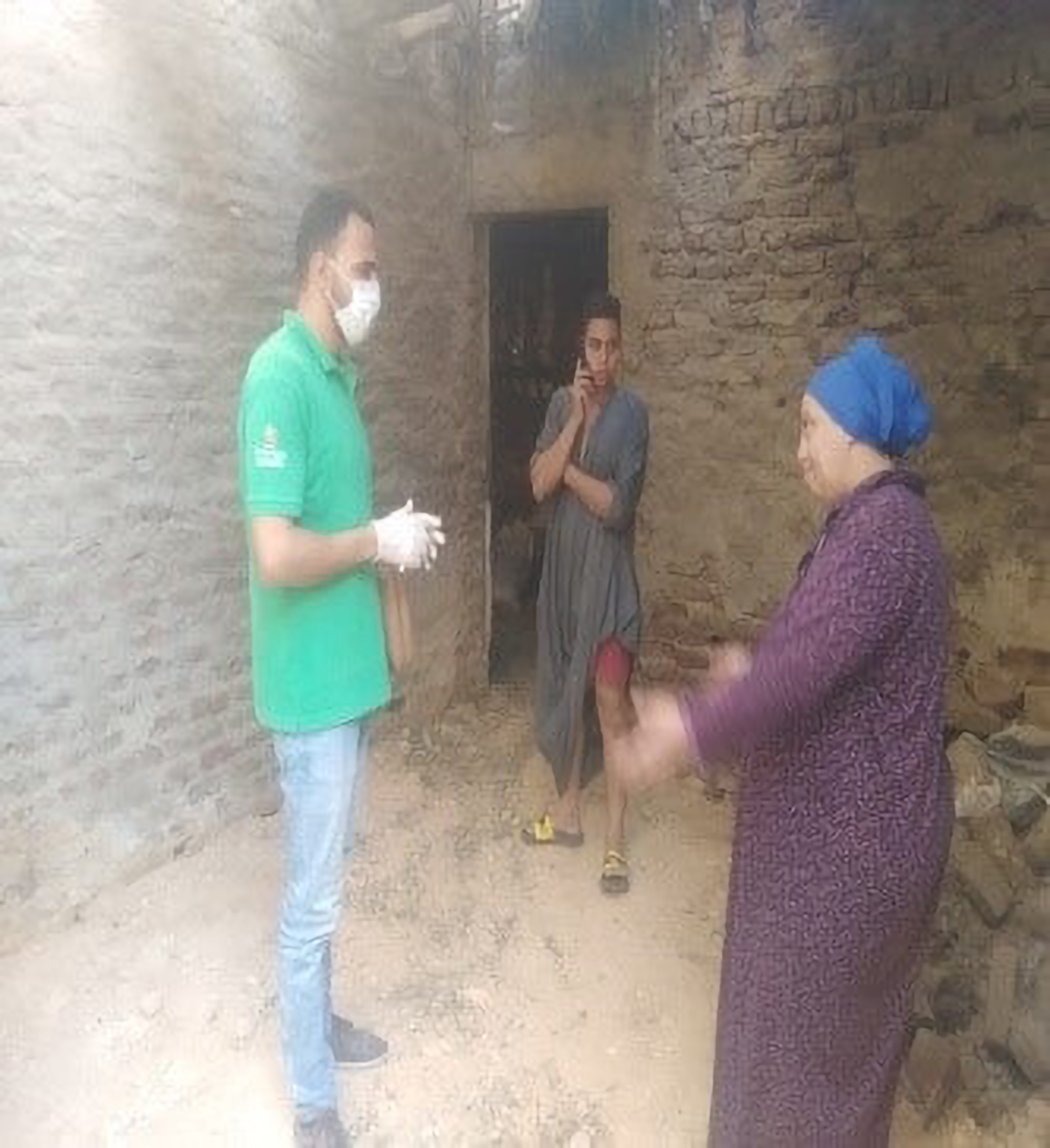