The Lerner family is exploring potential changes to the ownership structure of the Washington Nationals, including the potential sale of the team, according to The Washington Post’s Barry Svrluga.

Mark Lerner, the team’s managing principal owner and son of real estate magnate Ted Lerner, told The Post on Monday that it is now exploring potential investors or even buyers for the team.

Whether that means new investors, a possible buyer or more, the team said it “believes it is prudent to assess all of the options out there.”

“This is an exploratory process, so there is no set timetable or expectation of a specific outcome,” Mark Lerner said in the statement, via The Post. “The organization is as committed as ever to their employees, players, fans, sponsors and partners and to putting a competitive product on the field.”

Ted Lerner, who is now 96 and has an estimated value of $4.4 billion, per Forbes, transferred day-to-day operations to Mark in 2018.

“We will never sell the Nationals,” Mark Lerner told The Post in 2018. “That’s what we’ve worked to get all those years. We think we do a pretty good job of it. There’s no intention of this family — certainly while I’m alive and my sisters and brothers-in-law are alive — nobody’s going to sell this team.”

Now, though, things have clearly changed.

Since the Lerner family took over, the Nationals have made five playoff appearances and won the World Series in 2019 — which marked the club’s first and only title. Since then, though, they’ve had two losing seasons and finished at the bottom of their division. 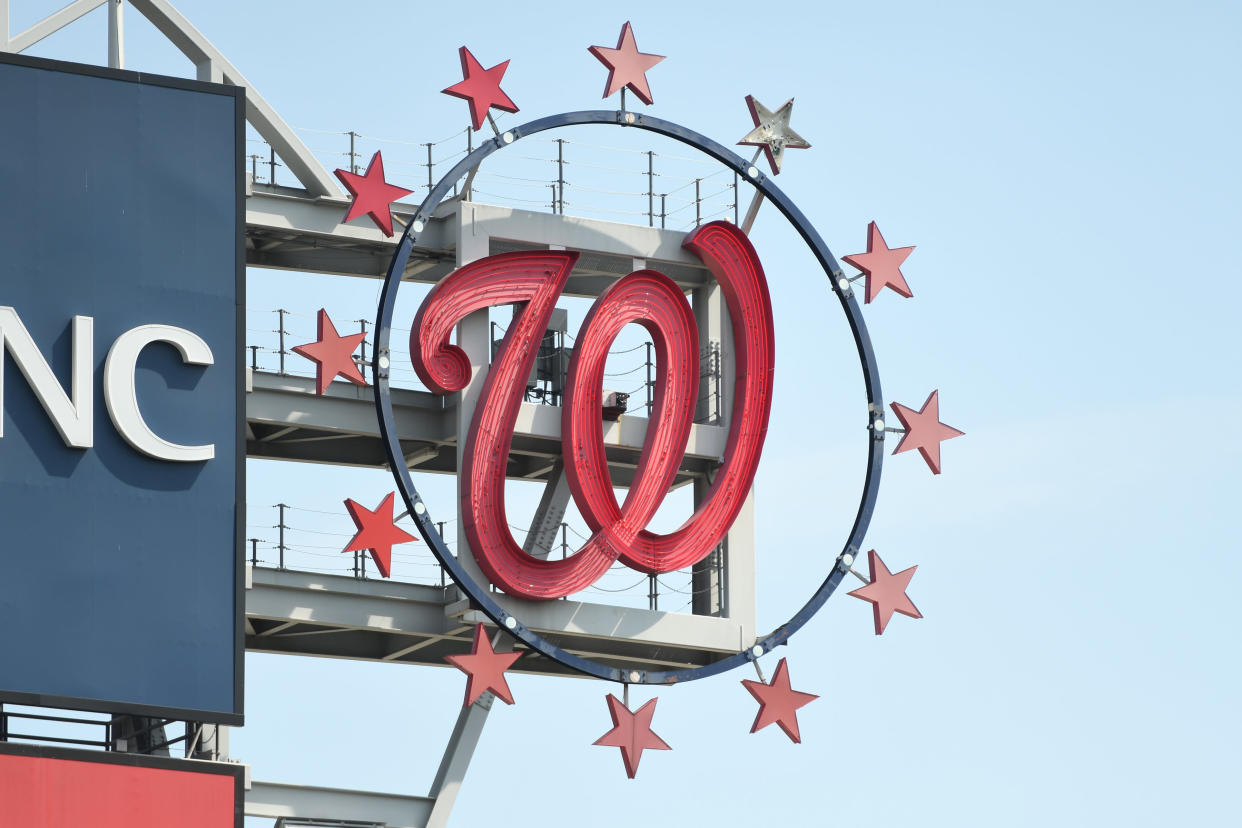