The harrowing moment when Leicester City owner Vichai Srivaddhanaprabha’s helicopter spun out of control and plummeted to the ground was captured in a video that has been circulating online.

The Thai billionaire and four others were killed when his helicopter crashed next to the King Power stadium – the home ground of Leicester City football club – and then exploded, after a Premier League match on Saturday evening (Oct 27).

The footage, which has been circulating online, first shows the helicopter making its ascent from the pitch without any issue.

However, about 40 seconds later, as it reaches a height, the helicopter suddenly spins rapidly and then plunges on the far side of the stadium.

The video then cuts to a security officer running off to alert the emergency services.

According to the Irish Mirror, the video was filmed by a corporate guest who was allowed onto the side of the pitch to film the helicopter taking off.

British newspaper The Sun reported that a large item could be seen falling from the aircraft, though it is not known what it is.

Aviation expert Jim Rowlands told The Sun on Wednesday that the disaster could have been caused by an issue with the tail rotor.

He was quoted as saying: “It is so shocking to see. From the video, it definitely appears to be… a problem with the tail rotor.”

He added: “Either they lost control of it, or lost power, which is every pilot’s worst nightmare.

“As soon as that happens the fuselage starts spinning in the opposite direction to the main rotors.

“There’s no real coming back from that. The only way is down.”

However, Mr Rowlands said that pilot Eric Swaffer had “clearly done an incredible job” steering the helicopter away from the stadium to prevent more fatalities.

Investigators have recovered the black box, which is now being examined.

Mr Swaffer was on board with his Polish-born girlfriend and fellow pilot Izabela Lechowicz.

On Monday, Mr Vichai’s wife and son joined hundreds of fans at the stadium where a mass of messages, floral tributes, shirts and scarves had been laid in his honour. 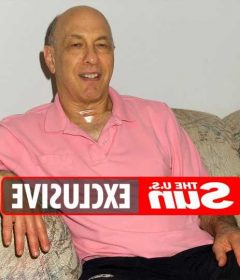 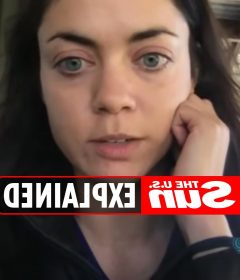