GRIME artist Krept has said "I'll be back in no time" after he slashed at a BBC Radio 1Xtra event in Birmingham last night.

The musician, 29, is part of London-based group Krept & Konan – who have spoken in defence of drill music. 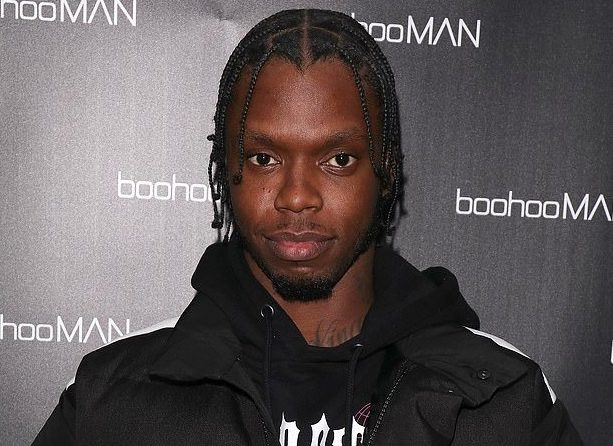 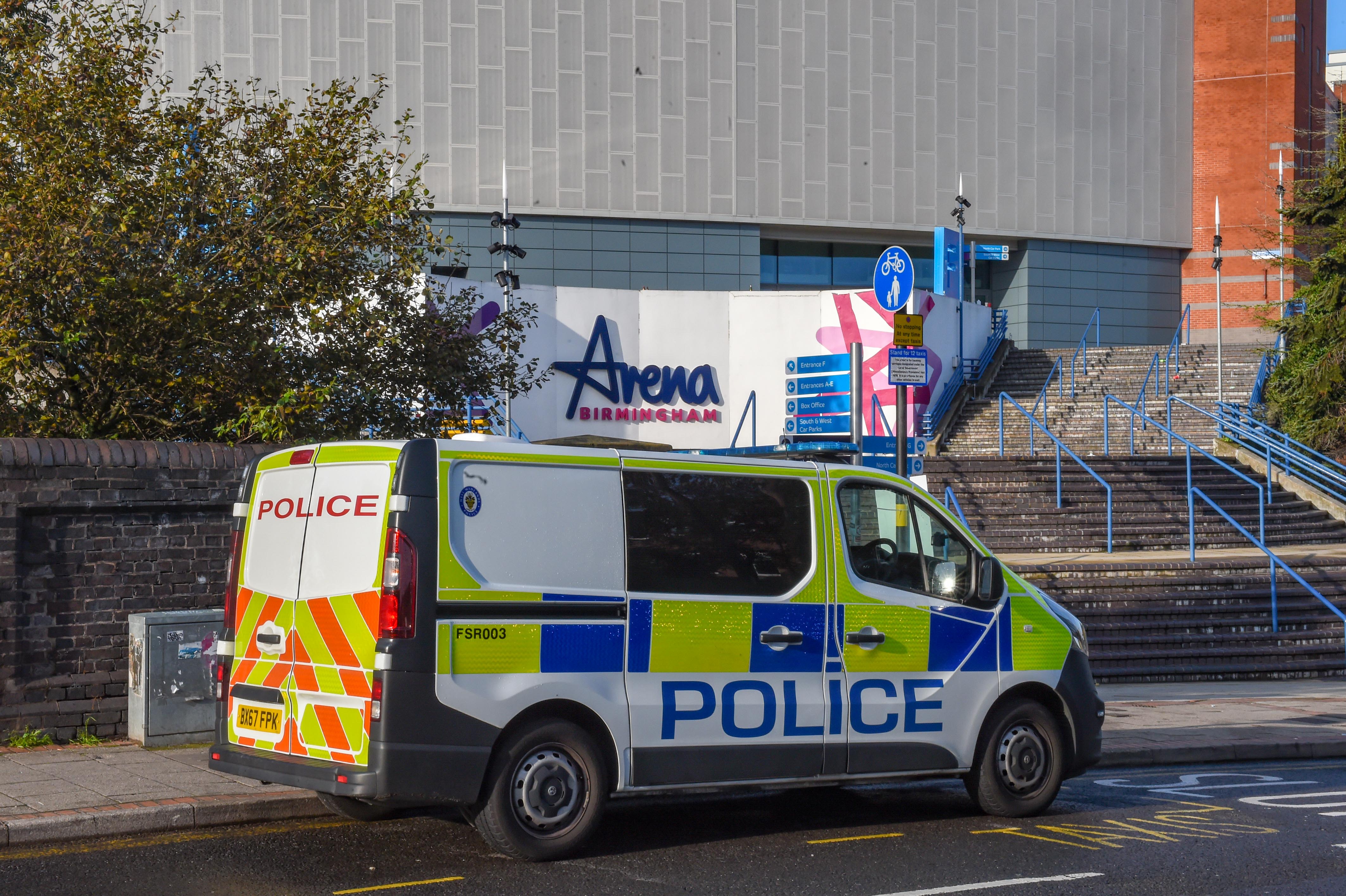 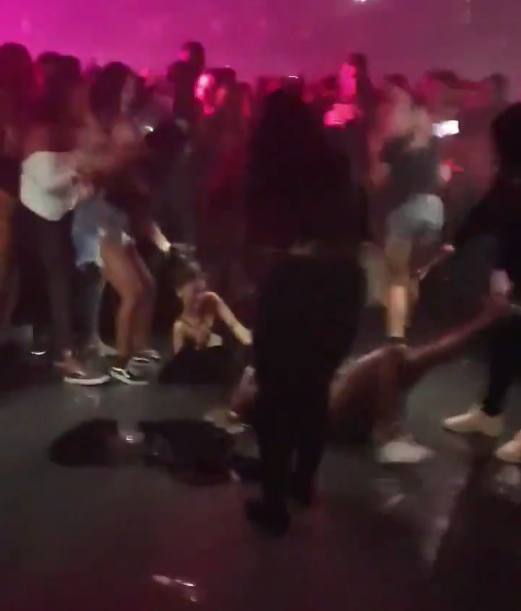 Around 9,000 fans were booted out of the Birmingham Arena halfway through the event.

Rap stars from Aitch to French Montana were billed to perform before the knife attack close to the city centre.

Police confirmed that somebody suffered a slash wound in the backstage area of the West Midlands event.

It is understood that Krept was the victim of the assault.

He tweeted today saying: "My people thanks for the messages I'm good, I'll be back in no time. God was with me trust me. Cant keep a good man down".

West Midlands Police tweeted: "Security @ArenaBirmingham alerted police to an assault which took place in the backstage area at 10pm on Saturday.

"It's understood that a man sustained a slash wound during the assault. He was treated by on site medical staff and did not require hospital treatment."

The BBC said it was sorry to call off the event but safety was a priority.

In a statement, the corporation added: "We are upset and saddened that something like this should happen to a guest at one of our events and we remain in close contact and continue to offer our full support."

Radio 1 Press Office tweeted: "Following an isolated serious incident, we have had to stop 1Xtra Live in Birmingham. We are co-operating fully with the police to establish what has happened."

1Xtra Live was billed as an "unmissable night" with a "mix of emerging and established artists". Tickets had sold out – the Arena Birmingham has a capacity of 15,800.

The gig was broadcast live across 1Xtra and Radio 1, but the stream ended when the event was called off. 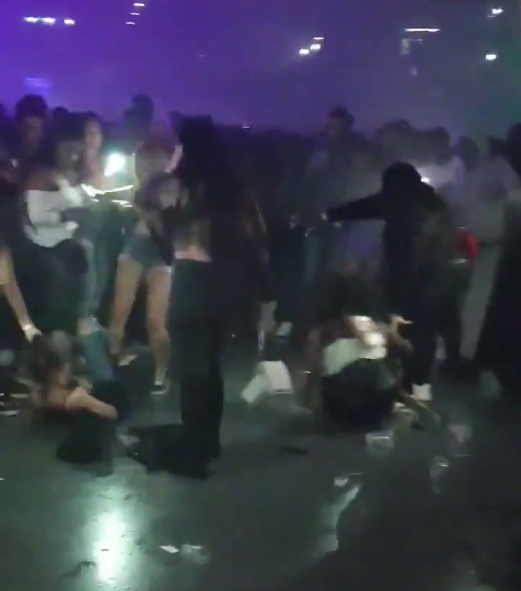 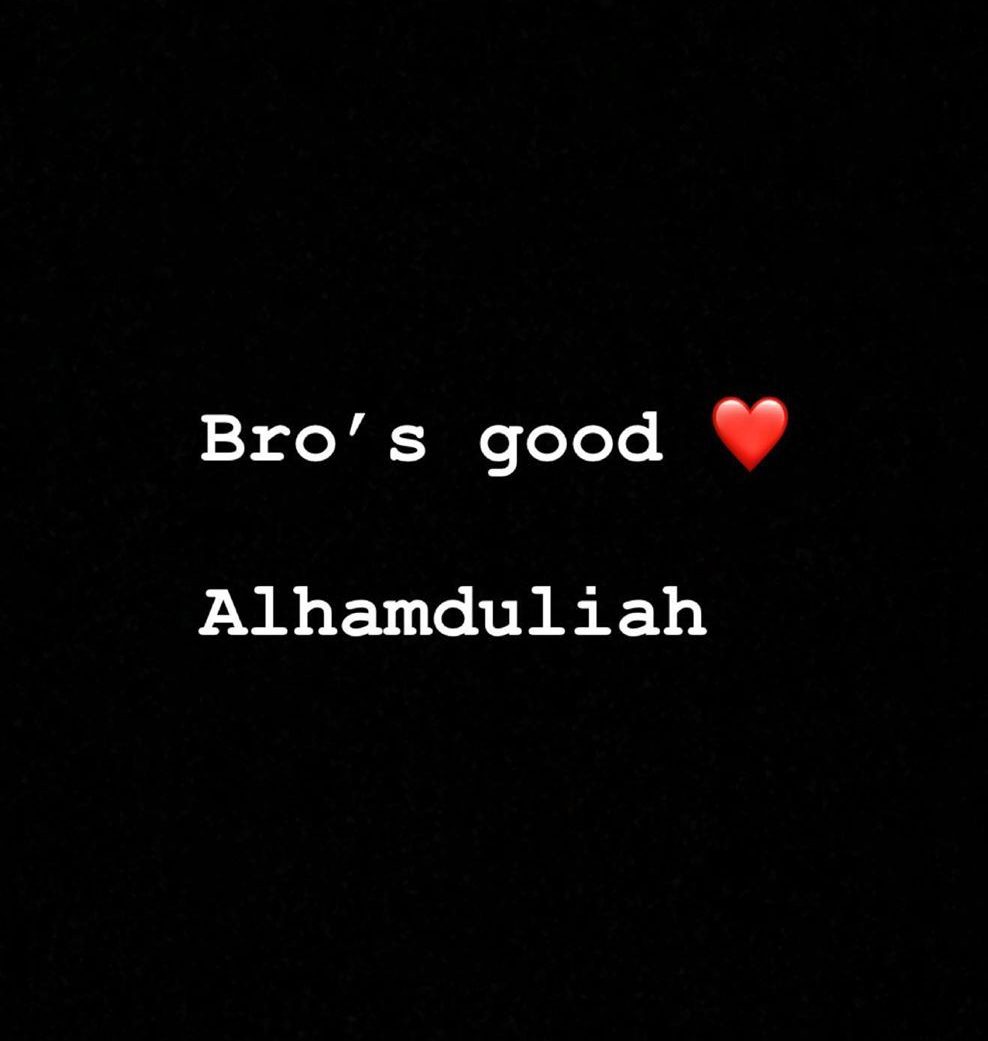 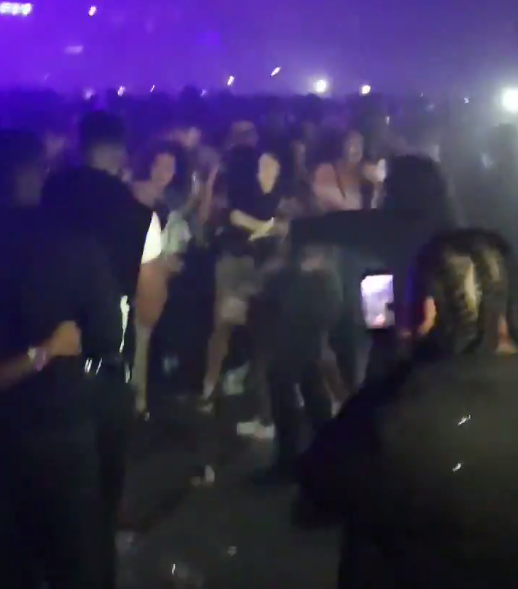 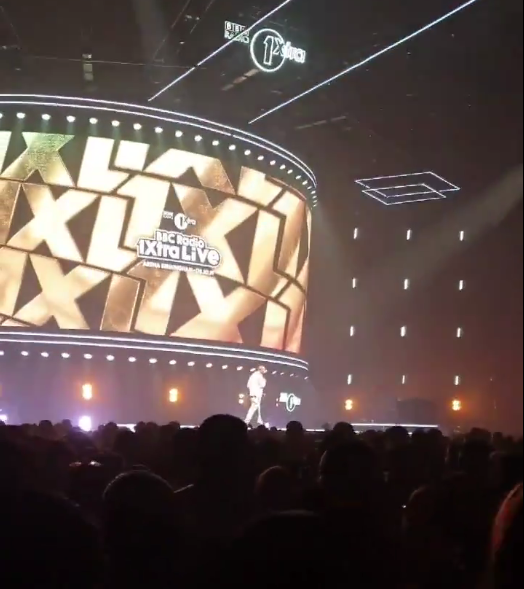