Japanese island vanishes after winds and drift ice wear it away

First a hurricane wiped a Hawaiian island out of existence, now Japan has lost a small piece of land to wind and drift ice.

A Japanese island known as Esanbe Hanakita Kojima, which was located 500 metres from the village of Sarufutsu in Hokkaido prefecture, appears to have been wiped away, broadcaster NHK reported Wednesday.

Coverage of Japan on Globalnews.ca:

The Coast Guard heard from Sarufutsu residents that they couldn’t see the island anymore early last month, the broadcaster added.

Drifting ice from the Sea of Okhotsk and winds are being fingered as the culprits in the island’s disappearance — though there wasn’t much of it there above the water’s surface when it was surveyed three decades ago.

The island only stood about 1.4 metres above sea level at that time, The Guardian reported.

The loss of Esanbe Hanakita Kojima, which was named by Japan as part of an effort to increase its exclusive economic zone in 2014, means that zone could be reduced just a little.

It once lay near a system of islands known as the Northern Territories, which are currently the subject of a dispute between Japan and Russia, where people call them the Kurils.

The Soviet Union seized the islands from Japan following the end of the Pacific theatre battles in World War II. 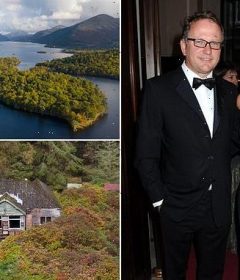 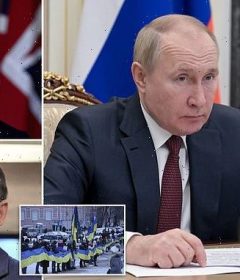