I’VE long held the belief that there’s nothing on God’s green earth as revolting as fitting your car with a personalised registration plate.

But Nicola Sturgeon has gone one step further, by attaching a personalised registration plate to her face mask. It bears the initials NS and, er, why? 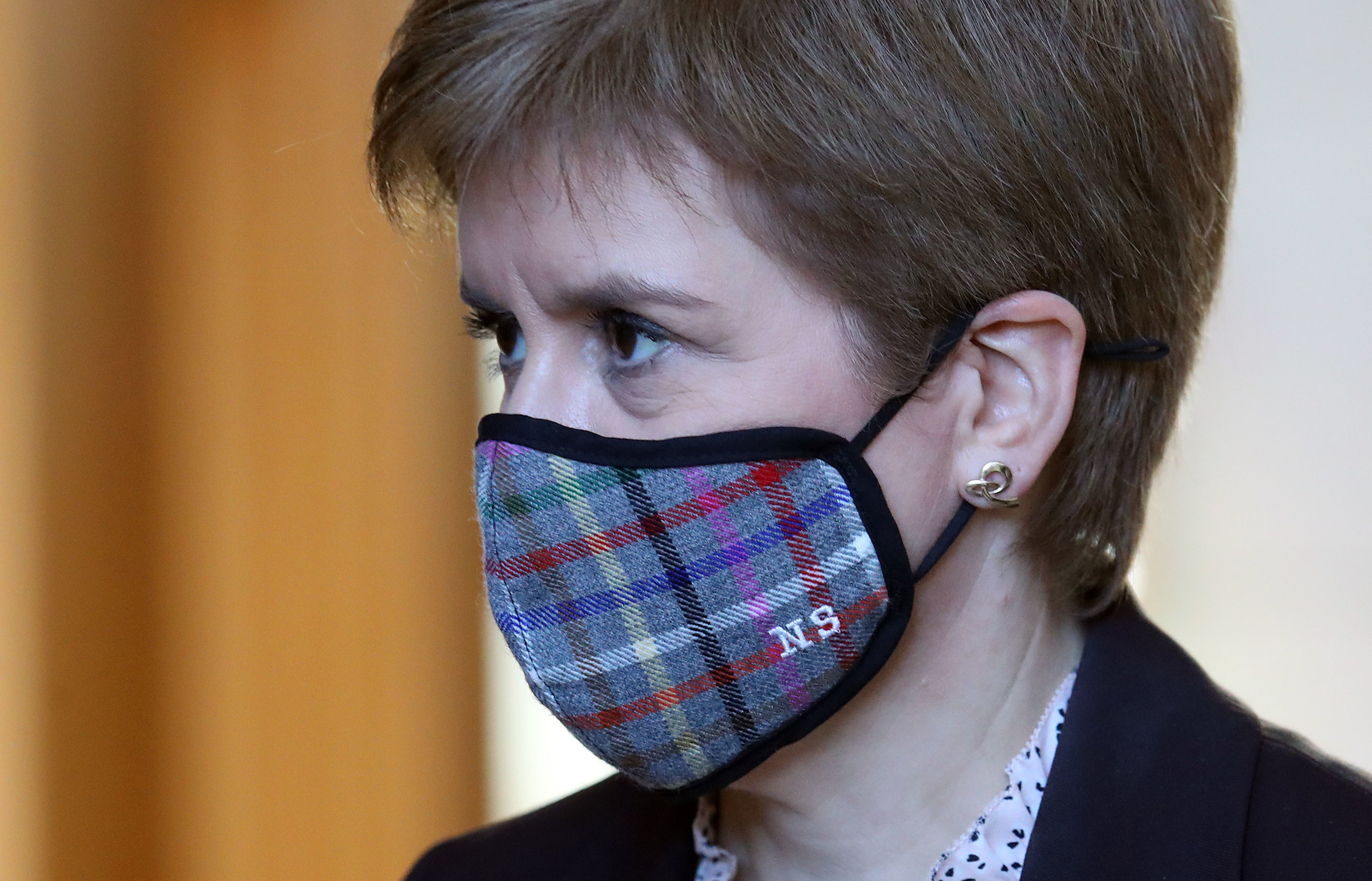 We know who you are, love, because of the silly noises you’re making.

I’ve been worrying about Nicky From The North for some time now because she seems to be consumed, above all else, with a hatred of the English in general and Boris Johnson in particular.

This week she shut half of Scotland.

It’s obvious she didn’t want to do that because it’s daft. I imagine she would rather spend an evening at a wife-swapping party.

But she knew that the economic damage she caused by closing everything down would have to be mended, ultimately, by tax-payers in England.

Everything she does is not for the good of the people of Scotland. It’s to bugger up life for everyone south of the border.

She gives us the impression that everyone in Scotland thinks the same way.

Listen to her and you get to thinking that the whole place is full of Mel Gibsons running about with blue faces. But it isn’t. 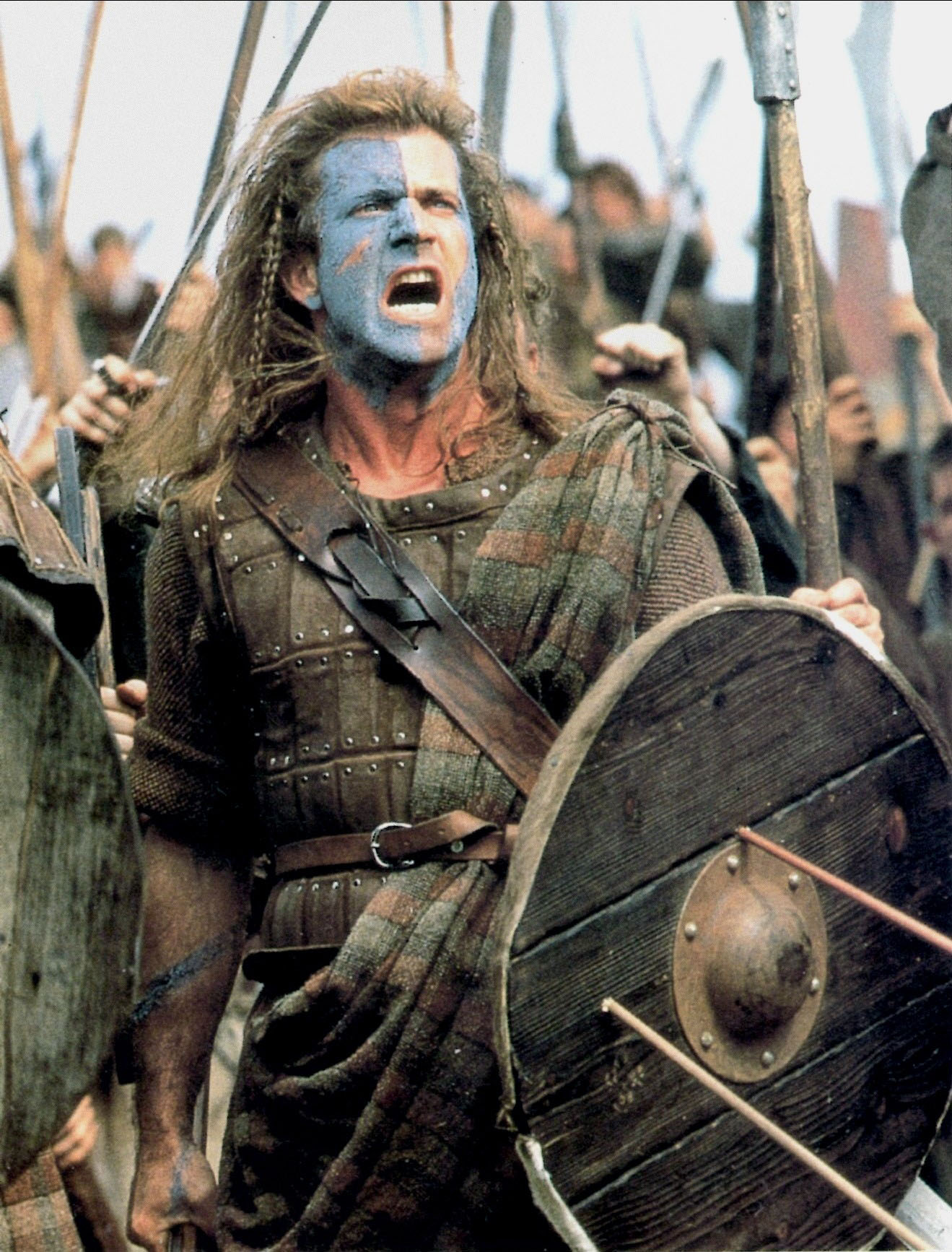 I’ve just spent ten days filming in Scotland and was fully expecting to be met, like Longshanks, with a hail of burning arrows.

Along with a string of regional newspaper stories about how the diseased English had come to spread plague in the Highlands and Islands.

But apart from one weird-beard in a Jeep, who called me a “d*head” and my colleagues “t*ts”, everyone was as welcoming as could be.
Sturgeon needs to understand something important.

We were playing Germany in a football game just 21 years after World War Two ended.

And the Premier League is chock-full of Argies, even though it’s only 38 years since we were fighting over the Falklands.

Normal people can forgive and forget.

I can even have a drink these days with Piers Morgan. 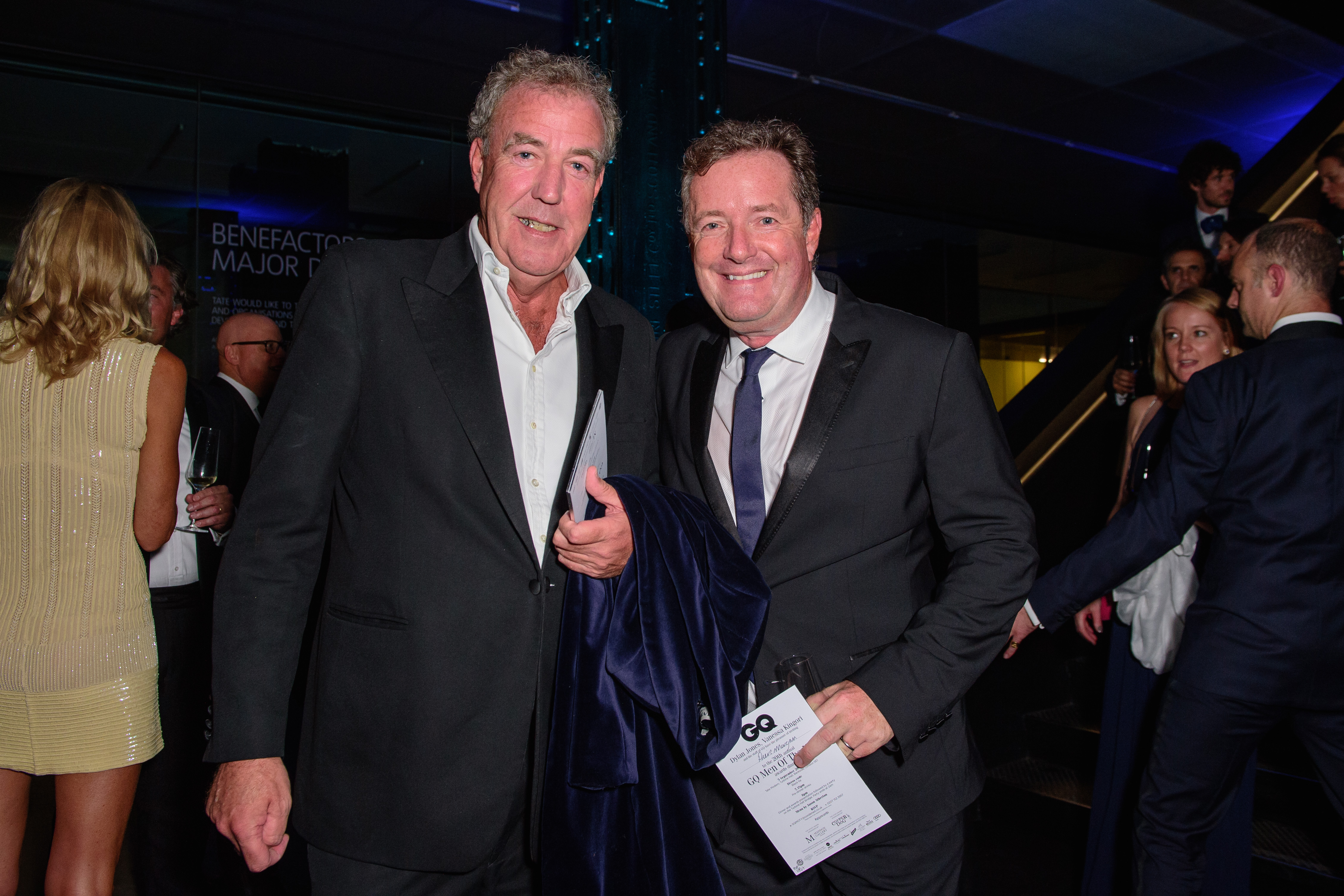 And yet she still seems to be fighting the Battle of Falkirk, which ended 722 years ago.

It’s time to move on. Scotland and England have shared a head of state for 400 years and a government for 300.

We are the United Kingdom. And in the coming post-Brexit, post-Covid years, we are going to need each other. 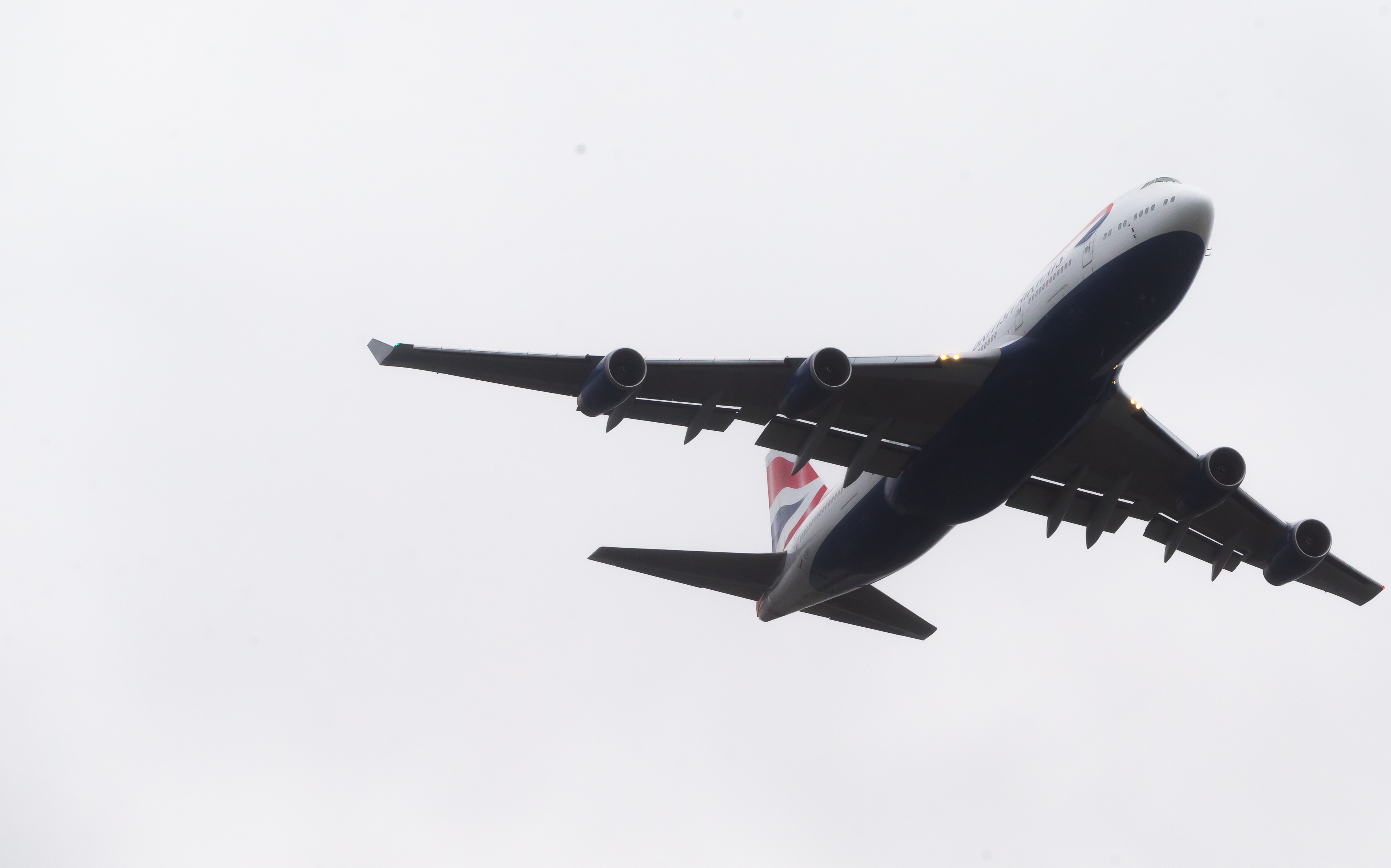 THERE was a plan this week for the last two British Airways jumbo jets to take off from Heathrow’s twin runways simultaneously.

But it was canned because of the weather.

So instead these majestic old girls lumbered into the clouds one at a time, as though it was all just routine.

I wonder, as they were only going to that great scrapyard in the sky and there were no passengers on board, did no one think to delay this sad and important event to the next day, when the sun was shining?

Trumped by a tie 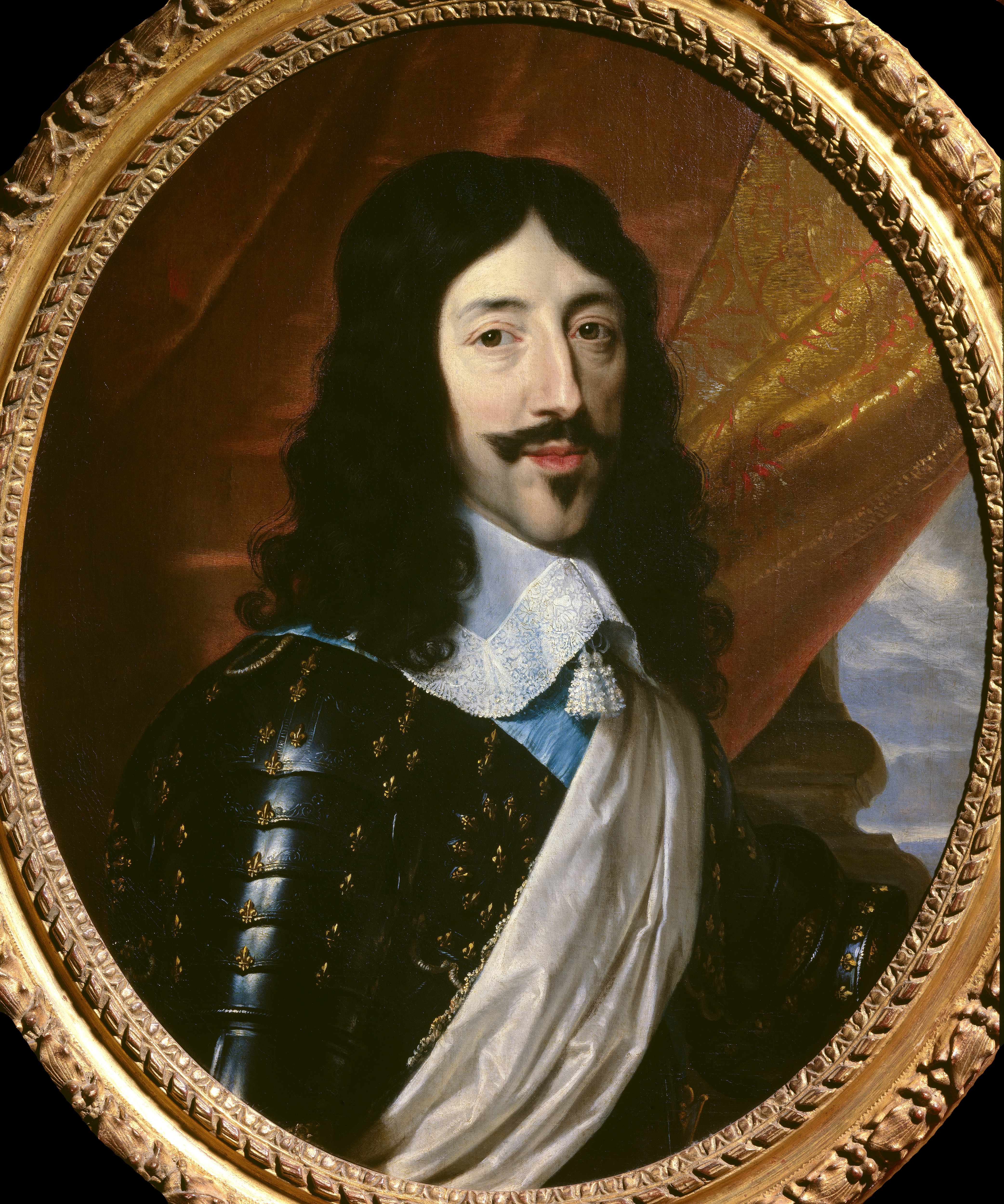 BACK in the 17th century, King Louis XIII of France, decided he’d quite like to wear a piece of knotted cloth round his neck.

And naturally, everyone in royal circles did the same thing.

You’d imagine, however, that when he died, people would stop bothering.

In the same way people stopped bothering with codpieces and ruffs and stovepipe hats.

But no. Even today, people are still wearing ties to show that they are serious and important.

It’s amazing. Nearly as amazing, in fact, that after 400 years of practice, Donald Trump still can’t do his up properly.

THE drug scopolamine has been used for many years to treat motion sickness, but now there are fears that criminals are using it to paralyse victims, who they then rob or rape.

Just a tiny quantity thrown into your face or slipped into your drink causes you to become catatonic, and unable to resist any suggestion.

There are even claims that people wake up afterwards to find some of their internal organs have been removed.

I’m not sure I believe any of this though.

Scientists have known about scopolamine for hundreds of years.

And if it really can turn people into zombies, don’t you think we would have lobbed it at the German trenches in World War One?

The right kind of drama

IT was suggested this week that Channel 5 is scoring big audience figures because the gentle dramas it shows, such as All Creatures Great And Small, are just what people want in a pandemic.

Hmmm. I’m not sure about that. I think gentle dramas are actually what television viewers want ALL the time. 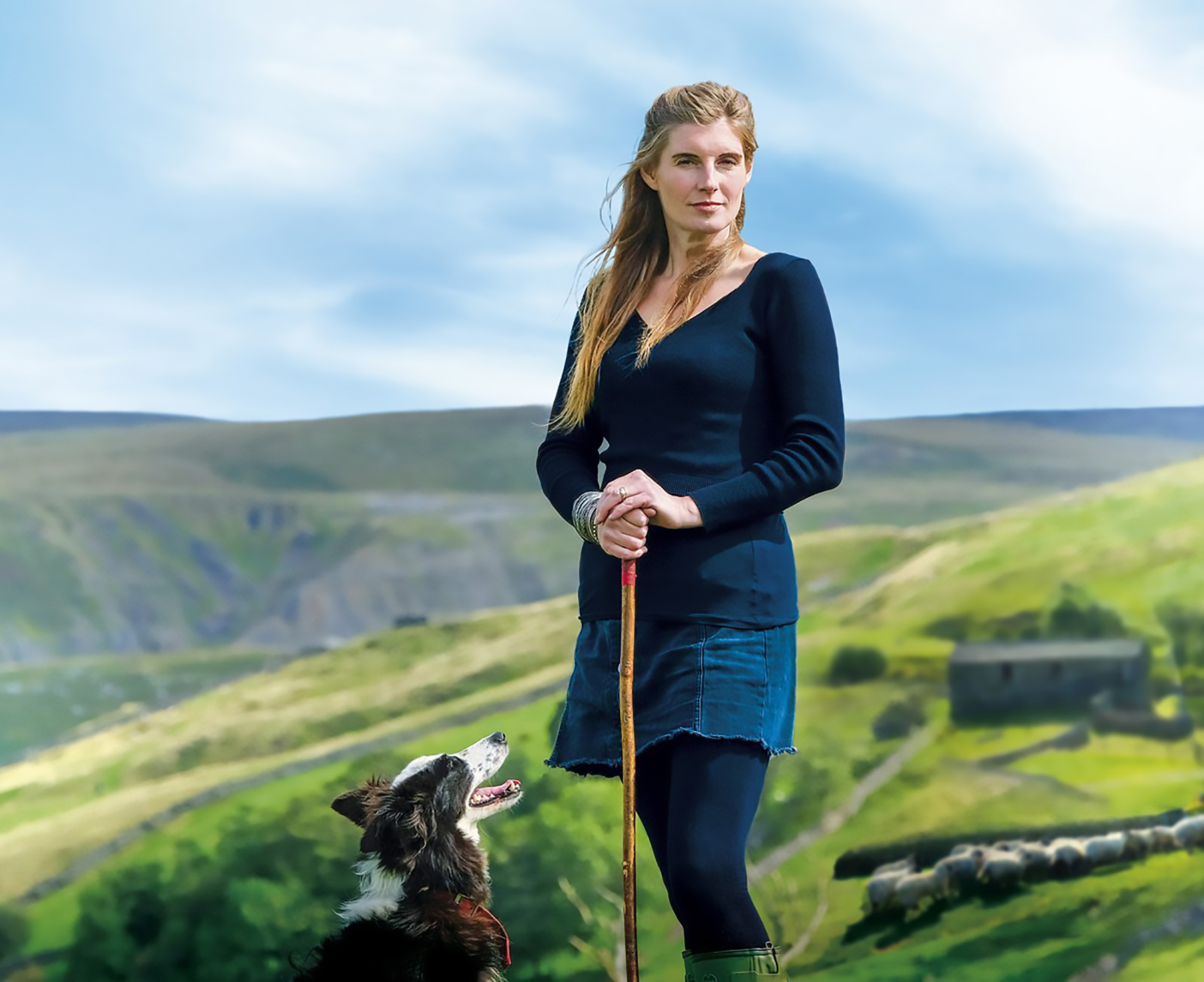 All of the other terrestrial broadcasters, led by the BBC, are rushing about making yoof programmes for people who simply don’t watch television any more. My kids. Your kids.

They’re on social media or YouTube. And they’re not going to watch Cash In The Attic, no matter how woke and right-on the presenters are.

Channel 5, meanwhile, has in its arsenal Our Yorkshire Farm, which often pulls in a whopping 2.2million viewers.

Like all TV viewers, these people will be elderly, and they will appreciate the beautiful Swaledale scenery and the simple, honest life.

It also helps that the main character is an 18ft-tall former model called Amanda Owen, who quite often goes about her sheeping business in quite a short skirt.

Doing my bit with a V8

SO, the world has just enjoyed its warmest ever September.

It was even pretty good in Britain, with many days of long, hot sunshine. 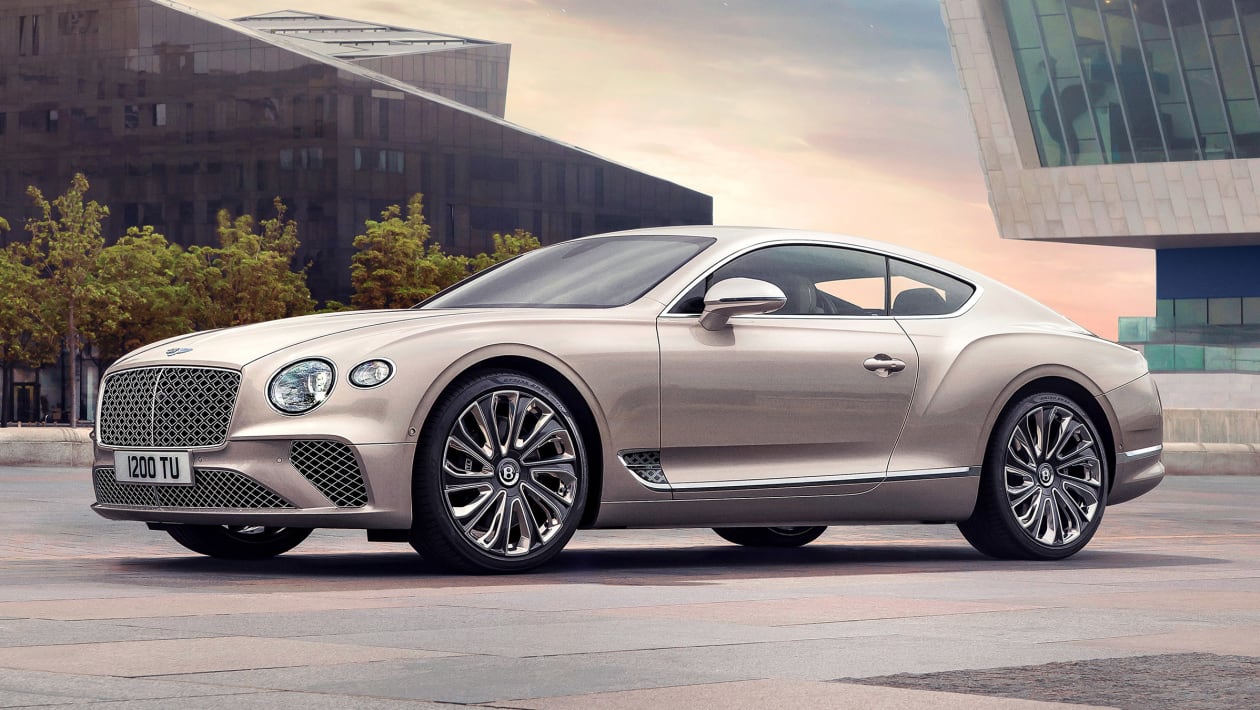 The fact is, though, that in the past 12 months we had the coldest May for 30 years, the rainiest autumn for 50 years and the wettest February ever.

I never used to worry about this in the past, but now I sort of do.

Which is why my new Bentley has a V8 engine, rather than the thirstier W12.

AN almighty row broke out in Holland this week, with some people saying the monarchy is entitled to its millions and others saying that it’s time to slim down the whole Royal Family.

Then everyone went to a coffee shop and, pretty soon, no one could remember what they were arguing about. 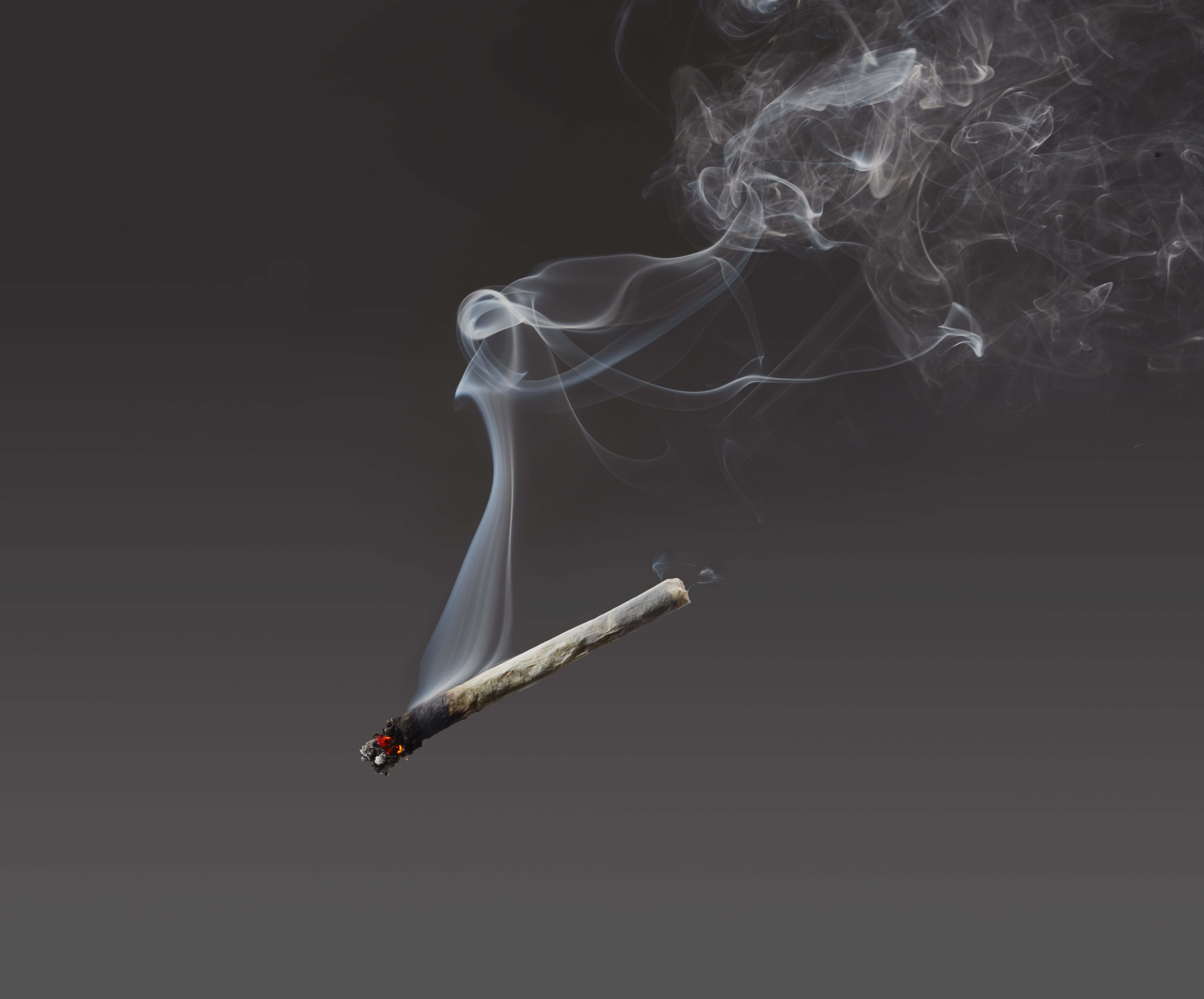 SECTION 45 of the Modern Slavery Act says that someone who has been exploited can use that as a defence if they are charged with a crime.

No one seriously thought this would ever happen.

But now every two-bit county-lines drug dealer is rocking up in court and saying they stabbed a kid because they were being held against their will at the time.

And the courts are letting them go.

Still, there is some good news. If you are caught speeding, tell the court your boss was making you drive to work at the time.

And that’ll be the end of that.

Why not try it?

APPARENTLY, the Government is emphatically NOT in favour of housing immigrants on converted ferries while their paperwork is checked and sorted out.

And I can see why.

It’s a good idea, and governments rarely like those.