A Hamas official said violence erupted when a group of its armed men were fired at from a passing car belonging to Israeli security forces and Hamas members gave chase.

Witnesses said that during the chase Israeli aircraft fired over 40 missiles in the area where the incident took place, killing four other people. It was unclear how many were gunmen.

The Israeli military said in a brief statement that: “During IDF (Israel Defense Forces) operational activity in the Gaza Strip, an exchange of fire evolved.”

Shortly after the violence erupted, sirens warning of rocket fire from the Gaza Strip sounded in southern Israel, though there were no immediate reports of any damage or injuries.

Israeli Defense Minister Avigdor Lieberman was holding consultations at Israel’s military headquarters to discuss the situation, his office said in a statement. 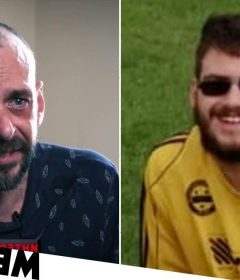 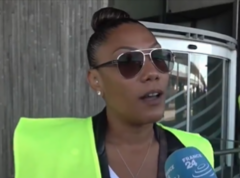 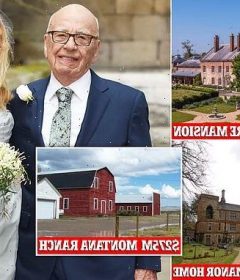