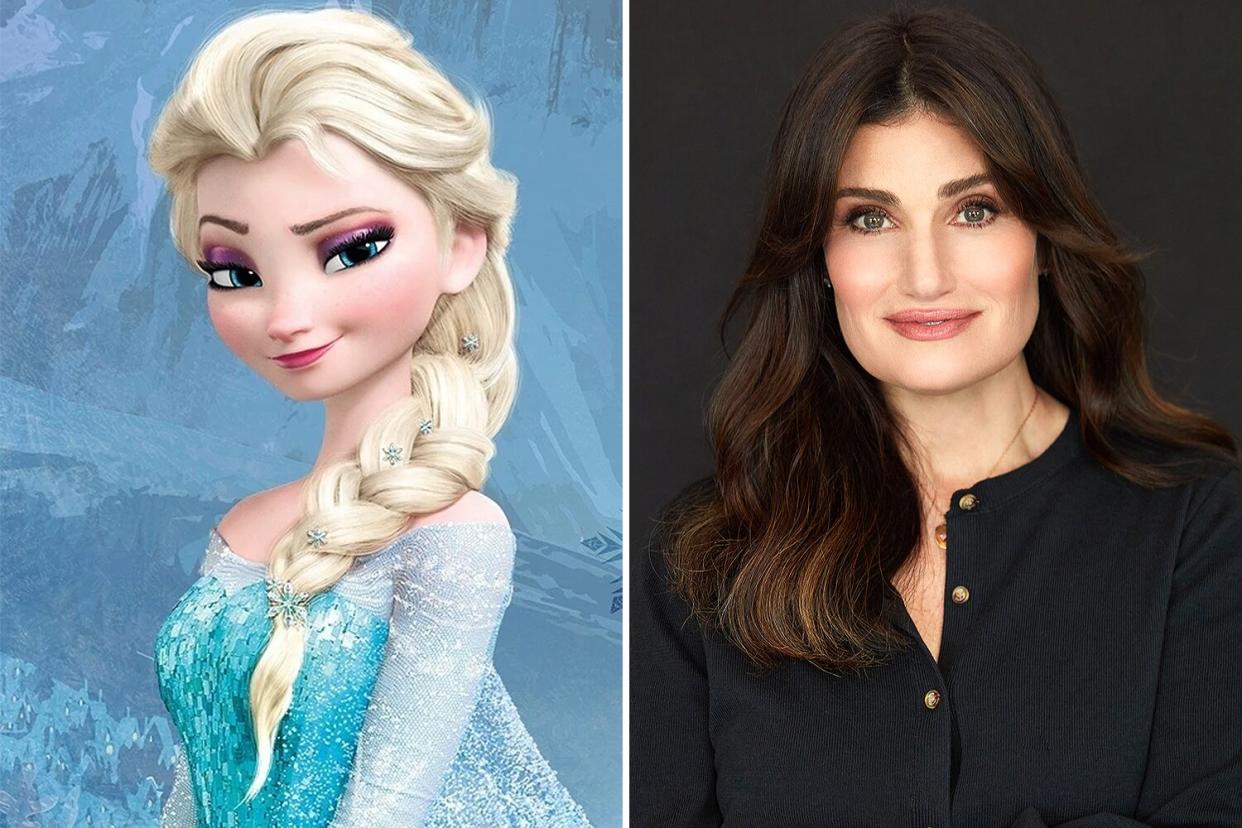 Love is an open door — but Idina Menzel can’t decide if Elsa should walk through it.

The voice behind the iconic character, who has been open about her desire for a third entry in the beloved franchise, chatted all things Frozen with PEOPLE ahead of the release of her Disney+ documentary Idina Menzel: Which Way to the Stage?

Should the popular Disney franchise ever become a trilogy, the “Let It Go” singer thinks the Queen of Arendelle is ready for a bit of romance.

“I love that she was unconventional in that she didn’t need a prince to save the day and that it was a story about sisters,” she tells PEOPLE. “But I would love her now — finally — in Frozen 3, to have a partner in life.”

Menzel, 51, almost immediately backtracks, however, admitting that she’s “confused” about what shape the ice queen’s love life should take.

“It’s hard for me to say,” she confesses. “Because then I do love the fact that she’s just powerful on her own … I’m on the fence.” 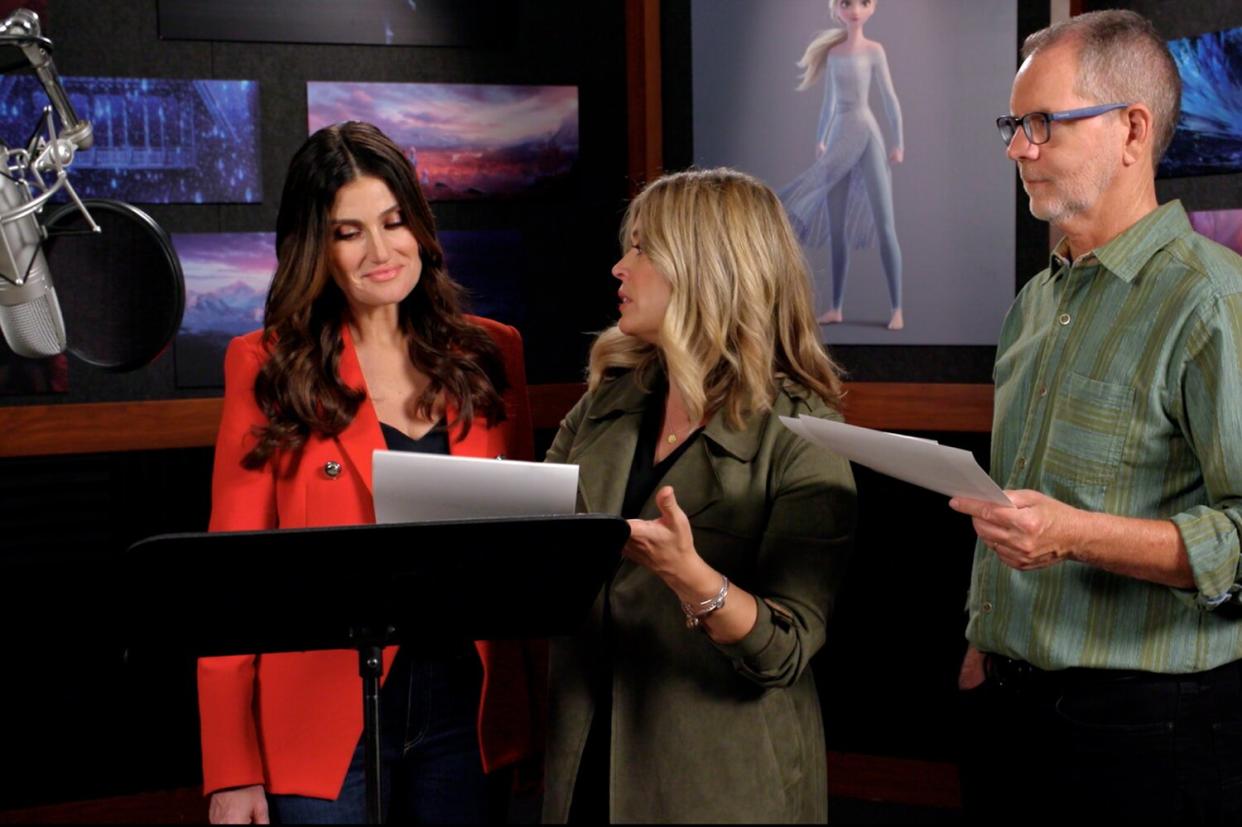 The “Into the Unknown” singer also shares that she was excited at the prospect of resuming Elsa’s story long before she returned to the screen as another Disney monarch — Disenchanted‘s Queen Nancy of Andalasia — earlier this year.

“I don’t need getting back in the gown for that,” the actress says. “Any time that we can get back together — the cast — and start embarking on the experience of another Frozen would be great.”

“I honestly haven’t heard of anything and I don’t know if it will ever come to fruition,” Menzel continues. “But I would love it because I love the character and the legacy of it, and I’d love to keep speaking to generation after generation.”

Menzel added that she “loves” the ever-evolving nature of her body of work — something she explores in Which Way to the Stage?

The film follows the Tony winner on her 2018 national tour, weaving both her past and present together with her setlist, which journeys through everything from her Broadway beginnings to her solo discography — and, of course, her time as Queen Elsa. (Disenchanted ballad “Love Power” will be added to upcoming setlists, Menzel confirmed.)

When asked whether or not she’d like to see her Frozen character sing something other than the quintessential Elsa power ballad, Menzel laughs and says, “Maybe, but that’ll never happen.”

“Would I love her to break into some crazy alternative rock and just be headbanging in her Ice Palace?” she jokes before noting that she’ll gladly sing “whatever’s right for the story.”

“Every note has to serve the story.”

Never miss a story — sign up for PEOPLE’s free daily newsletter to stay up-to-date on the best of what PEOPLE has to offer, from juicy celebrity news to compelling human interest stories.

Idina Menzel: Which Way to the Stage? premieres Dec. 9 on Disney+.