A MAN feels trapped in his own home by a seagull that lives on his roof.

Martyn Green, 62, from Totnes, Devon, says he was left bloodied when he was stabbed on the top of the head by the bird. 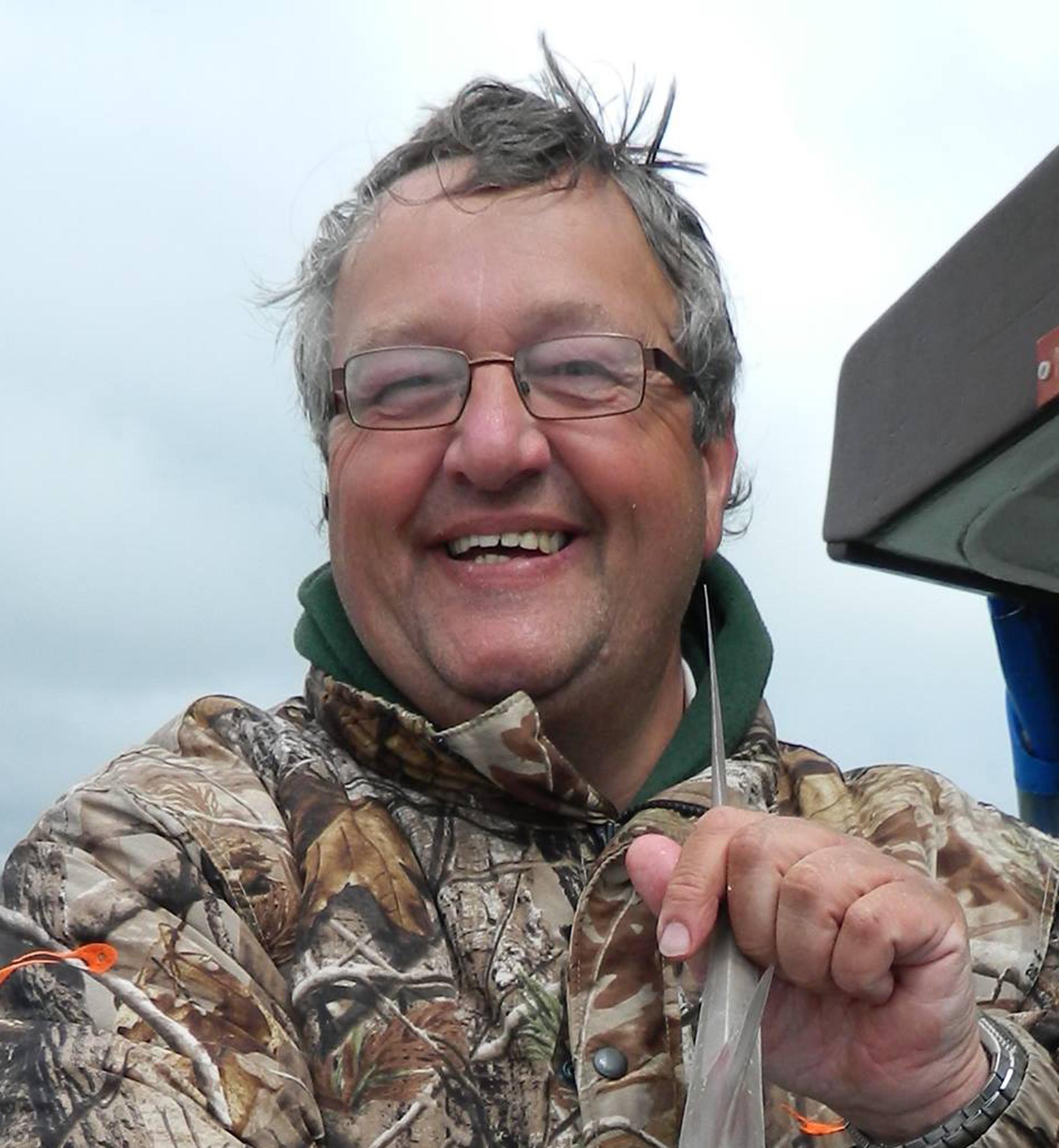 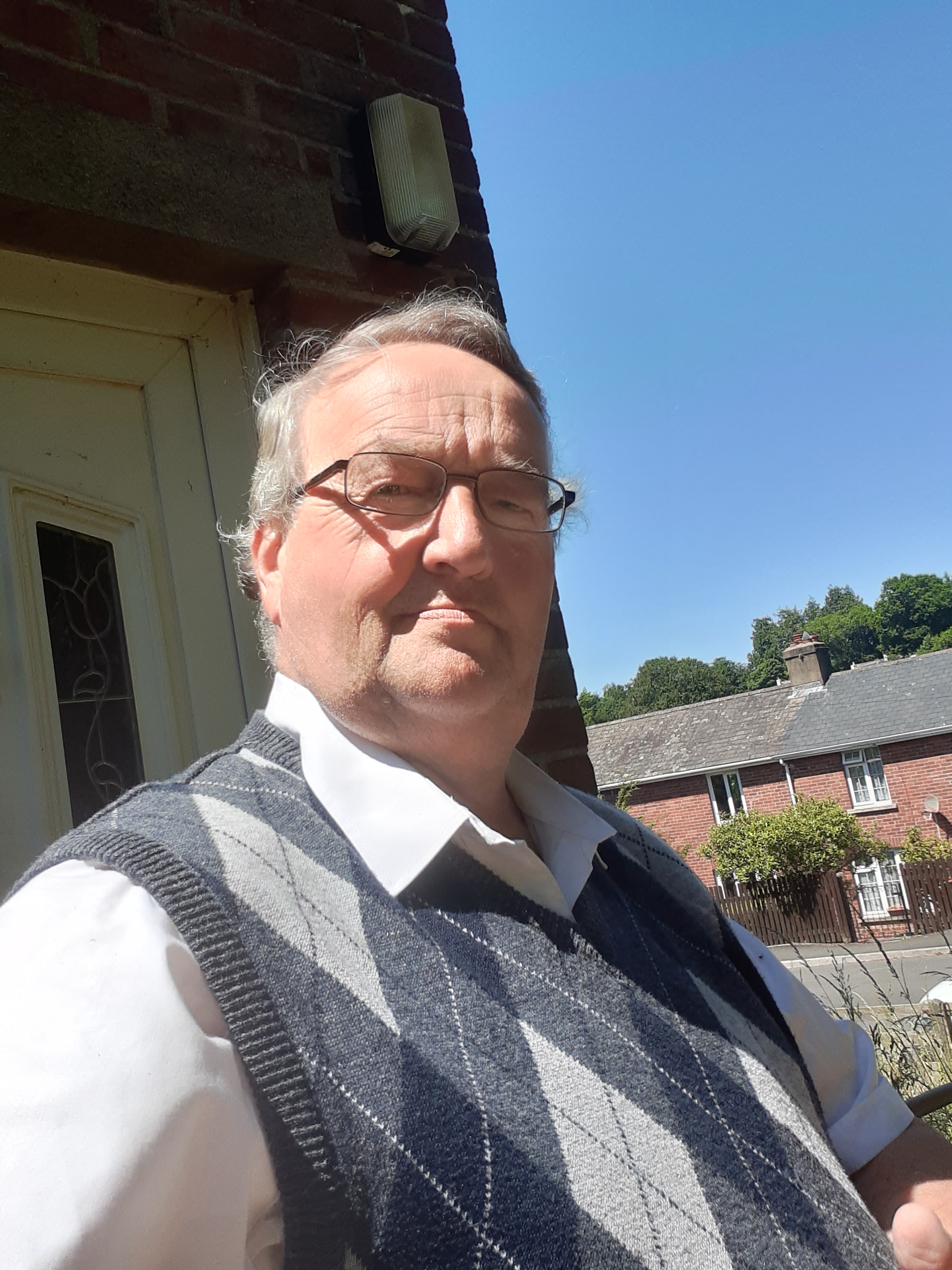 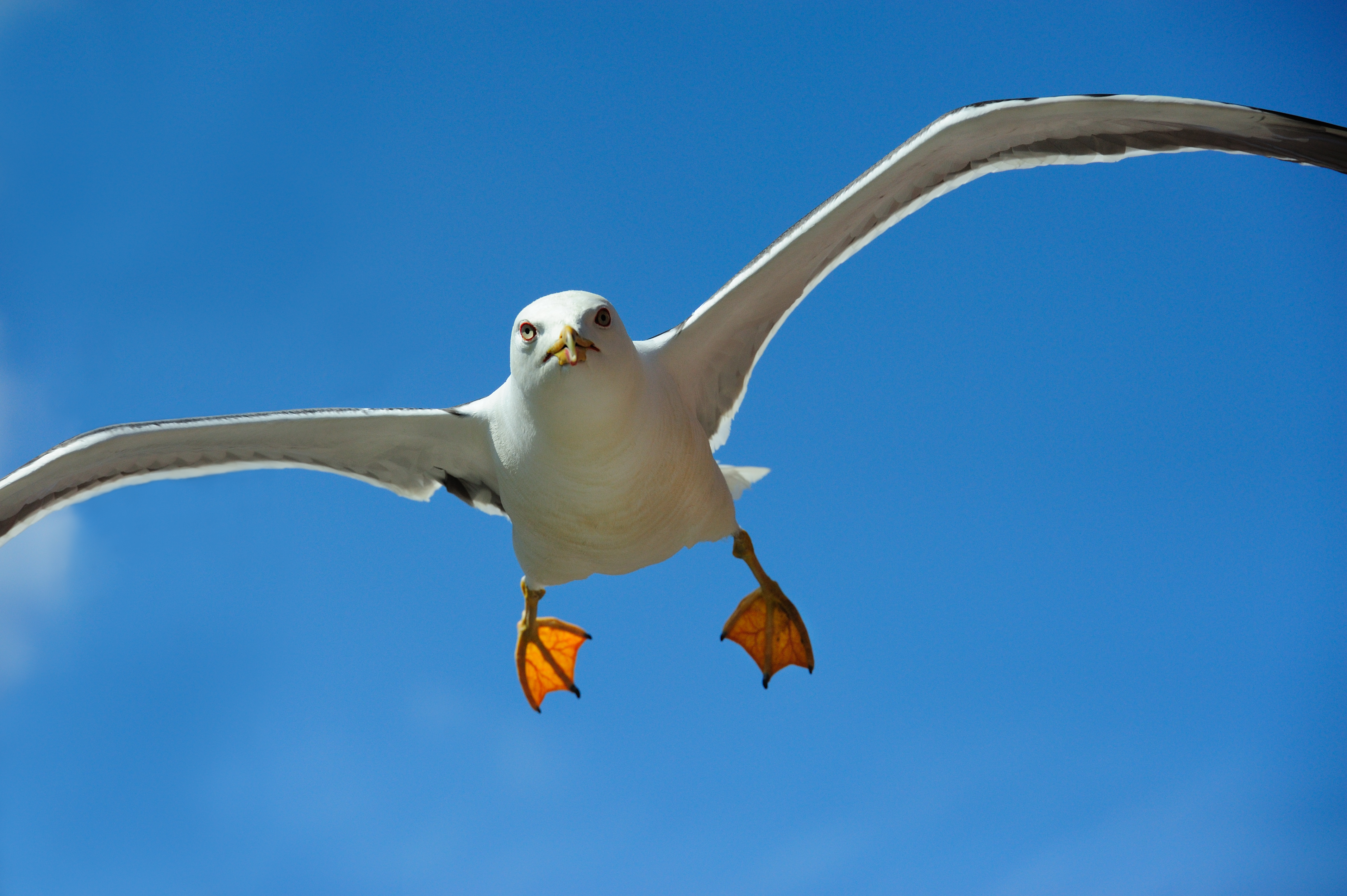 The seagulls are protected by law and a licence must be applied for to control the birds.

Killing the birds – including their nests and eggs – is an offence.

Mr Green, who lives with wife Julie, isnow trying to figure out the most appropriate way to handle a "particularly aggressive" male.

He said: "The other day he came down, swooped up from behind me and stabbed me in the top of the head. 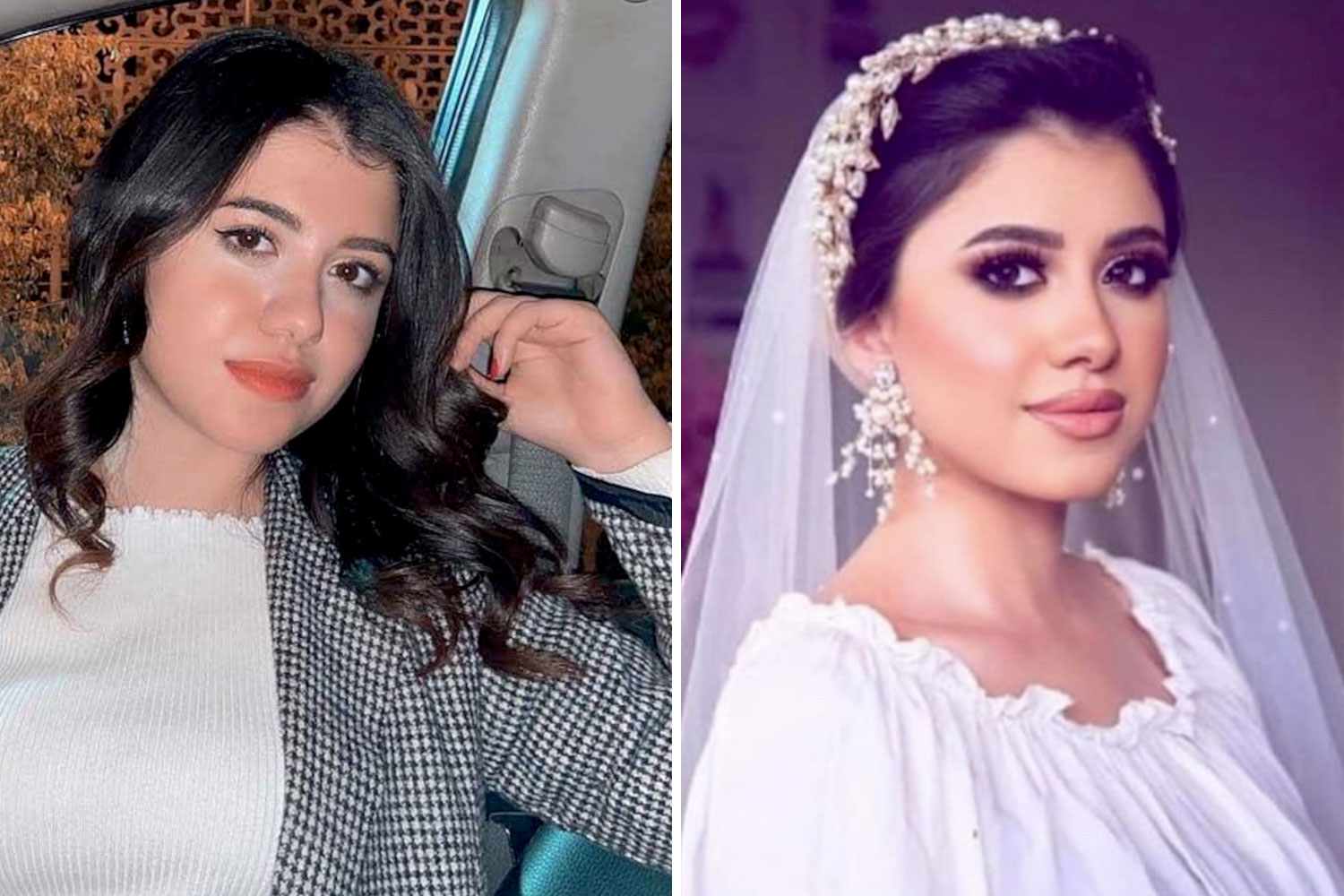 "I had blood that came running down the head and down the back of my shirt.

"I was concerned with getting the wound cleaned afterwards."

Mr Green was worried about his cut getting infected as they are "dirty creatures".

He was in the garden when the male swooped down from behind him and struck down with his beak.

Mr Green said: "It really hurt, causing a wound with blood running down the back of my head and into the shirt collar.

"Now, every time I go into the garden, I have to wear a baseball cap to at least have a little protection in case he attacks again.

"He doesn't seem worried about my wife but he swoops at me every chance he gets.

"Sometimes you just feel like you are trapped within your own house."

Councillor Jonathan Hawkins, from South Hams District Council, said it was looking into what could be done.

He said: "We are going to liaise with LiveWest… to ask them to arrange to gull-proof the property once the current nest of gulls have gone."