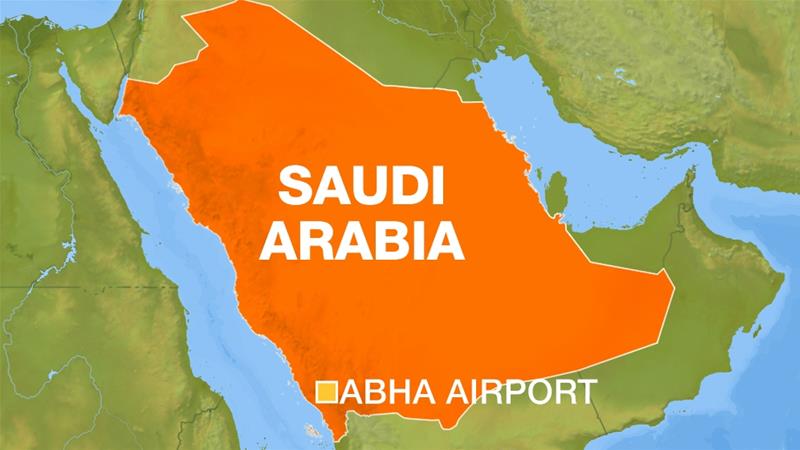 Yemen’s Houthi movement carried out an attack on Abha Airport in Saudi Arabia with a cruise missile, the group’s Almasirah TV reported early on Wednesday.

The latest attack, which is yet to be confirmed by the Saudis, comes a day after Riyadh said it intercepted two drones fired aby the Iran-aligned group, which controls a large part of Yemen, including the capital Sanaa.

The rebels they had targeted the King Khalid airbase near Khamis Mushait.

The attacks come as the Saudi-Emirati coalition has intensified air raids on Houthi positions in the northern Yemeni province of Hajjah.

The rebels have stepped up drone and missile attacks on the kingdom amid tensions between Shia power Iran and the United States, Saudi Arabia’s main ally.

Last month, the Saudi air force shot down a bomb-laden drone deployed by Houthi rebels that targeted Jizan airport, close to the southern border with Yemen, the coalition said.

Two oil pumping stations in Saudi Arabia were targeted by Houthi drones in May causing minor supply disruptions highlighting an apparent significant leap in the drone capabilities of the Houthis.

The Saudi-led coalition intervened in Yemen in March 2015 in support of President Abd-Rabbu Mansour Hadi who was forced out of power by the Houthis.

Since then, the conflict has killed tens of thousands of people, many of them civilians, relief agencies say.

It has triggered what the UN describes as the world’s worst humanitarian crisis, with 24.1 million – more than two-thirds of the population – in need of aid.