MORE than 760,000 pounds of Hot Pockets have been recalled over concerns they may have been contaminated with shards of glass and plastic.

A statement from manufacturer Nestlé said the snacks could “pose a choking or laceration risk and should be not be consumed." 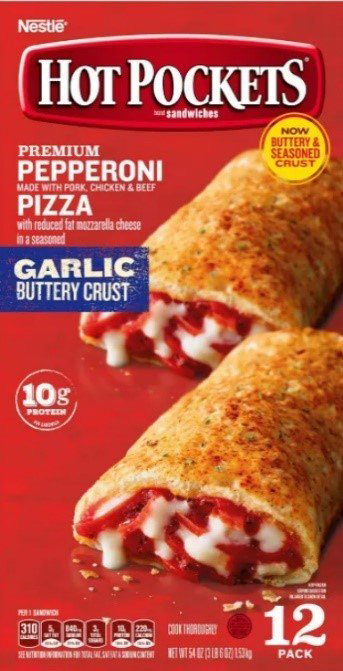 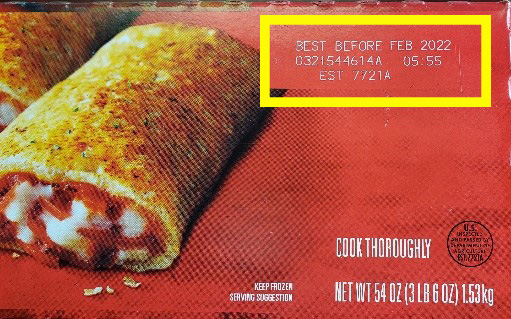 A problem was reportedly uncovered after the company received complaints from four customers who had found objects in the sandwiches.

The firm said the reports included one of a minor oral injury.

It covers a total of 762,615 pounds of products that shipped to retailers across the US in November last year.

A statement issued by the Food Safety and Inspection Service said it was Class I recall, indicating a "health hazard situation where there is a reasonable probability that the use of the product will cause serious, adverse health consequences or death."

The agency expressed particular concern that people may have the sandwiches stored in their freezers, and urged customers to check any Hot Pockets they may have.

It added that it had so far "received no additional reports of injury or illness from consumption of this product."

A statement released by Nestlé read: “The quality, safety and integrity of Nestlé USA and Hot Pockets products remain our number one priority.

“We sincerely apologize for any inconvenience this action represents to both our consumers and retail customers."

Anyone who purchased product is being told to throw them away or to return to them to the retailer from which they were purchased.

It comes just weeks after the company recalled over 92,000 pounds of Lean Cuisine Baked Chicken frozen meals over concerns they had been contaminated by “extraneous materials, specifically pieces of white hard plastic.” 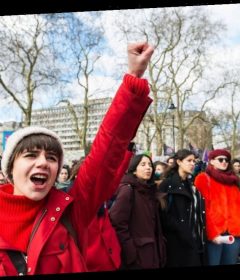 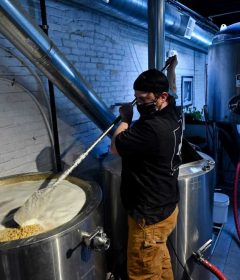 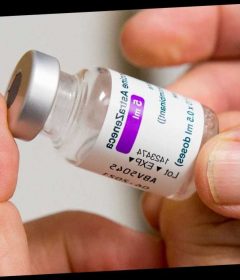