The man, who is in his 30s, was snorkelling at Baraga, 13kms east of Bundaberg, when he was struck by a shark. He had a lucky escape and only suffered bruising to his chest and abdomen as well as cuts to his foot. A Queensland Ambulance Service spokesman said: “It is unknown what caused the laceration to his foot, the patient reports he was struck in the chest by the shark but not bitten.

“It is understood the patient did make his own way home and then he and his partner began to drive towards Bundaberg Base Hospital.”

The latest shark incident comes as concerns over the safety of swimmers are growing.

Fishermen working for local authorities have caught 22 sharks in waters around the Great Barrier Reef in culls over the past few years, including a massive 11.5ft tiger shark.

However, the state government abandoned its catch-and-kill policy last September, after it lost a Federal Court appeal to use bait hooks to catch the sharks. 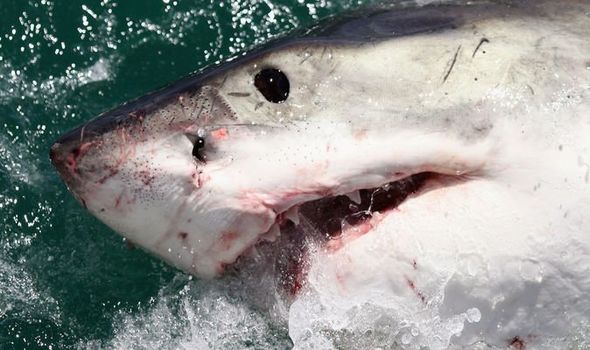 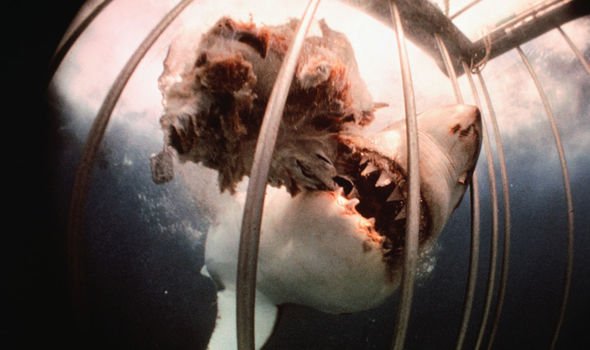 A Humane Society challenge to the baiting was upheld and an appeal against the Administrative Appeals Tribunal was turned down.

Queensland’s state government had organised the culls, so as to protect swimmers at 27 beaches within the Great Barrier Reef Marine Park.

The state’s premier Annastacia Palaszczuk said after the ruling that: “We fought this in the courts because we simply believe that human life must be prioritised over the lives of sharks.

“The decision effectively means that the programme would become a catch-and-release programme within the marine park.”

JUST IN: ‘World’s sexiest explorer’ reveals he risked being eaten by sharks 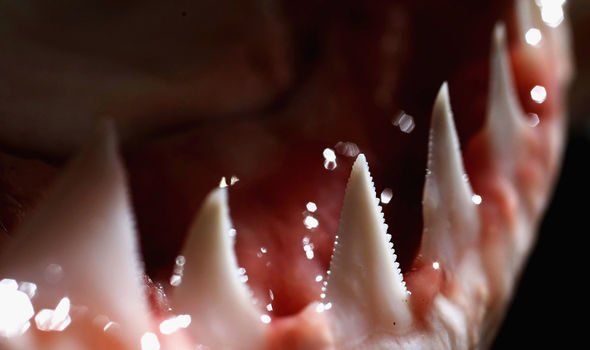 This close encounter comes after two British tourists were seriously injured in a shark attack at another Great Barrier Reef resort in October.

Alistair Raddon, 28, from Southampton, and Danny Maggs, from Plymouth, were swimming in Queensland’s Whitsunday Islands when they were attacked.

They were taken by a tour boat to shore and treated there, before being flown to hospital in a stable condition. 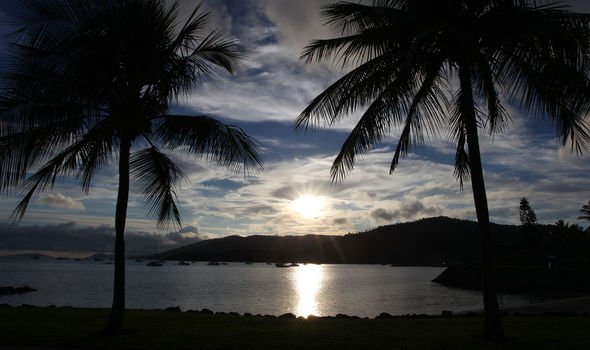 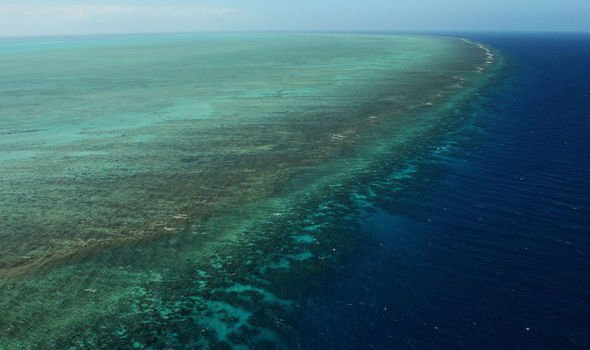 Authorities said both men had been snorkelling on a day cruise.

A Queensland Ambulance Service (QAS) spokeswoman said: “One of the male patients was attacked first and the shark is believed to have returned and come back and attacked the second patient.”

QAS manager Tracey Eastwick said: “It was fortunate that we understand there was two German paramedics on board the vessel at the time who were able to render first aid and certainly any first aid in those sort of circumstances with those injuries would be extremely important.”

The islands have seen a spate of shark attacks in the last year.

In November 2018 a man was fatally bitten by a shark, while in September 2018 two people were attacked within 24 hours.

One of the victims, a twelve-year-old girl, had to have one of her legs amputated as a result of the injuries she suffered. 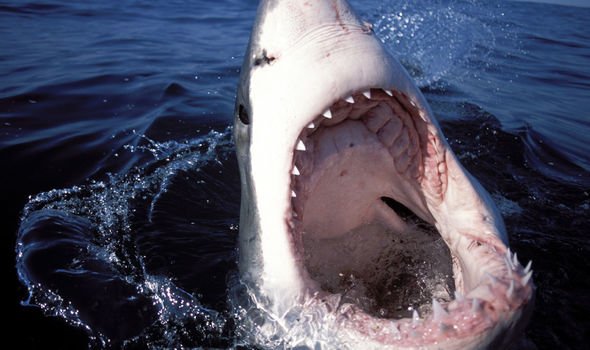 Experts are baffled as to why the attacks are happening.

Shark expert Samantha Munroe said:“There are no solid theories that really exist to explain why most shark attacks occur or why there would be a spike following what has essentially been a very long period of no attacks in the area.

“There has been an increase in attacks in the past several decades, but globally and national this increase is consistent with increases in our population and the number of people who visit the beach to swim, or snorkel or surf.”