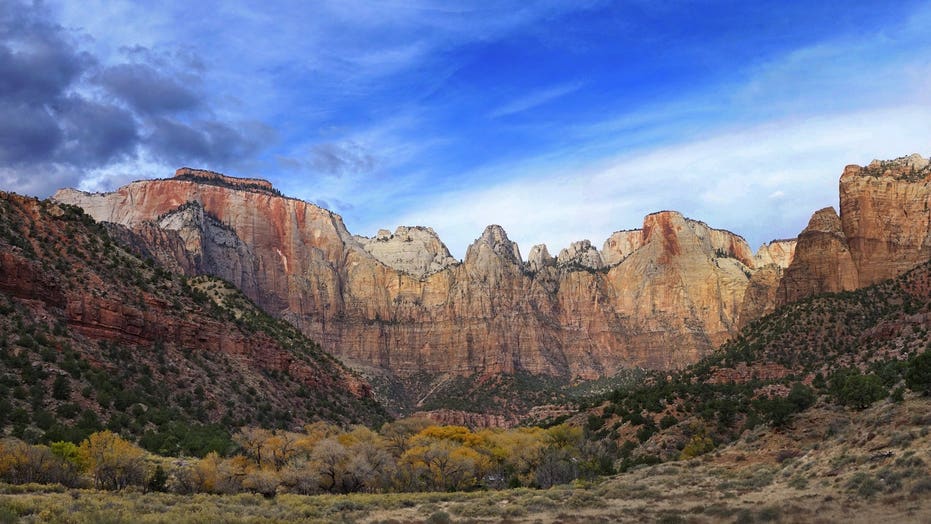 A hiker who went missing in Utah’s Zion National Park earlier this month has been found after a massive search effort, park officials said on Sunday.

Search and Rescue crews found Holly Suzanne Courtier after rangers received a “credible tip” from a park visitor who said they had seen her within the park, the National Park Service said in a press release. 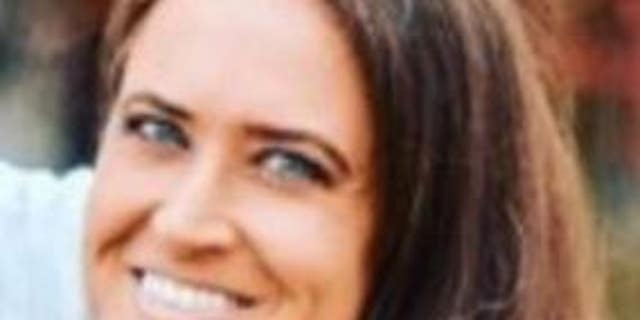 Holly Suzanne Courtier has been reunited with her family nearly two weeks after she went missing.
(National Park Service)

Courtier, a 38-year-old mother, has been reunited with her family and has left the park, the park service said.

“We are overjoyed that she was found safely today,” the family said in a statement. “We would like to thank the rangers and search teams who relentlessly looked for her day and night and never gave up hope. We are also so grateful to the countless volunteers who were generous with their time, resources and support. This wouldn’t have been possible without the network of people who came together.”

Fox News has reached out to the family with a request for comment. Local authorities have independently confirmed that Courtier has been found alive.

No additional details were provided on the manner in which she was found or how she managed to survive on her own for nearly two weeks.

Her daughter, Kailey Chambers, told Fox News her mom was an avid hiker who loved being outdoors.

“She absolutely loves hiking and it’s one of her favorite things to do and when she needs clarity and to spend some time with herself, nature is her happy place,” Chambers said.

The 19-year-old San Diego college student and put her studies on hold and driven to Utah to look for her mother. She had been in the park two week’s prior to her mother’s disappearance to celebrate Chambers’ 19th birthday, people.com reported.

11/27/2020
We and our partners use cookies on this site to improve our service, perform analytics, personalize advertising, measure advertising performance, and remember website preferences.Ok