Handyman who bludgeoned retired midwife, 71, to death while working on her home before fleeing to Sweden is sentenced to life in a mental hospital

A builder who launched a ‘sustained and vicious’ fatal attack on a pensioner has been given an indefinite hospital order.

Kenneth McDermid ‘fled’ to his brother’s home in Sweden after killing 71-year-old Wendy Morse in her conservatory on March 19 last year.

Stafford Crown Court heard that the 43-year-old handyman had been carrying out damp and drainage work at Ms Morse’s property in Tunstall Road in the Knypersley area of Stoke-on-Trent before the ‘brutal’ attack. 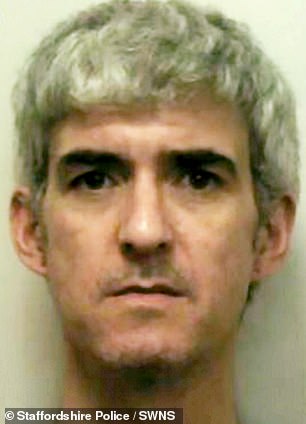 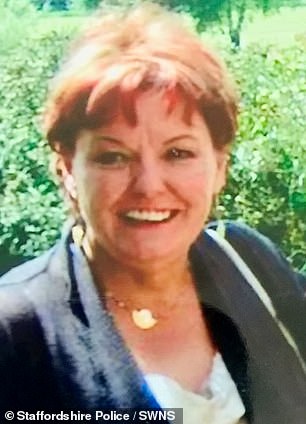 Kenneth McDermid, left, ‘fled’ to his brother’s home in Sweden after killing 71-year-old Wendy Morse, right, in her conservatory on March 19 last year 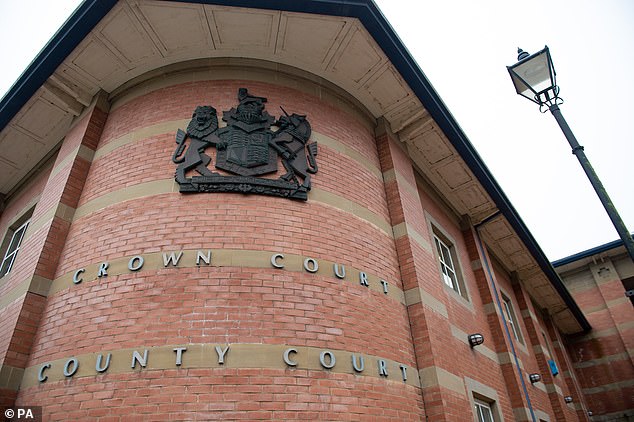 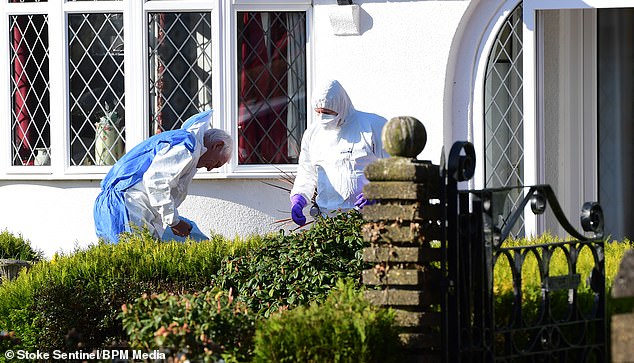 McDermid wrapped Mrs Morse’s body in plastic before he cleaned his clothes in her downstairs bathroom. Her body was not discovered until March 22, allowing McDermid time to flee the country

After the killing, the defendant wrapped his victim’s body in plastic, cleaned his clothes in her downstairs bathroom, and escaped the scene in her car.

The court heard that McDermid, of Stoke-on-Trent, had struck Ms Morse over the head with a heavy object 12 times after she had lost the ability to move.

Her body was not discovered until March 22, allowing McDermid time to book a flight to Sweden.

He was eventually arrested a few days later and extradited back to the UK on May 19.

Doctors said McDermid was ‘severely mentally disordered’ at the time of Ms Morse’s death – believing that he had ‘special powers’ and was being ‘followed by 400,000 people’.

He was told he will remain in Ashcroft Hospital in Birmingham until doctors deem him fit to release.

Imposing the indefinite hospital order on Friday, Judge Kristina Montgomery QC told McDermid: ‘The manner in which you killed her was particularly brutal and it must be deeply upsetting to those who came to court to hear the graphic description of the injuries you caused her.

‘You attacked her with such ferocity that you caused multiple injuries to her – some of which were inflicted after she had lost the ability to move, or even consciousness.’

In a statement issued by police, Ms Morse’s son and daughter said: ‘Mum was a truly unique and irreplaceable woman taken from us too soon.

‘The actions and choices of Mr McDermid caused the horrific death of our mum.

‘Fortunately, we are left with happy memories of how mum influenced all of our lives. We hope her death will lead to improvements in mental and social care.

‘Thank you to Staffordshire Police for all their efforts and support.’