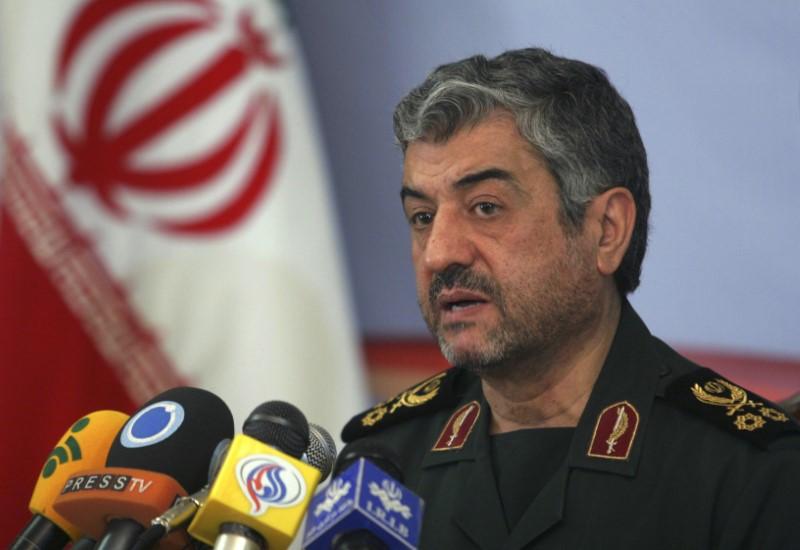 “America has launched an economic and psychological war as a last resort … But America’s plots and its plans for sanctions will be defeated through continued resistance,” Jafari said at a rally marking the 1979 seizure of the U.S. Embassy in Tehran, which was broadcast live on state television. 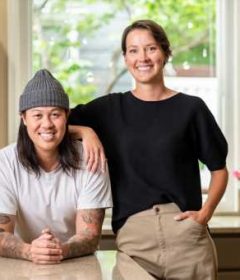