Gov. Cuomo to get a $25K raise despite New York’s $63B budget deficit

ALBANY — Gov. Andrew Cuomo will be getting a $25,000 pay raise in January 2021, as the state faces a massive $63 billion budget deficit owed to revenue losses tied to the coronavirus pandemic.

But judges and 213 state lawmakers serving in the state Senate and Assembly didn’t get the green light for their own excepted raises, which have to be approved by the Commission on Legislative, Judicial and Executive Compensation which argued the state is too broke to pay up thanks to COVID-19.

“We understand the potential for significant budget cuts may be necessary at the state executive level as well if the federal government does not enact additional funding to address the economic hardship caused by COVID-19,” the panel wrote in a new report released Monday evening.

“Substantial additional state monies will be needed to deal with the pandemic, including providing face masks, virus tracking, contact tracing, enforcement efforts, and distribution of the hoped for new pandemic vaccine.”

“Simply put the commissioners’ worst fears as articulated in the 2019 Report – a downturn in the state’s finances coupled with an inability to cover increased salary obligations – has unfortunately come to stark reality in the worst possible way,” explained the group, as last year they also declined to approve state Supreme Court judges’ salary boosts, citing last year’s $6 billion budget hole at the time.

The report released Monday concluded: “Granting raises to public servants, no matter how much they might otherwise deserve them, is simply not possible at this time.”

The decision stands for the next four years, unless the Legislature passes their own law to alter their own salaries.

But Cuomo will still get his expected raise, as only the Democratic-controlled state Legislature has the power to approve or deny via a joint resolution by the state Senate and Assembly.

That measure was approved during the spring of 2019.

It’s also not Cuomo’s only new source of revenue this year — he found time throughout the first six months of the pandemic to write a leadership book released in October called “American Crisis” which has landed on the New York Times Bestseller List.

The governor has yet to say how much money he’s getting for the book deal, but has said a portion of the sales will go to a coronavirus-related charity.

The third-term Democratic governor isn’t the only one getting a pay hike, as Lieutenant Gov. Kathy Hochul, Attorney General Letitia James and Comptroller Tom DiNapoli will also see their base pay raised at the start of the new year, as their raises are also bound to legislative approval. 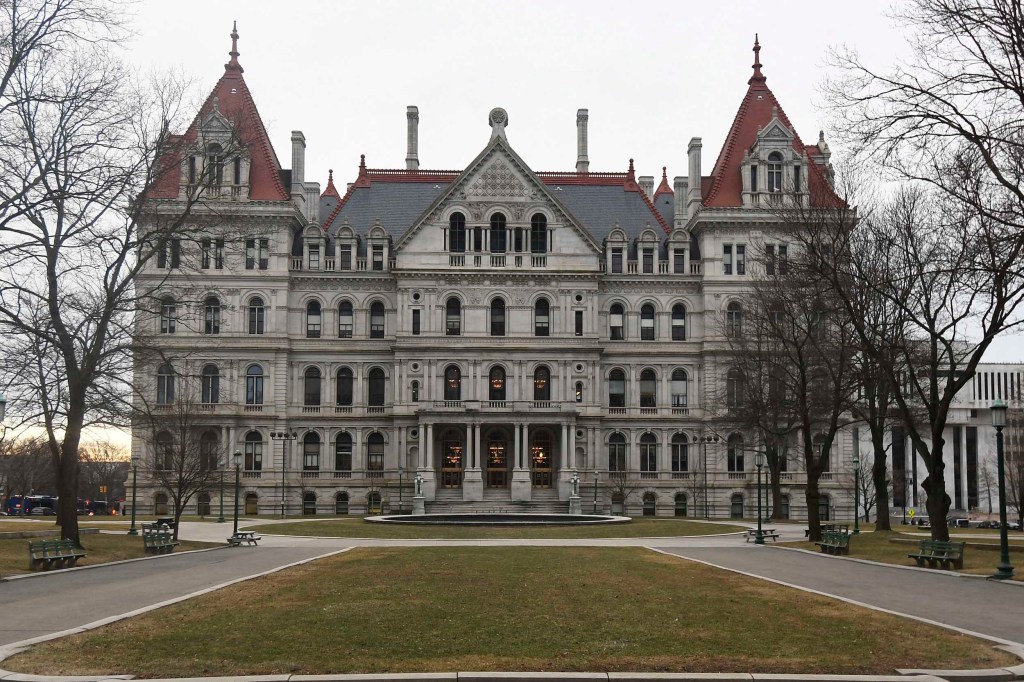 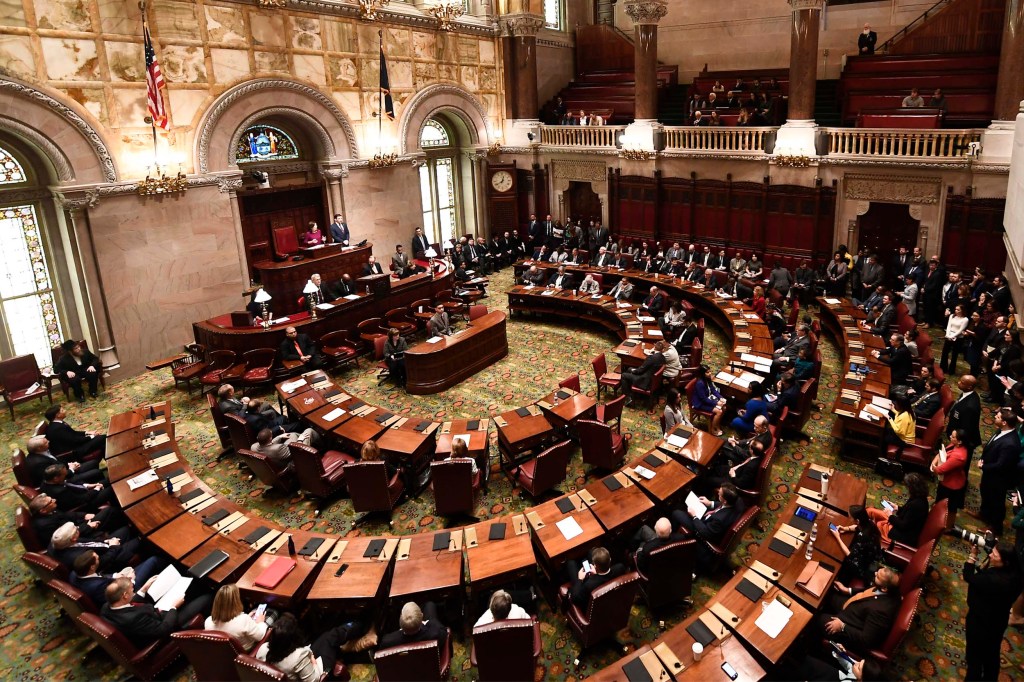 Plasma from recovered patients shows little benefit in those hospitalised with Covid-19: Study