GARY Lineker has appeared to dismiss the new BBC director-general's warning to staff about keeping their personal views of social media.

The Match of the Day presenter didn't seem worried by Tim Davie's first speech where he told staff to keep their views private. 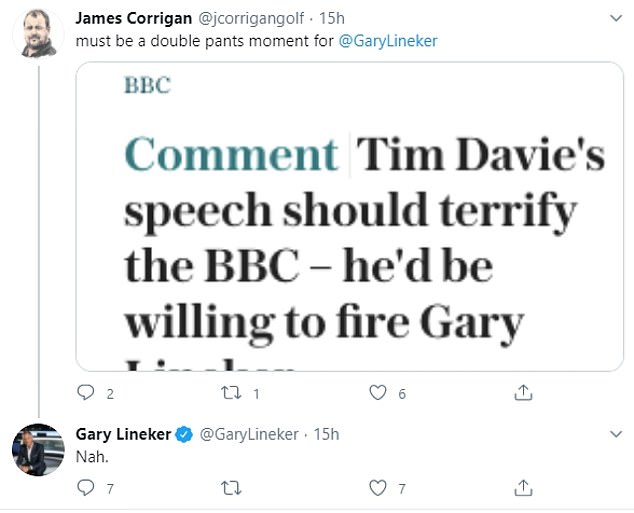 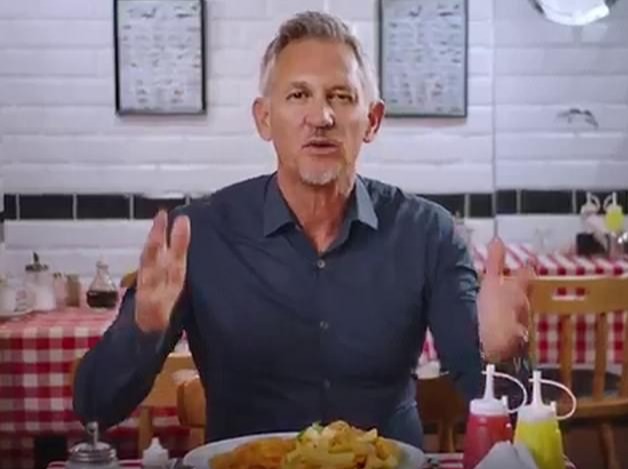 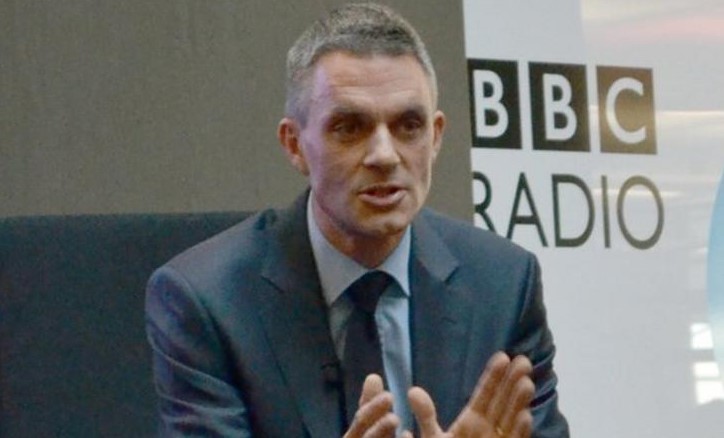 Gary replied "Nah" in response to suggestions that he should be "terrified" of the new boss's clampdown.

The new director-general announced yesterday how he is planning a shake-up of the national broadcaster.

The new head honcho, 53, who became the corporation’s 17th Director-General on Tuesday, said: “To be clear, this is not about abandoning democratic values such as championing fair debate or an abhorrence of racism.

"But it is about being free from political bias, guided by the pursuit of truth, not a particular agenda.

“If you want to be an opinionated columnist or a partisan campaigner on social media then that is a valid choice, but you should not be working at the BBC.”

Gary, who was on a £1.75m salary before offering to have a pay cut, has routinely tweeted politicised content.

Yesterday, Gary revealed he will house a refugee in a few weeks as his kids are grown up and he has plenty of room.

He also posted a video about the benefits of refugee, and then revealed he would be prepared to have one with live with him.

He retweeted a message which read: "It's easier not to talk about this subject due to far-right Twitter's constant attacks. But we must. Truth must outweigh perception & prejudice."

The post came before Mr Davie's hard-hitting speech, but Lineker later appeared to brush aside the new director-general's warning.

Referencing a Daily Telegraph column about how Gary should be "terrified of Tim Davie's speech", one journalist tweeted at the ex-England star and said it "must be a double pants moment" for him – to which the former footballer replied "nah".

Gary has freely expressed his views in the past on Twitter.

He has been public about his support for a second Brexit referendum.

After backing the People’s Vote campaign, he said: “I am not a politician but I know when something is going wrong and right now Brexit feels like it is going very wrong indeed.”

In March last year, he wrote: “Brexit was always a c**p idea spun on a web of deceit and ambition.”