Gambling costs taxpayers £1.2bn every YEAR: Huge price of betting epidemic is revealed by House of Lords research… including £760m bill for NHS to treat addiction

Britain’s gambling epidemic is costing the public purse up to £1.2billion a year, according to research commissioned by peers in the House of Lords.

The report, published today, found that the NHS is footing a staggering bill of up to £760million to treat those suffering from addiction.

Crime, joblessness and homelessness contribute another torrent of costs to the taxpayer of between £50million and £410million, the authors estimated.

Last year the Lords gambling committee called for a series of major reforms to the industry including mandatory affordability checks and a ban on gambling sponsorship.

But far from hitting the public purse, which raises billions in gambling taxes, the report found implementing such reforms would save the taxpayer between £68million and £87million. 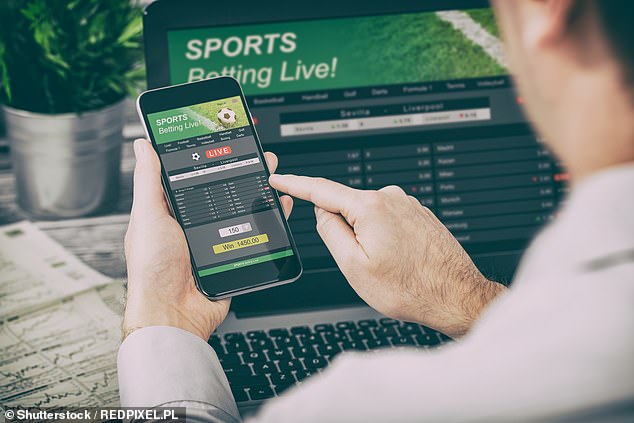 Britain’s gambling epidemic is costing the public purse up to £1.2billion a year, according to research commissioned by peers in the House of Lords (stock image)

The changes could also create up to 30,000 additional jobs and increase employee earnings by up to £400million, as consumers shift their spending away from gambling to more labour intensive leisure activities such as eating out.

The Peers for Gambling Reform Group, which commissioned the research from Nera, said the findings fly in the face of claims made by the industry.

Lord Foster of Bath, chairman of the group, said: ‘This report shows that if steps are taken to reduce gambling harm there will be clear net benefits to the economy in terms of tax revenue and additional jobs.’

The Bishop of St Albans said: ‘By getting on with reform and expediting the introduction of legislation, we have a chance to save the thousands of lives ruined by gambling-related harm each year.’

There are 400,000 gambling addicts in the UK, including 55,000 children, and around 2.4million are harmed by a loved one’s habit. The changes suggested by the committee will hit the industry’s profits by between £696million and £974million per year. 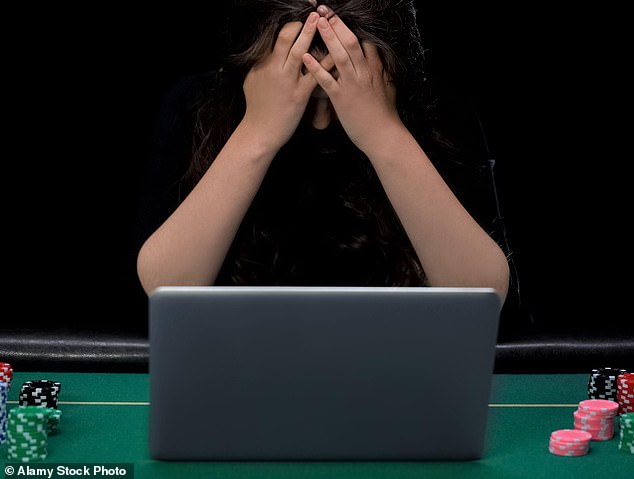 Crime, joblessness and homelessness contribute another torrent of costs to the taxpayer of between £50million and £410million, the authors estimated (stock image)

Ministers have launched a wide-ranging review into Britain’s gambling laws, which is set to spark the biggest shake-up in the legislation governing the industry for 15 years.

The Mail has led calls for tighter laws to protect addicts with its Stop The Gambling Predators campaign, including raising serious concerns about the normalisation of gambling in sport.

The Lords report found that sport leagues and teams will not be significantly harmed by a ban on sponsorship – as non-gambling sponsors would fill any gap created.

It said: ‘We find that sponsorship from gambling operators does not make up a large component of their revenue streams.’

Michael Dugher, head of the Betting & Gaming Council, an industry group, called the report a ‘fantasy’.

He said: ‘A minority of peers may look down their noses at the millions of working people who enjoy a bet but the truth is that the overwhelming majority do so perfectly safely.’

He highlighted an industry-funded report, produced by EY, which found the biggest bookmakers support 119,000 jobs and generate £4.5billion in tax.