FURIOUS Conservative MPs have told ministers to "get a grip" after another u-turn on face masks for kids in schools.

The latest policy blunder has been blasted as a "sh*tshow" and "absolute shambles" by Tories. 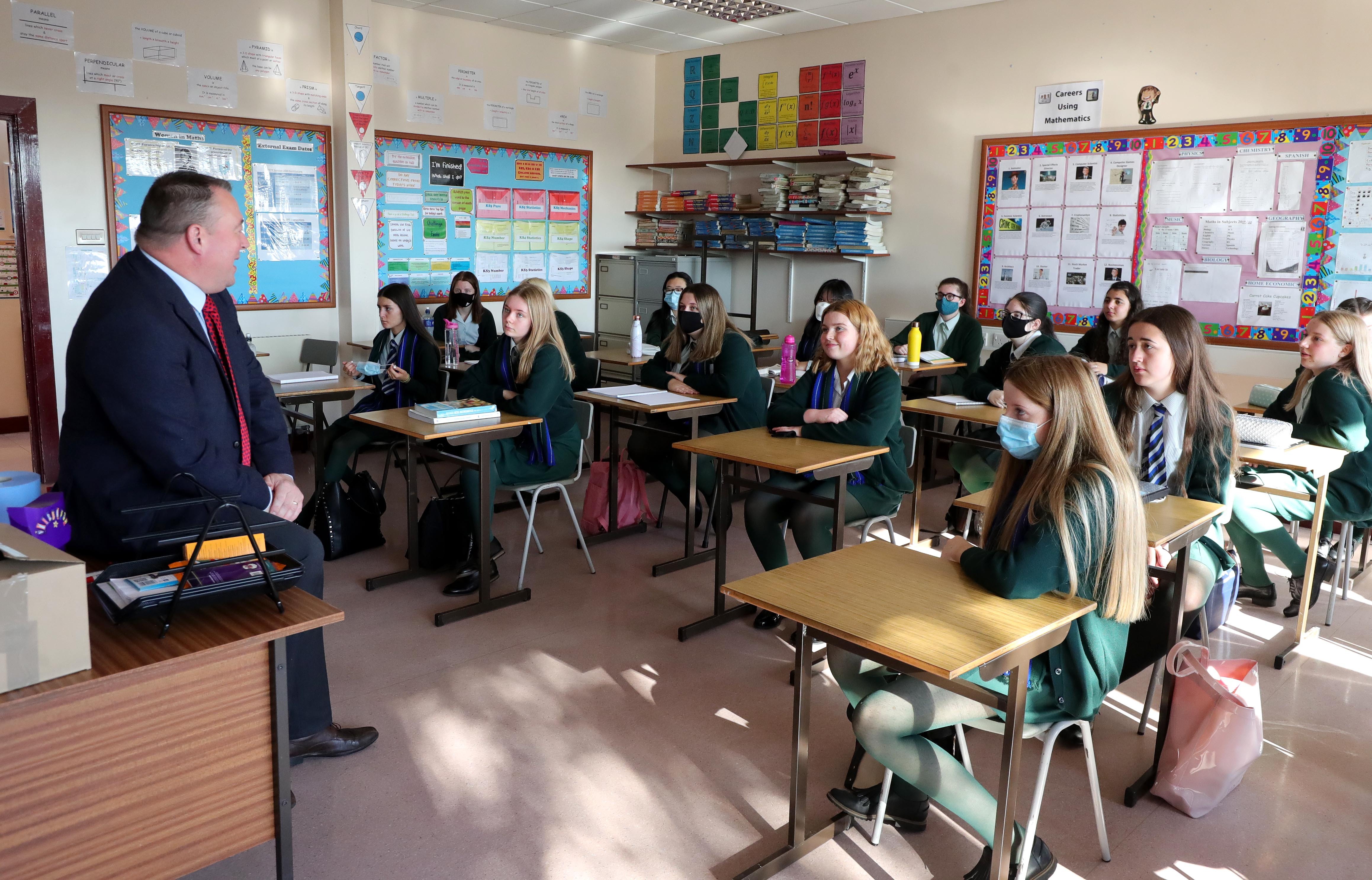 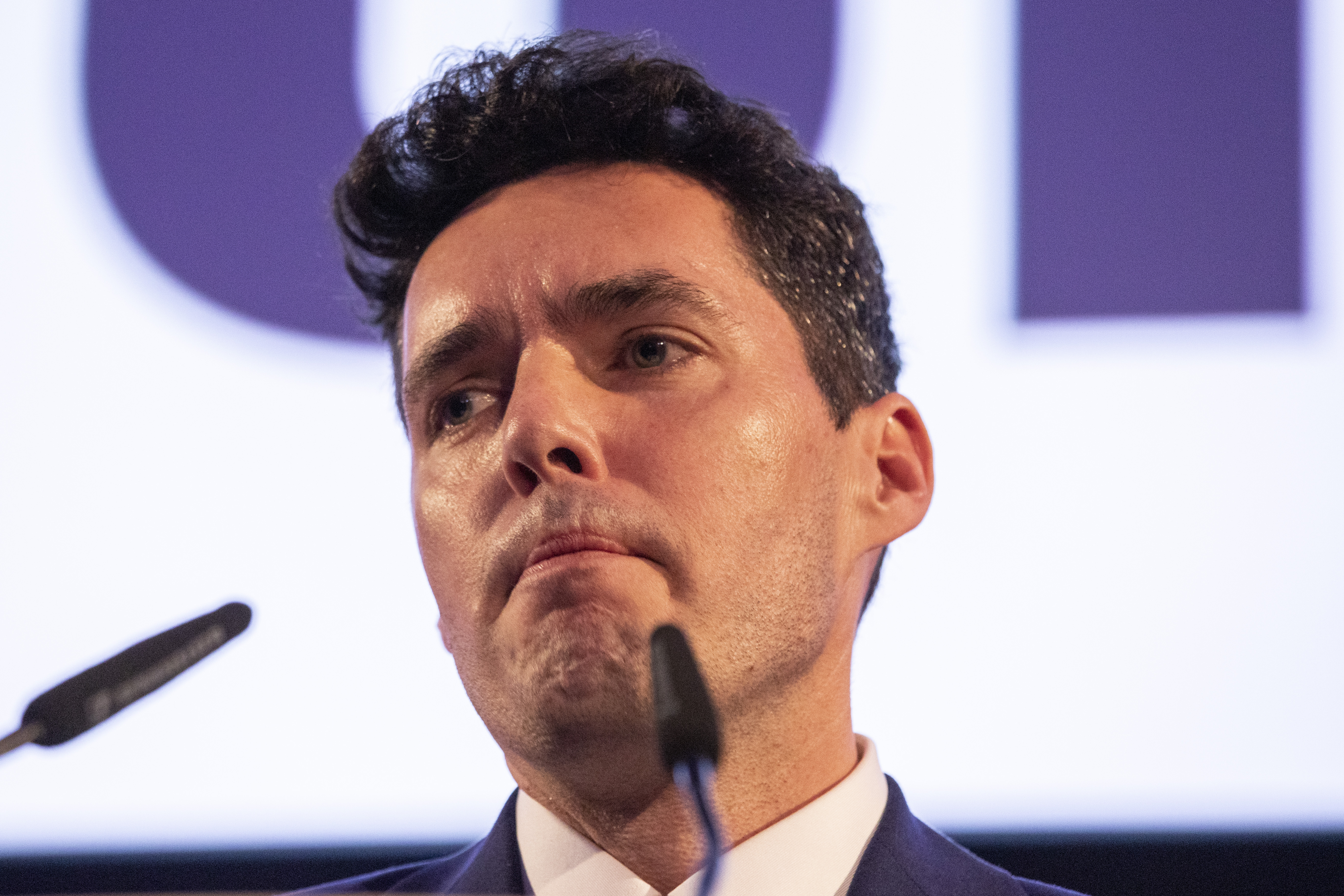 One furious Tory MP told The Sun: “My God, what a bloody shambles. You cannot make these changes five minutes before schools reopen. It is yet another mess- up by this department of mess-ups.”

Another senior Conservative MP told The Times that they were “disgusted and disappointed” by the latest announcement. “It’s an utter, utter sh*tshow,” the MP said.

Conservative MP for Bexhill and Battle, Huw Merriman told BBC Radio 4 this morning: "I think the Government needs to get a grip of our scientists.

"So that's fine and then we say, 'we're listening to the science', but why was the science saying something completely different beforehand?"

It comes after the Government said kids in secondary schools in local lockdown areas would have to wear masks in communal areas such as hallways only 24 hours after Downing Street insisted masks would not be mandatory in any schools.

The decision on whether to have masks in schools outside local lockdown areas will be left to head teachers.

But Mr Merriman stressed for kids to get the most out of their education theymust be free of any "encumbrance".

He said: "I don't think it's the right decision (to require face coverings to be worn) because I think we need to send the message out that our schools are safe with the measures that they've been taking and will be taking."

"I just absolutely fundamentally feel that young people just need to be able to get on with their education free of any encumbrance.

Mr Merriman blasted the Government for causing incredible confusion and making it hard for people to know which rules to follow.

He said: "It's baffling for many people, it's causing uncertainty, it's causing worry. People don't know what the rules are any more. How can the science change from one day to the next?

"There comes a point in time where policy-makers have to get a grip on policy, decide what it is, be firm with it, be certain, give reassurance and say 'this is the way we're going to act'."

Mr Merrimanurged the PM to stop "hiding behind the science" and focus on giving parents "reassurance" that schools are safe to send their kids back to.

Boris Johnson has gone to great lengths to try and assuage parents' fears over their children returning to schools, telling families it is the nation's "moral duty" to ensure kids are back behind desks.

Conservative MP and vice chair of the 1922 committee of backbenchers Charles Walker told Times Radio he was "disappointed" in the Government's latest blunder.

He said: "What we are in now are the biggest of policy issues, restricting people's liberties and freedoms with very little science attached to it… let's debate these issues on the floor of the House of Commons.

"We cannot continue to have government by edict, this has been going on for six months."

Mr Walker added: "The Government just cannot make this stuff up now on the hoof… saying one thing on Monday, changing its mind on Tuesday, something different presented on Wednesday. It's just not acceptable"

Tory MP Marcus Fysh has also been outspoken against the new policy of masks in schools, telling Mr Johnson it is "wrong".

He tweeted: "No @BorisJohnson this is utterly wrong. Masks should be banned in schools. The country should be getting back to normal not pandering to this scientifically illiterate guff."