THE transfer of a high ranking Army leader at Fort Hood has been delayed following the murder of female soldier Vanessa Guillén earlier this year.

The Army said Major General Scott Efflandt will stay at the base as an independent investigation gets underway to determine whether leadership failures contributed to her death, and the deaths of a number of others. 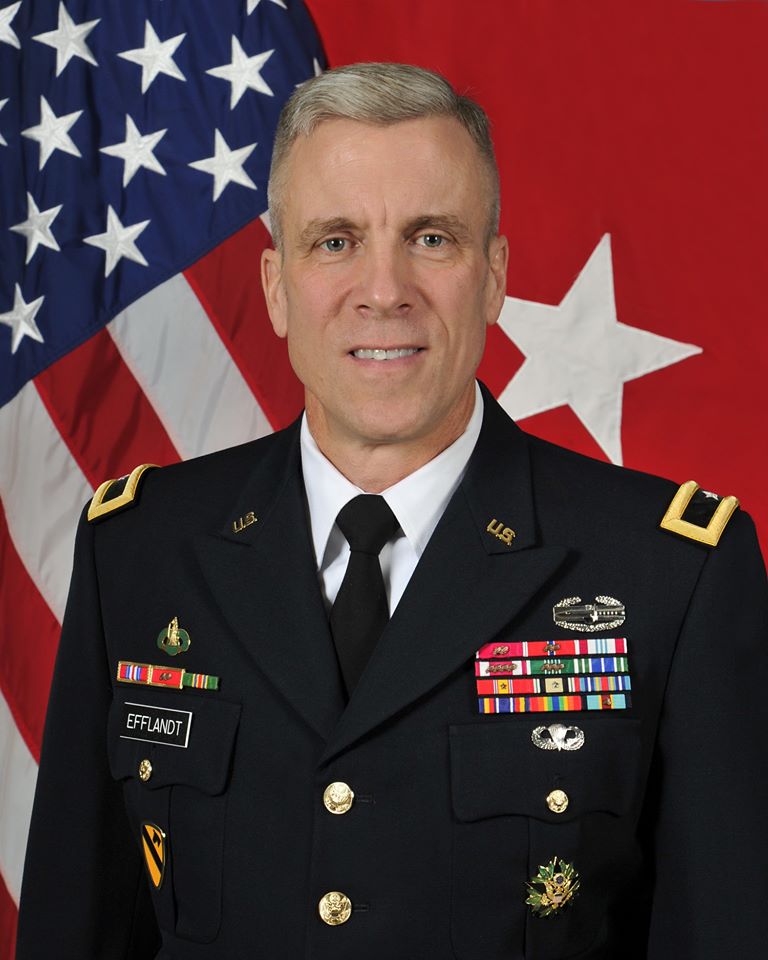 Efflandt, commander of Fort Hood, was set to go to Fort Bliss near El Paso and take over leadership of the 1st Armored Division.

The Army said in a statement Friday Efflandt will stay at Fort Hood, as Army leaders consider whether there were systemic problems at the base, CBS Local reported.

Nine soldiers have been found dead around the military base this year, prompting US Army Secretary Ryan McCarthy to visit Fort Hood.

McCarthy addressed the deaths in a press conference on Thursday, saying he traveled to Fort Hood because he wanted to "listen to soldiers at every level." 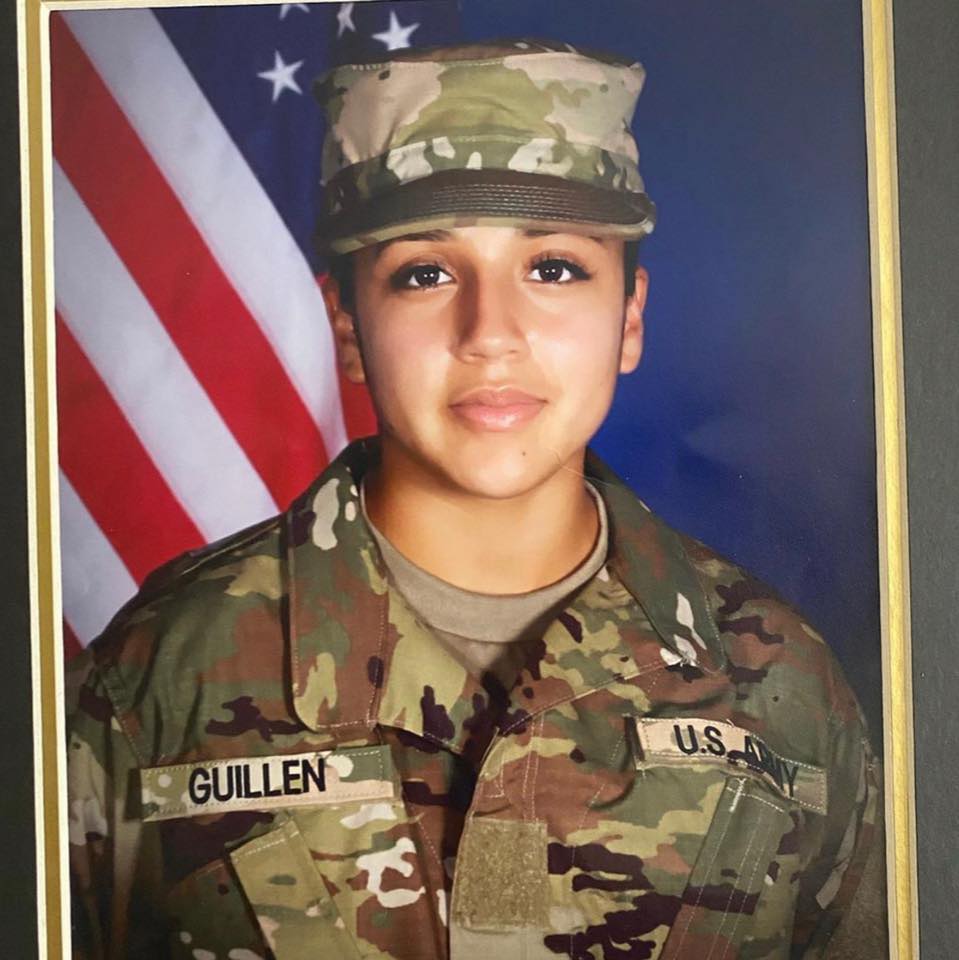 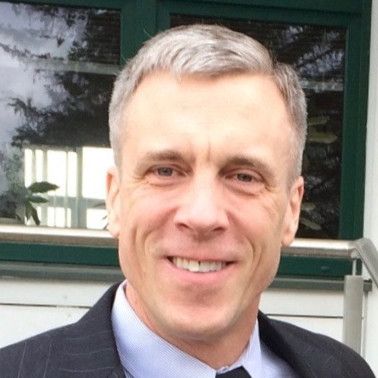 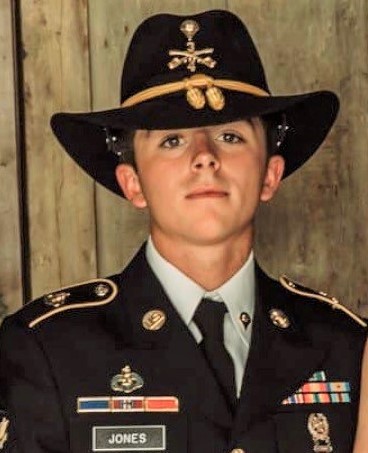 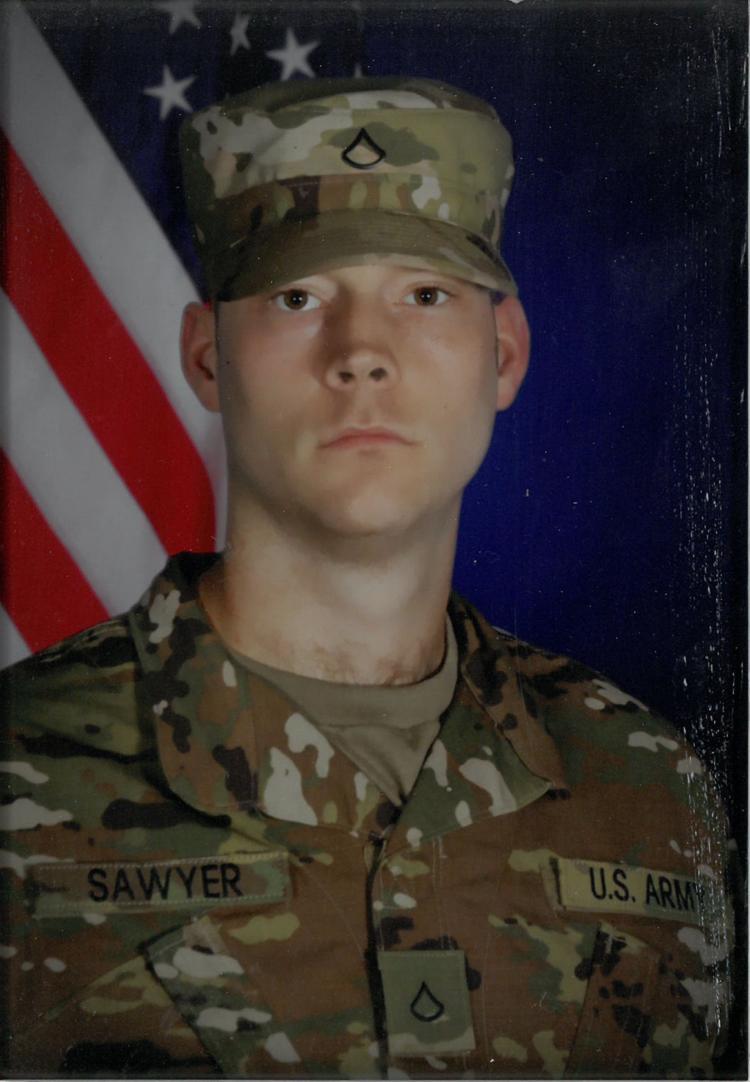 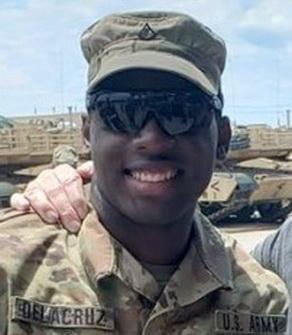 At least nine soldiers have died in the military base area since March — and the most high-profile case is that of Vanessa Guillen, 20, whose mutilated remains were found in July.

She was last seen at the military base on April 22 — the day investigators say US Army Specialist Aaron Robinson hit her in the head with a hammer.

Federal prosecutors have said Guillen’s body was burned before it was placed in three different holes near the Leon River in Bell County, roughly 20 miles east of the base, after she was bludgeoned to death.

As cops closed in earlier this month on Robinson, who is said to have conspired his 22-year-old girlfriend Cecily Aguilar to hide the body, he killed himself.

Aguilar has since pleaded not guilty to charges connected to Guillen's death.

Guillen and Robinson are among at least nine soldiers who have been found dead in the area of Fort Hood, which has around 36,500 soldiers, this year.

On Thursday, McCarthy said the discussions he's had while visiting the base "have been hard and uncomfortable."

He added that they are investigating Guillen's death — including whether she was sexually harassed.

"The numbers are high here, they are the highest, in most cases, for sexual assault and harassment and murder for our entire formation, the US Army," McCarthy said in relation to Fort Hood. 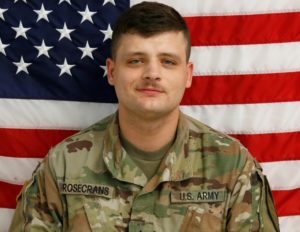 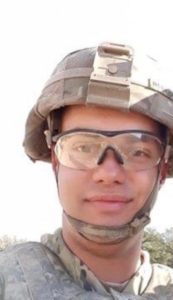 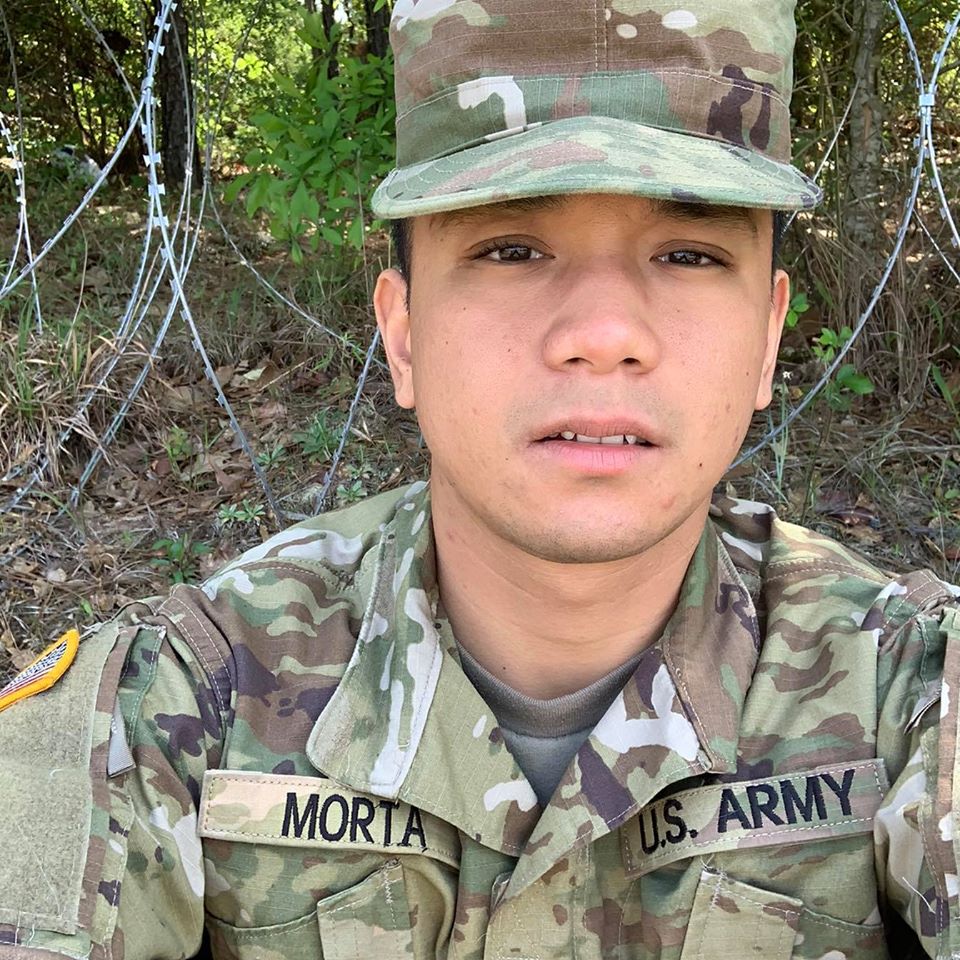 McCarthy also said that officials are investigating how Robinson was able to leave his post and obtain a weapon in the hours before his death.

"Vanessa was our teammate," the Army secretary said, adding the military "let her" and the Guillen family down.

He said he sent the Guillen family a handwritten letter of his condolences, and said he is "disappointed we let Vanessa and her family down."

McCarthy said the Army "will work to find out how we can prevent these types of acts in the future."

In response to critics calling for Fort Hood to be shut down, McCarthy said those who work on the base make "amazing contributions" to the country we live in.

He said the Defense Department is going to do "everything we can to learn from this" and "protect [Guillen's] legacy by making enduring changes."

Private Mejhor Morta, 26, was found unresponsive on July 17 near Stillhouse Hollow Lake, which is a reservoir located in Bell County and is managed by the US Army Corps of Engineers’ Fort Worth District.

The Bell County Sheriff’s Department said the body was found at the base of the dam and that a preliminary autopsy determined Morta most likely drowned.

The soldiers are just among some of those who have recently died around the base.