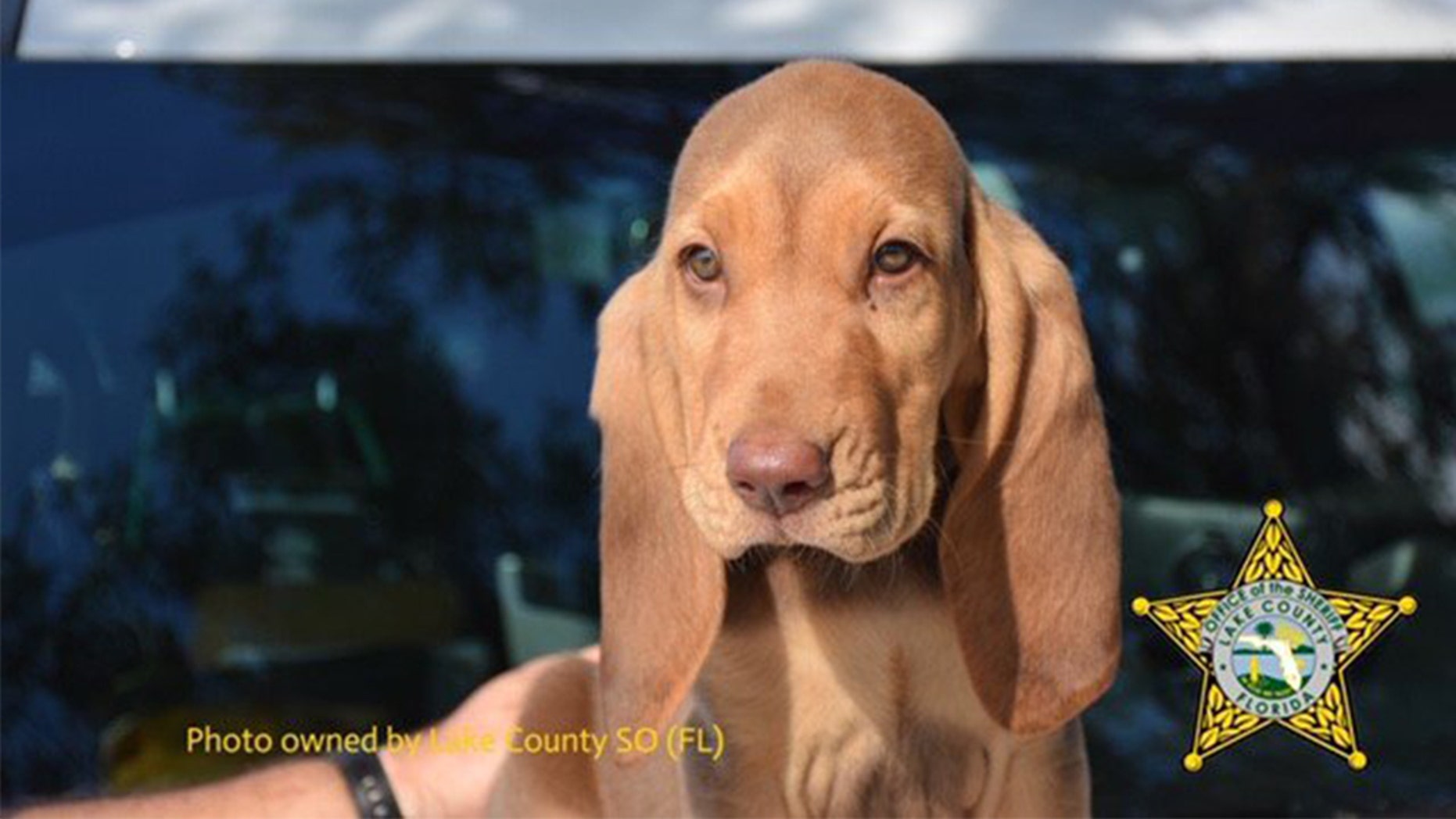 "Rommel" the bloodhound was renamed after people complained the dog shared its name with a Nazi general.
(Lake County Sheriff’s Office)

"Rommel," a sheriff's office bloodhound, was renamed after the office got complaints the dog shared a name with a Nazi general.

Announcing the news of its newest pal on Friday, the Lake County Sheriff's Office (LCSO) welcomed young "Rommel" on Twitter.

"He is a 10 week old liver colored bloodhound now assigned to Master Deputy Meintzschel," the department wrote. "Rommel will soon begin his rigorous training to support the community by locating missing persons, fugitives, and evidence. Welcome aboard Rommel!"

However, some followers of the sheriff's office soon connected the dog's name to Erwin Rommel, a senior officer in the German Army who had commanded Adolf Hitler's military protection unit. He also led German troops sent to North Africa during World War II and killed himself in 1944 rather than face trial after he was linked to a plot to kill Hitler.

"Really?! That poor pup," one Twitter user wrote. "Congratulations, you nazified that poor dog," tweeted another.

"My father spent part of WWII fighting against Rommel and his troops in North Africa. Shame on you," someone else wrote.

Another user, however, said it was "absurd" the department felt it needed to change the dog's name.

However, the sheriff's office later confirmed it gave Rommel a new name.

"Although our new bloodhound was named after a childhood pet of the handler, he learned that his name is also tied to a Nazi war criminal," officials tweeted. "Welcome Scout to LCSO!"