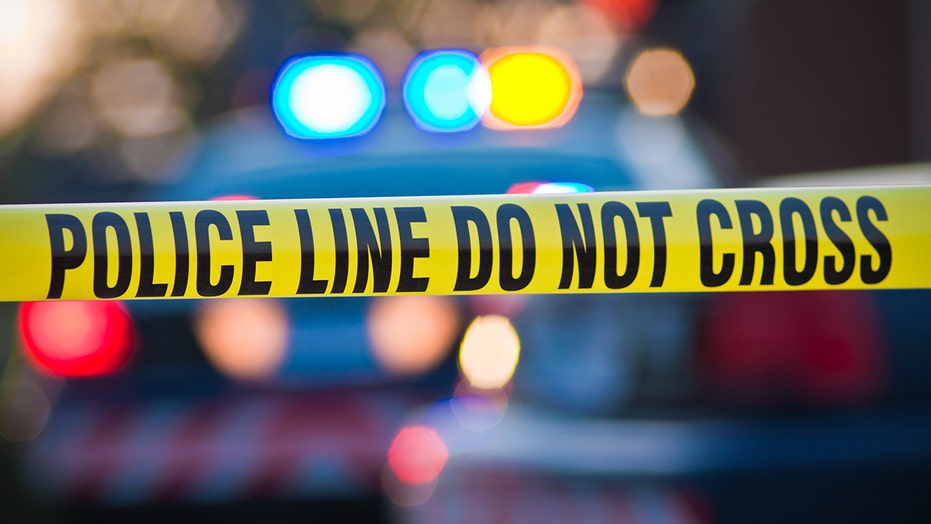 A Florida man shot and killed his pregnant wife at home, thinking she was a late-night invader, according to local reports.

The unidentified man claimed he heard a noise around 1 a.m., grabbed his handgun and fired a shot at someone in the dark hallway.

Doctors were able to save the unborn child, who was in critical condition, Treasure Coast Newspapers reported. The woman was six months pregnant.

The man called 911 himself, speaking “very frantically,” Martin County Sheriff William Snyder told Tequesta's WPBF-TV. He told the dispatcher it was an accident.

“He said that he awoke in the middle of the night, thought he heard somebody in the house, went to investigate with a handgun, saw a shape in the hallway and fired one round,” the sheriff said. “And unfortunately, it turned out to be his wife.”

Before getting out of bed, the man told investigators he reached for his wife in bed and thought he felt her – but what he felt was their dog, according to the Treasure Coast report.

Investigators reportedly believe the shooting was an accident, but were treating the death as suspicious and continued to investigate.

There also was reportedly a 2-year-old child, who was unharmed, in the home at the time.

The sheriff warned that gun owners should be careful and disciplined with weapons – especially when they live with other people.

“You have to be even more careful, and wait that extra second and do everything you can to make sure you know what you're dealing with when you're about to use deadly force,” he told WPBF.

The tragedy came two weeks after a Miami-Dade County mom defended her family from a home invasion.

In that case, two gunmen ambushed a family friend in the driveway, forced him inside at gunpoint, and attempted to rob the family and friends in their living room.

Ansley Pacheco, 26, was in the other room, home security footage shows. She grabbed a handgun from the night table and chased the gunmen out.