The bodies of five young children were found inside an apartment in Germany on Thursday, a short distance from the spot where their mother jumped in front of a train, according to police.

The 27-year-old woman survived the incident and was taken to hospital with serious injuries, Germany’s Bild newspaper reports. She is being treated as a suspect in the children’s deaths.

The incident happened in Solingen, a city in west Germany, according to police.

The victims included girls aged one, two and three, as well as two boys who were six and eight, Germany’s dpa news agency reports. Another of the woman’s children, an 11-year-old boy, was found alive with his grandmother.

Police say the grandmother reported the case on Thursday afternoon.

“The family drama in Solingen fills me with great sadness, and at the moment I am sending my thoughts and prayers to the five children who were torn from life so terribly early,” said North-Rhine Westphalia interior minister Herbert Reul. 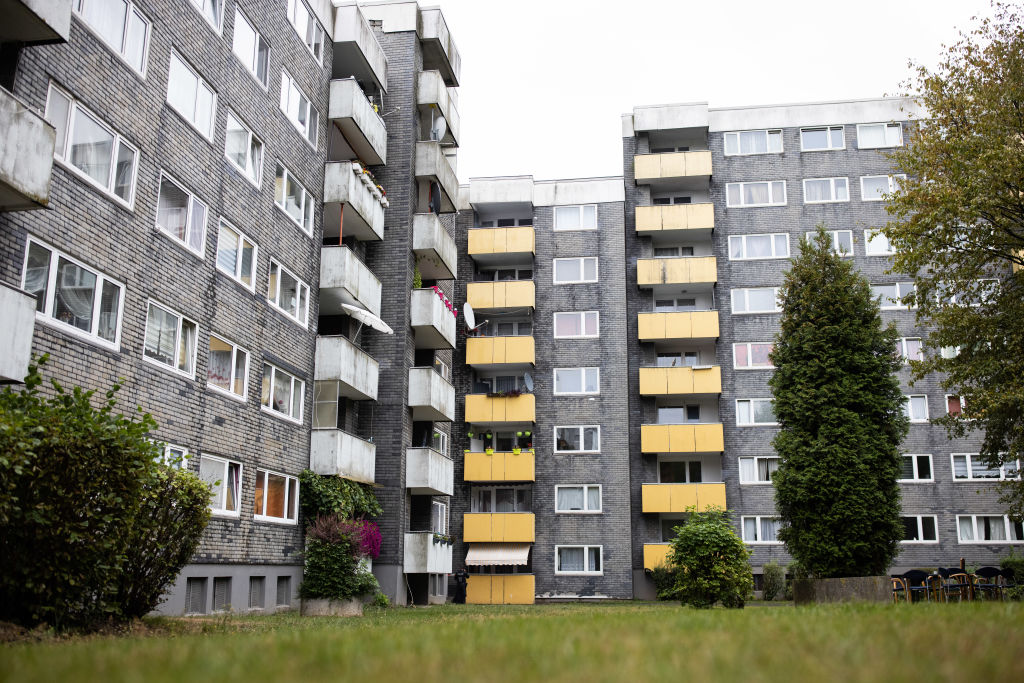 “We can’t say anything about the motive yet. The mother has to be interviewed,” police spokesperson Stefan Weiand told Bild. “Nothing can be said about the cause of death. It is still being investigated.”

Dozens of forensic investigators were at the scene to investigate the deaths on Thursday.

— With files from Reuters and The Associated Press