SINGAPORE (Reuters) – Facebook has rejected a Singapore government request to remove a post of an online article that the government said was “false and malicious”, prompting its Law Ministry to say the case illustrated the need to introduce legislation to stop fake news. 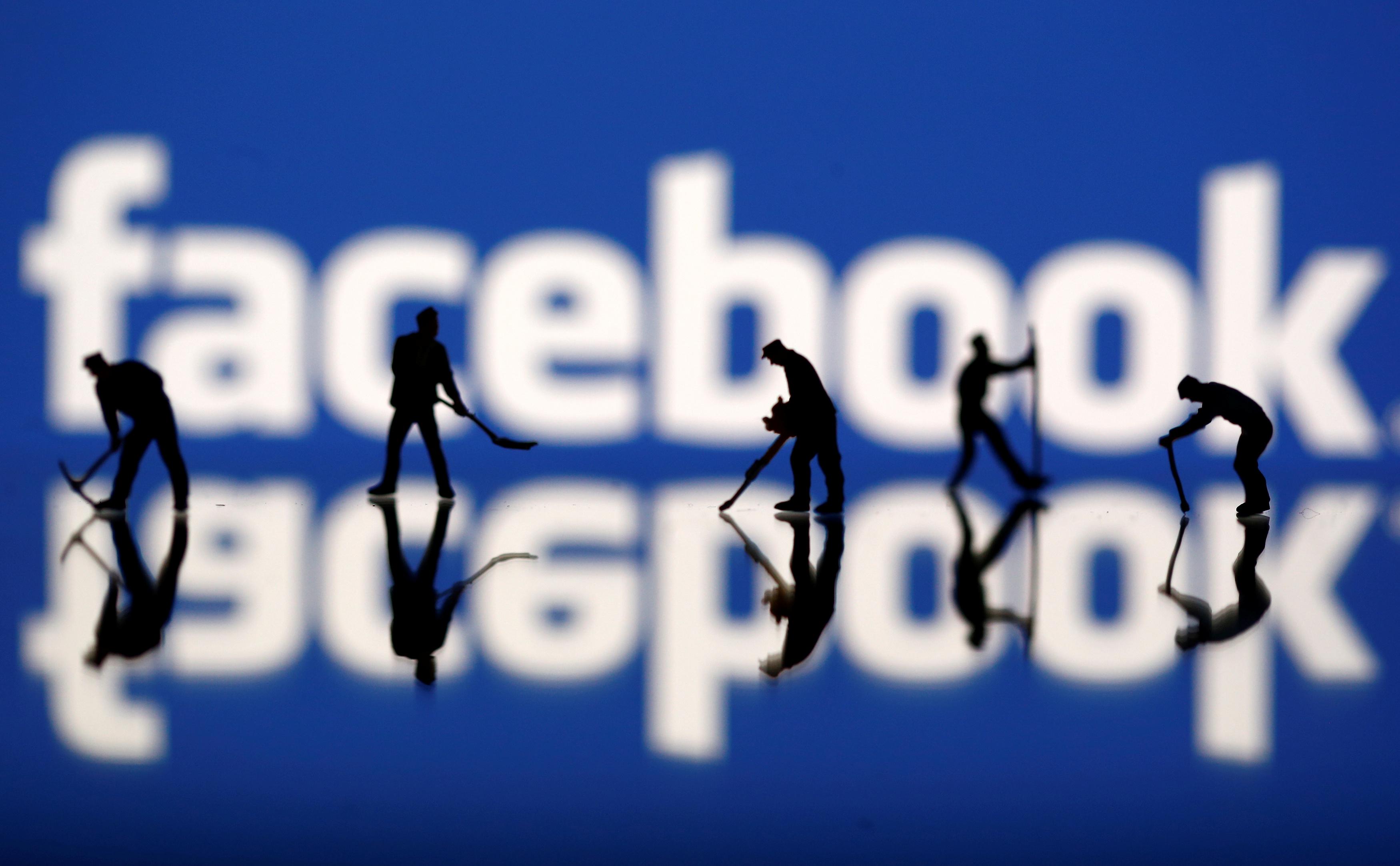 Singapore’s central bank said on Friday it had filed a police report against an online article by an Australia-based independent blogger about Singapore banks and Malaysia’s scandal-linked 1MDB state fund.

Web access in Singapore to the website of the States Times Review (STR) has been blocked by internet service providers as directed by Singapore’s telecom and media regulator IMDA, which said it had determined the website carried prohibited content.

“IMDA has assessed that the article undermined public confidence in the integrity of the Singapore Government and is objectionable on grounds of public interest,” Infocommm Media Development Authority (IMDA) said in a statement.

The IMDA asked Facebook to take down a post of the article but “Facebook has indicated that they will not accede to IMDA’s request”, it said in a separate statement on Saturday.

Singapore’s Ministry of Law said “Facebook has declined to take down a post that is clearly false, defamatory and attacks Singapore, using falsehoods”, which illustrated the need to introduce legislation fighting fake news.

“FB (Facebook) cannot be relied upon to filter falsehoods or protect Singapore from a false information campaign,” it said in a statement.

Singapore’s parliament has been debating measures to tackle the threat of fake news including introducing legislation.

The States Times Review was founded and is run by a Singaporean political activist Alex Tan, who is based in Australia. It carries articles that are critical of Singapore’s leaders and its ruling People’s Action Party.

Tan said in a post on his Facebook page late on Friday that he had decided to suspend activities on the website because “it lost a channel to reach Singaporeans”.

He also said he would stop writing and his Facebook page would shut down in two weeks, but the move was not because of pressure from the Singapore government.

Phil Robertson, Asia’s deputy director of Human Rights Watch, which has been critical of Singapore’s laws limiting critical speech and peaceful assembly, said the Singapore government was engaged in bullying tactics against STR.

“If a story is inaccurate, Singapore should refute it with facts, not shoot the messenger. Actions like these show that when it comes to media freedom, Singapore is no better than repressive regimes like Vietnam or Laos,” Robertson said.

The Monetary Authority of Singapore (MAS) said the article was “false and malicious, and impugned the integrity of MAS as a financial regulator.”

“The article is baseless and defamatory,” MAS said.

Malaysian state fund 1Malaysian Development Berhad (1MDB) is at the center of various international investigations into missing funds. The U.S. Justice Department says an estimated $4.5 billion was misappropriated from the fund by high-level 1MDB officials between 2009 and 2014.

Former Prime Minister Najib Razak, ousted in an election in May, faces multiple corruption charges in Malaysia in relation to the investigation. He has pleaded not guilty and denied any wrongdoing.

The MAS has fined both domestic and foreign banks following a two-year probe for breaching anti-money laundering laws in connection to 1MDB transactions and shut down the local units of two banks.

It has also issued prohibition orders against several people linked to the case. 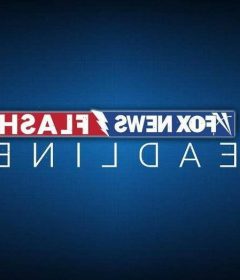