THE EU’s economy did worse than expected in the first three months of the year, figures show.

A manufacturing execs’ survey suggested growth of just 0.2 per cent — matching a four-year-low. 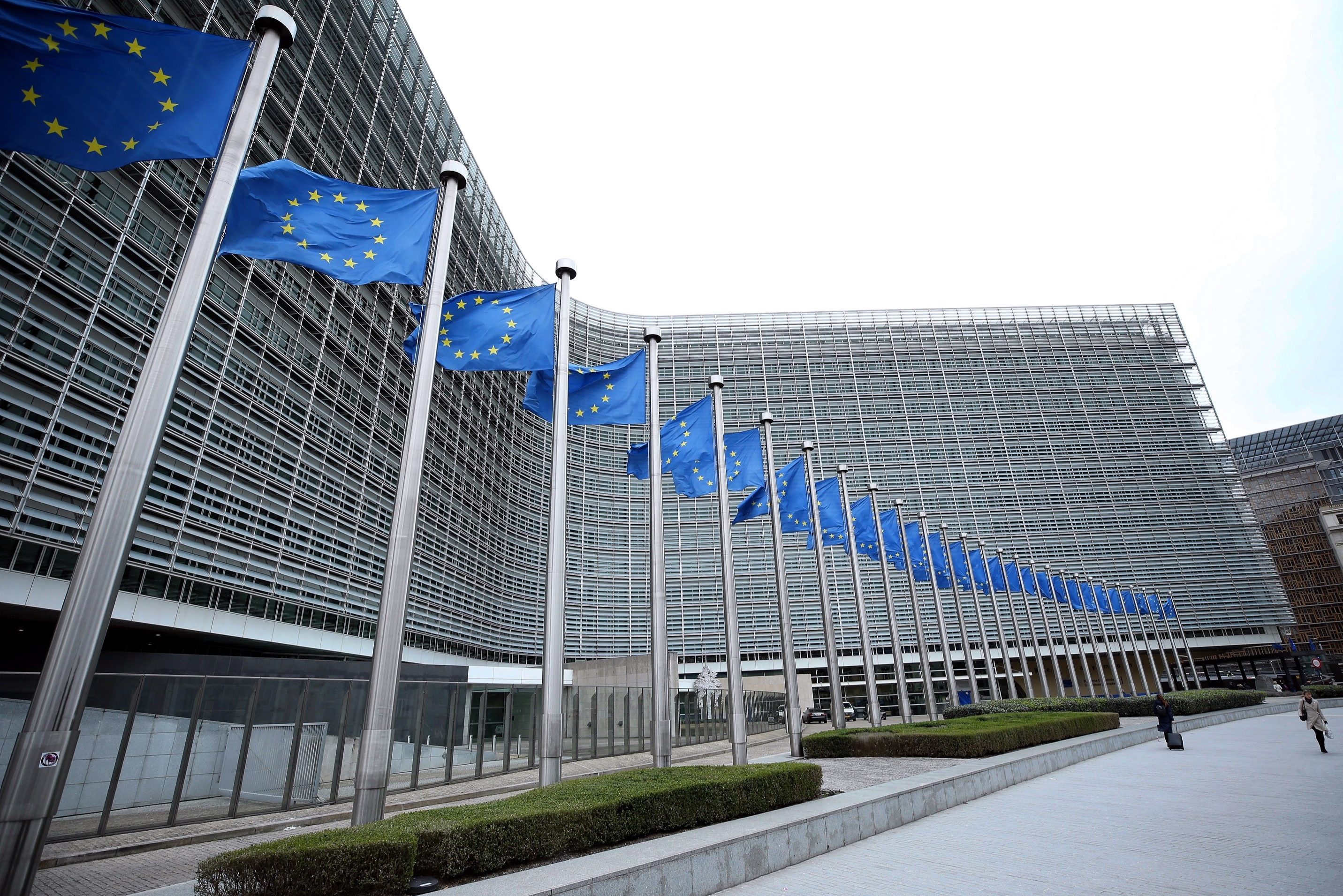 Pundits predicted a 0.3 per cent rise.

The execs thought business conditions were at their worst for nearly six years, the quiz said.

European finance ministers also fear the US putting tariffs on car imports from the eurozone.

The bloc’s shares and the euro tumbled in value yesterday.

Barclays Bank said of the ailing eurozone: “The protracted weakness in manufacturing remains a risk. Growth concerns are likely to intensify if the industrial backdrop deteriorates further.”

THE Eurozone’s economy is on its knees.

France is close to recession. So is ­Germany.

Its manufacturers are in their biggest slump in six years.

How insane, then, for Remainers to vote to shackle our fortunes to the failing EU.

However, the US also struggled, with factory output at its weakest since June 2017.

One of its top banks slashed its forecast for the country’s economic growth.

And Japan’s manufacturing output saw its biggest fall in almost three years — sparked by an economic slowdown in neighbouring China.