The shock move would see Jeremy Corbyn’s predecessor back on the front-line of politics, five years on from his humiliating resignation. 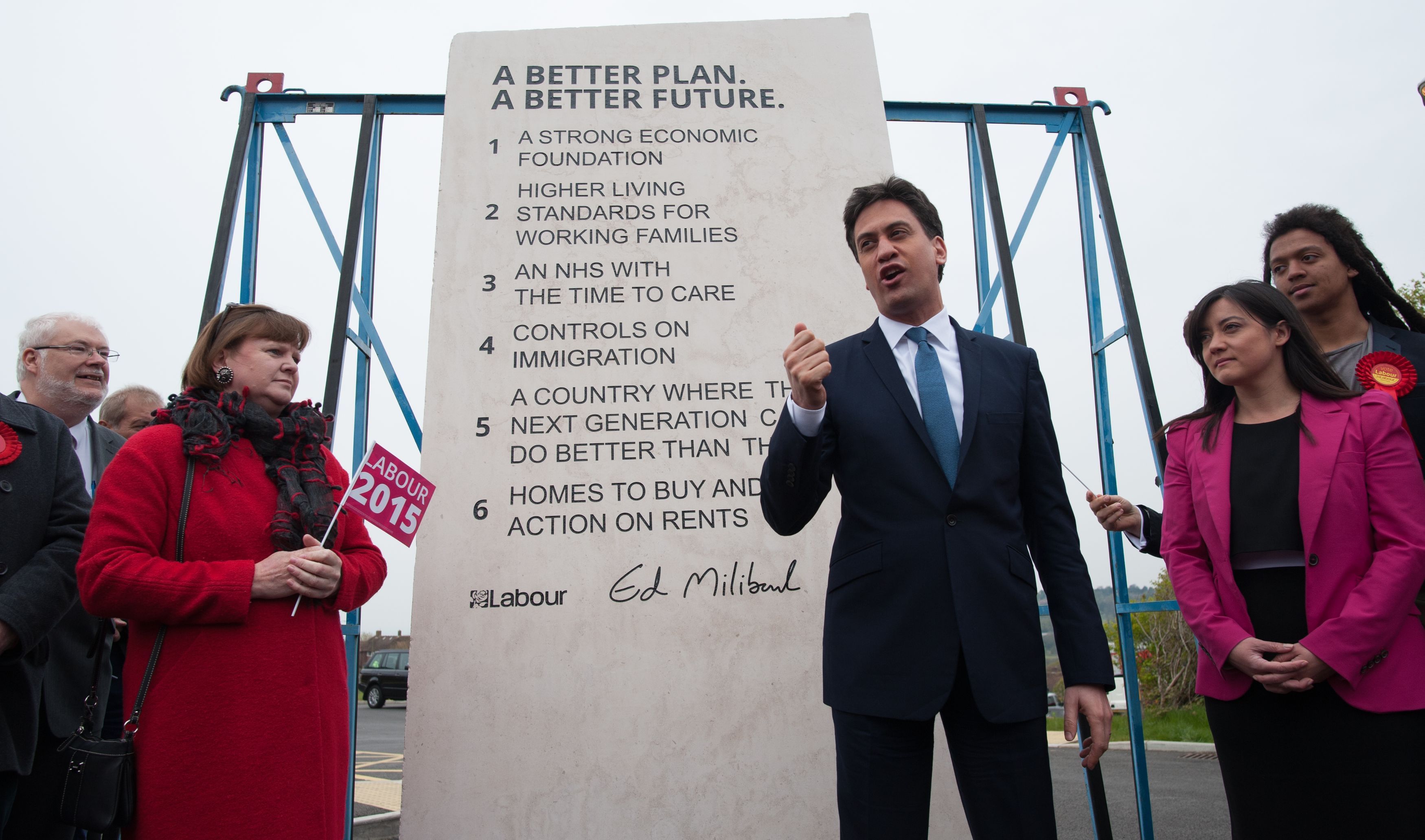 Millionaire Sir Keir has so far refused to state who he’ll appoint if he wins the Labour leadership race, but is already being backed by Mr Miliband.

According to The Telegraph, his team think the disastrous leader could help shape the party’s future.

They said: “He genuinely is quite a giant on strategy and he’s a big figure.

“He is a big backer of Keir and is well respected within the party.”

However, others suggested that Mr Miliband could be offered a smaller role in the tea, citing concerns over the top jobs being held by men.

Sir Keir’s closest rival Rebecca Long-Bailey is also tipped for the plumb job, in a desperate bid to unite the party.

A source added: “What he has made clear that he wants to build a broad-based team founded on talent.

“He will obviously have to balance gender, politics, and geography as you’d expect.

“What he wants is when people hear a Labour voice on the airwaves they sound credible.” 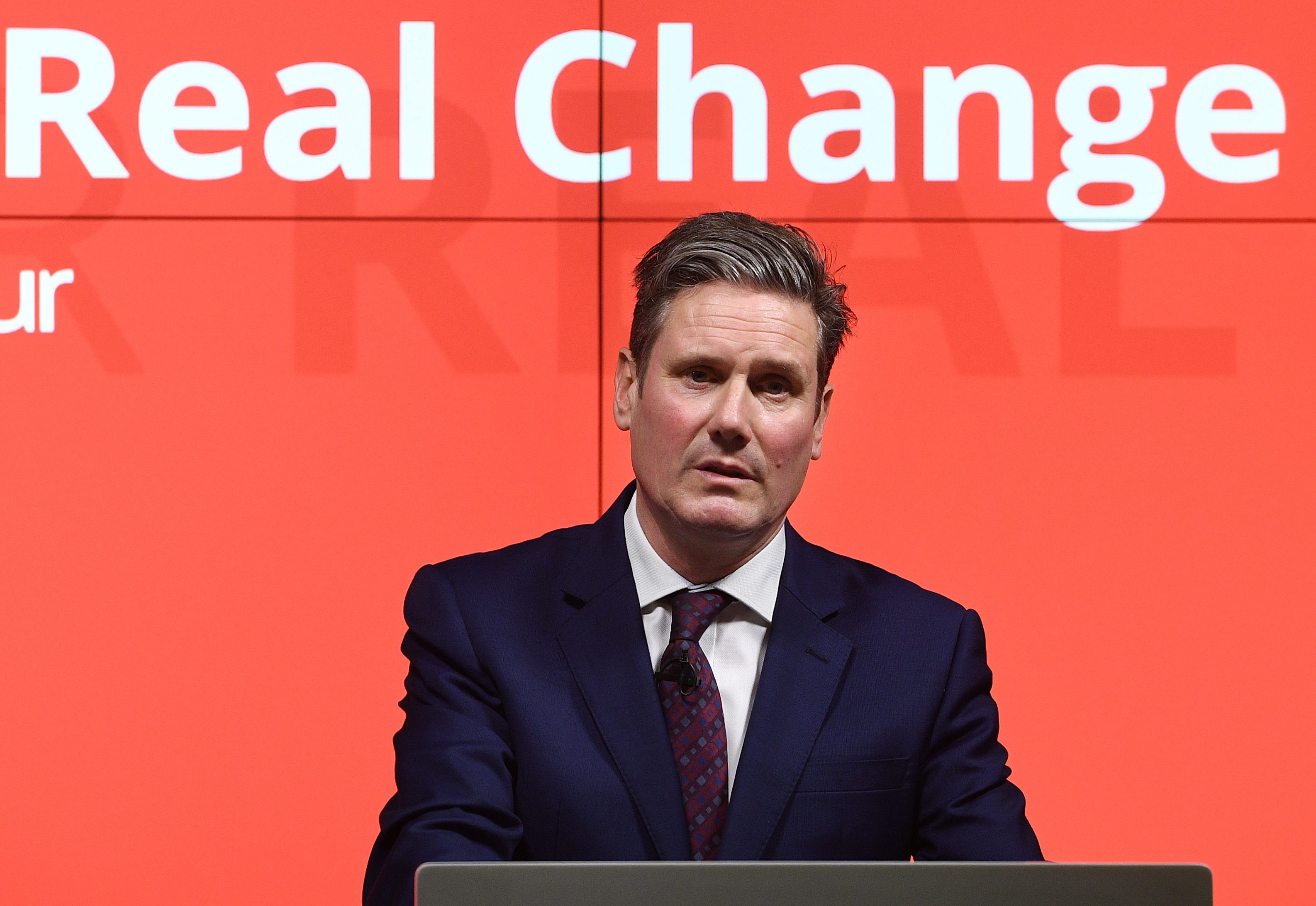 It comes just days after Ms Long-Bailey sparked fury among Labour MPs after vowing to offer Mr Corbyn a role in her shadow cabinet.

Shadow justice secretary Richard Burgon, who is running to become deputy leader, has also claimed that Mr Corbyn would make an “ideal” shadow foreign secretary and should be rewarded with a top job.