THIS is the disgusting moment a Domino's driver rubbed a tub of ice cream on his crotch before handing it to a customer.

The grim sight was captured by Jonathan Terry's door camera, with his girlfriend spotting it and stopping him tucking in to the ruined treat. 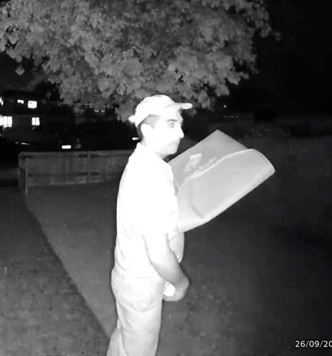 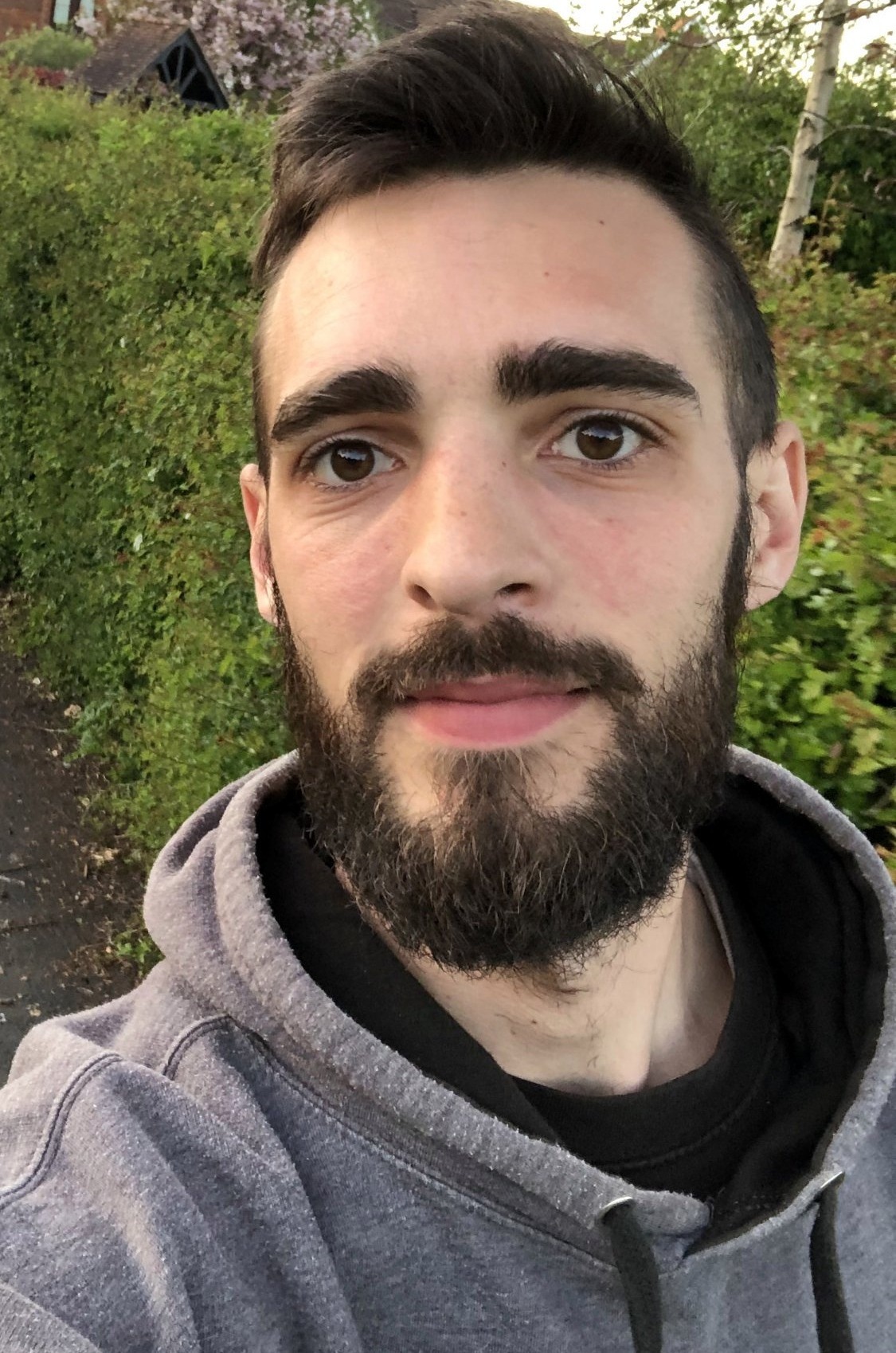 The 31-year-old had ordered a pizza and the pudding for a night in with pals.

Doorbell app Ring caught the brazen delivery driver rubbing the tub on himself while waiting for the door to be answered on September 27.

Wedding photographer Jonathan from Great Missenden, Bucks, said "We sat down, watched a film and started to eat the cookies.

"About 20-minutes after we received the delivery we went to get the ice cream out and weirdly I had a call from my girlfriend.

"She said 'I hope you haven't eaten the ice cream that Domino's have sent you'."

"She then told me to go and look at the Ring doorbell.

"It was me he handed the ice cream to – so after he rubbed it all over his crotch, he then handed it to me as soon as I opened the door.

"It felt quite disrespectful and very vile. My housemate said he felt violated – he was not happy."

Domino's has apologised for the incident.

But after making a complaint, Jonathan refused vouchers offered to him because he doesn't want to eat with them again.

He said: "I said after what your delivery driver has done I don't feel safe and don't want to oblige to ever buy an order from Domino's again.

"I want to make sure people are aware of what has happened."

A spokesperson for Domino's said a full investigation was now underway.

They added: 'We were extremely disappointed to see this film and our driver's behaviour is unacceptable.

"We expect high standards of behaviour at all times and clearly this individual has breached the trust our customers rightly expect from Domino's.

"We are conducting a formal investigation with this team member as a top priority. 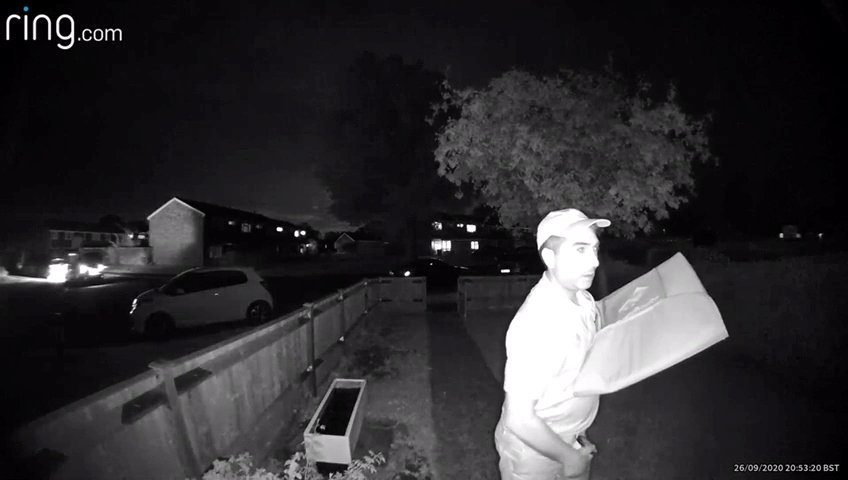 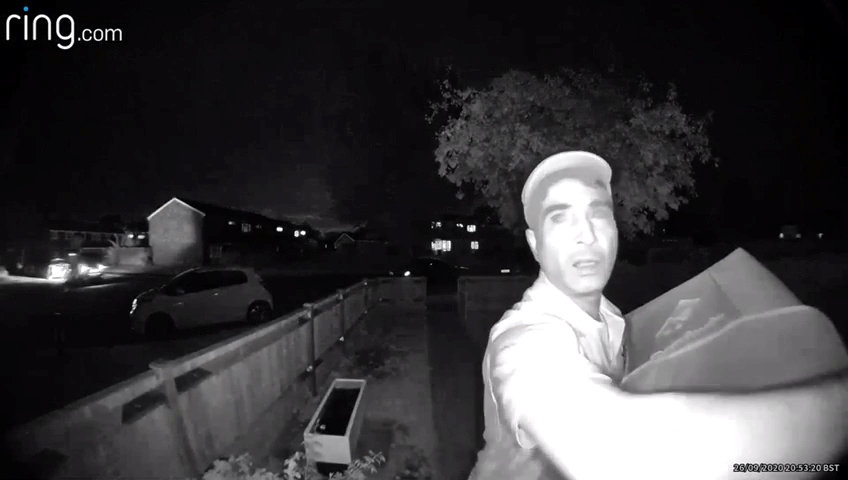