THIS is the shocking moment an outraged woman appears to savagely beat a rival with a knuckleduster – for sleeping with her dad.

Horrifying unverified footage shows the attacker repeatedly punching and kicking her defenceless victim while screaming warnings to stay away from her father. 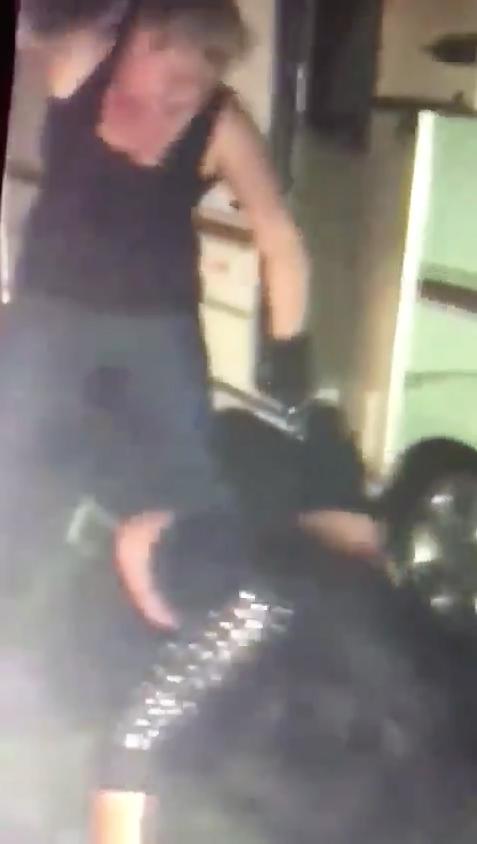 She then drags the woman by the hair and yelling "this is what you do to prostitutes".

The victim allegedly slept with the attacker's dad for over a year before the loved-up pair were rumbled.

Standing over her bloodstained victim, the attacker warns: “touch my father again and I will f***ing kill you” before screaming “prostitute” again.

The person filming the footage adds: “that’s for you granny” before turning off the camera. 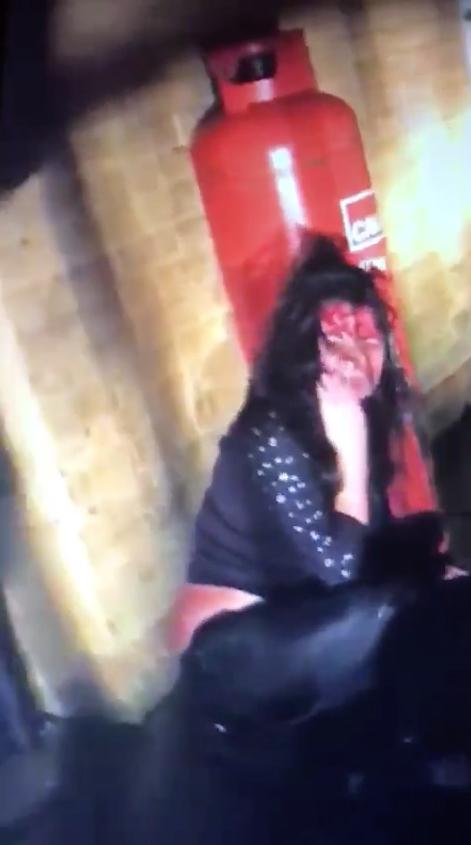 MOST READ IN NEWS

Mum's agony after son, 5, 'stabbed to death' as cops quiz woman on murder

Screams heard after boy, 5, 'stabbed' to death as woman, 49, arrested

The shocking video has already racked up tens of thousands of views after going viral this month.

One user commented: “Shame on that woman using a knuckle duster on an other woman and she kept hitting her with same hand.”

Another said: “She was bad for being a home wrecker and did need a good slap but for god sake that's not on at all.

"She could of had a go with her but all I can see is someone on the floor and a three times the size of her punching the head of her with a weapon.”