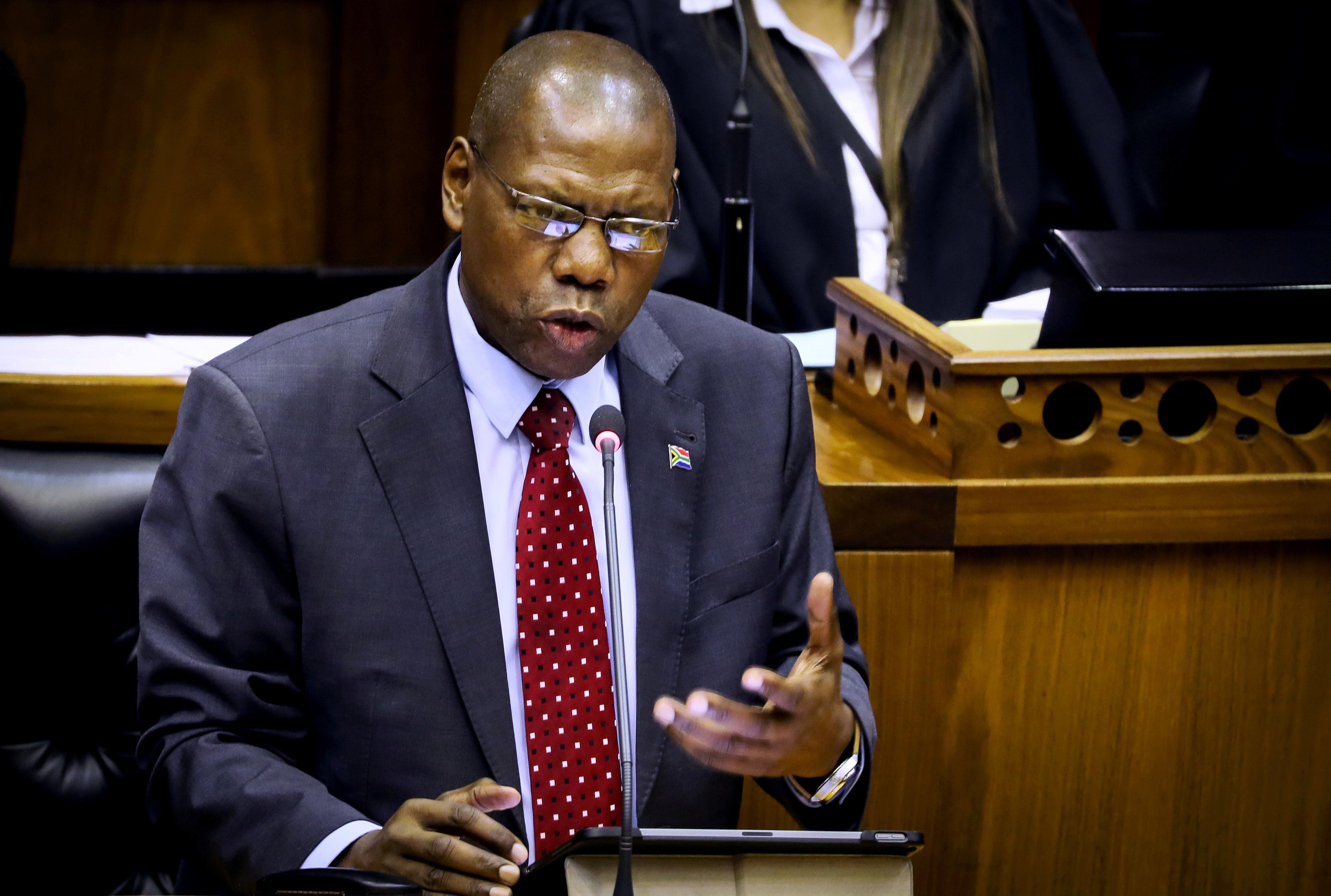 JOHANNESBURG (Reuters) – Three South African provinces considered coronavirus hotspots have seen new infections slow in recent weeks, though it is too early to say whether the country’s peak has passed, the health minister said on Wednesday.

South Africa has the world’s fifth highest number of infections, with cases passing 500,000 over the weekend, despite a strict lockdown since late March.

“The number of new infections is increasing at a lower rate than what had been happening in the whole of June and up to the middle of July. That clearly indicates to us that there is a declining trend,” Health Minister Zweli Mkhize told a news conference, referring to Gauteng.

Mkhize noted a presentation showing the average number of new cases in the country’s nine provinces and said that in Gauteng, Western Cape and Eastern Cape, surges in infections might have peaked.

Despite signs of progress, Mkhize warned that two other provinces, KwaZulu-Natal and Free State, had seen high rates, and that a failure to follow containment measures like wearing masks could see infections rebound.

“We may well be over this peak sometime towards the end of August. But if we don’t insist on distancing and use of masks we actually can have a second surge,” he said.

An earlier easing in lockdown rules from June coincided with a surge, with more than 13,000 new cases on some days.

The minister said while bed capacity in hospitals and field hospitals had not been breached, the system was showing signs of strain. “We are not out of the woods yet, because those who are managing the admissions and treatment and hospitalisation of patients can still feel that the wards are full.”