A CHINESE takeaway boss has issued a grovelling apology to customers after a rat was filmed scurrying around open containers of raw chicken.

Two big uncovered tubs of food are seen just inches from where the rodent scuttles around the takeaway garden, in a clip shared hundreds of times by horrified customers. 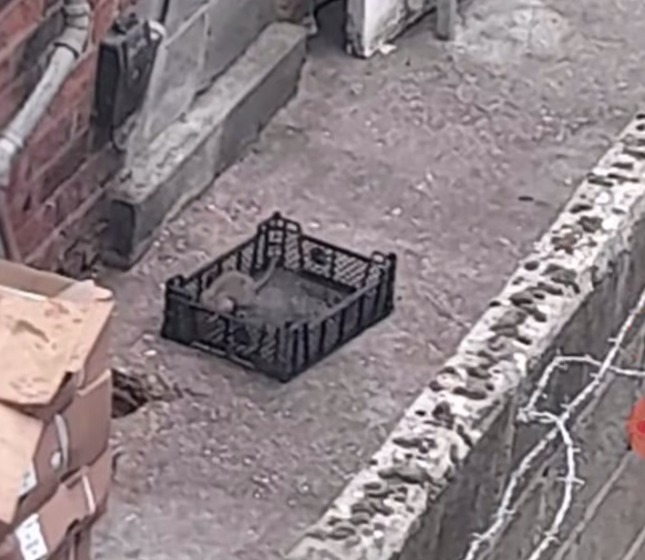 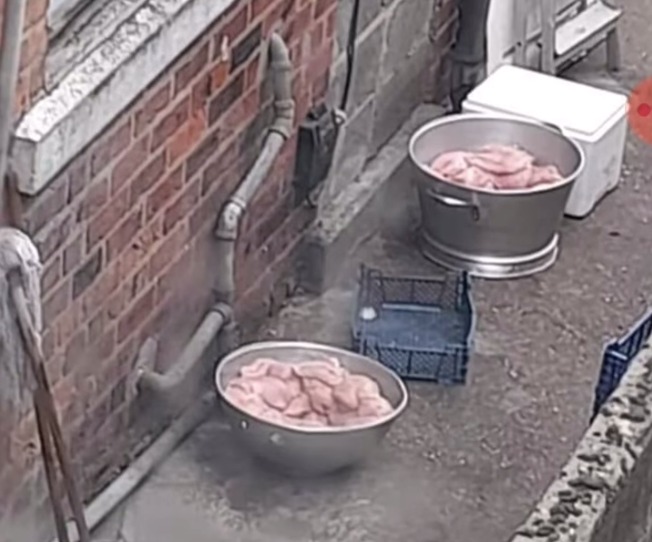 The rat is seen inside a plastic food tray near another bowl of chips left uncovered.

Speaking on Monday, the manager of the Hull takeaway said he was "very sorry to our customers".

He insisted that the food was left outside for a few minutes while the kitchen was cleaned and the member of staff responsible has since been sacked for doing it.

In a tearful apology, he said: "We will never, ever do it again. It was a mistake and he has been sacked.

"The rats have come from my neighbour's garden. He has grass one-metre high and I have complained to him about it, and he then took a video when the food was outside for two minutes.

"That member of staff who did it has already gone.

"We never put chicken outside and we will never do it again. Our kitchen is an open kitchen and it is very clean.

"I have been here 16 years, and anyone can see my kitchen is clean. I am quite sad."

He said his own garden will be tidied up, and said he has an ongoing contract with pest control for the rats which he says are as a result of the neglect of next door's property.

Jin Ocean was last inspected by Hull City Council on February 25, this year, where inspectors gave it three stars out of a possible five, which means "generally satisfactory".

Food hygiene and safety was given a "fair" rating while "confidence in management" was rated as "some".

"When it comes to food we are experts in choosing the colour, aroma, flavour and taste.

"We believe food is not only taste but also a work of art for its aesthetic value."

Just last month, rats the "size of cats" ravaged a Derby street – leaving locals too scared to leave their homes.

Terrified residents were plagued by the fearless 14-inch rodents – with locals even telling how they have defended themselves from the "fearless" pests with planks of wood.

And health inspectors were shocked to find rotting rats, mouse poo and mouldy food inside a string of takeaways last year.

Revolting images show the grim discoveries at a chippy, a Chinese and two caterers – which were so filthy they had to be shut down. 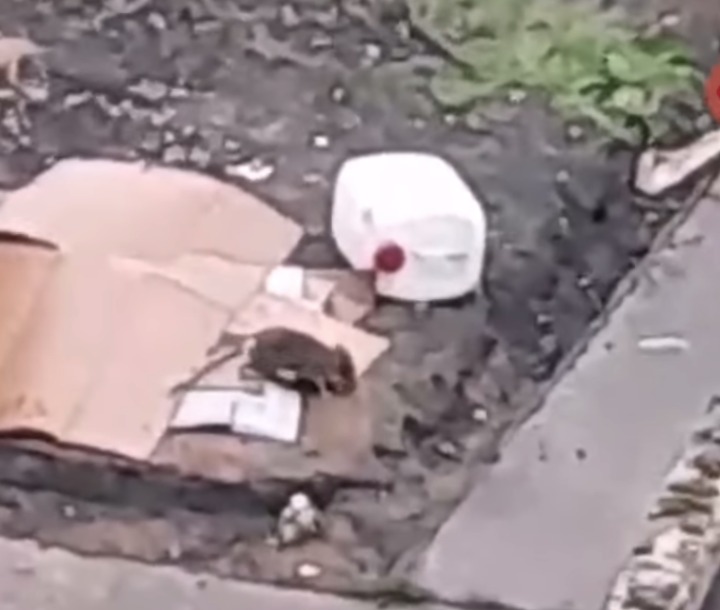