China's president to make first visit to Panama in December 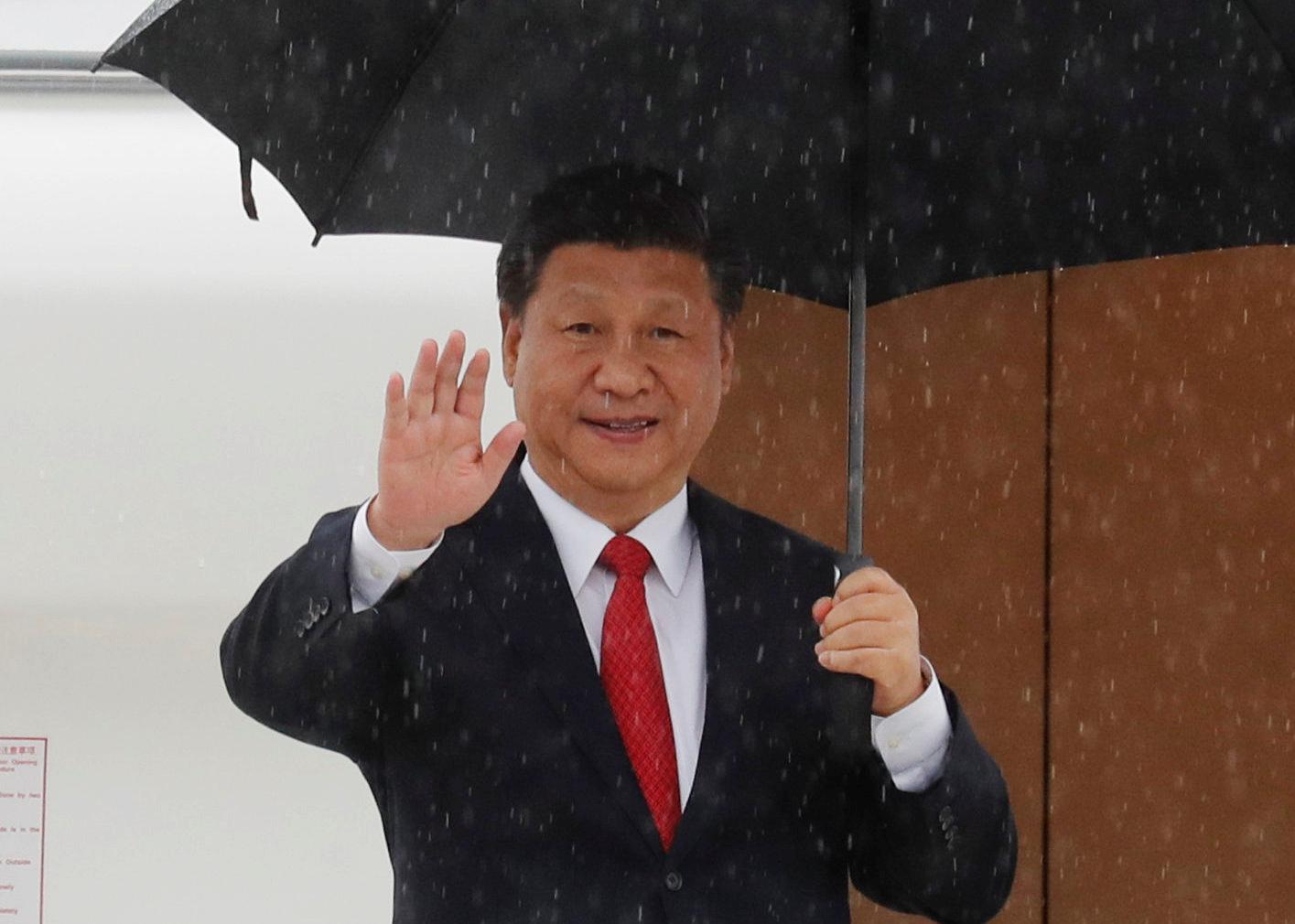 PANAMA CITY (Reuters) – Chinese President Xi Jinping will make his first state visit to Panama at the start of December, the Panamanian presidency said in a statement on Thursday, deepening ties that have sparked harsh rebukes from the United States.

Last year, the two countries established diplomatic relations after Panama broke off ties with Taiwan. The Dominican Republic and El Salvador followed suit in cutting out Taiwan in favor of China.

Washington has expressed rising concern over the growing influence of China in the region and recalled its top diplomats from the Dominican Republic, El Salvador and Panama in September.

The dispute has turned Central America into a proxy battleground for influence between superpowers for the first time since the United States vied against the Soviet Union in the region during the Cold War.

Xi and Panamanian President Juan Carlos Varela will sign about 20 agreements to cooperate in areas such as commerce, technology and infrastructure during the “unprecedented visit” on Dec. 2-3, the presidency statement said.

Panama and China opened free trade talks in July that could turn the Central American country into a hub for Chinese goods across Latin America.