China says Japan should do more to seek cooperation, not competition

BEIJING (Reuters) – China urged Japan on Monday to do more to follow through on its intention of seeking cooperation with China rather than competition, warning that there was still weakness in their relationship. 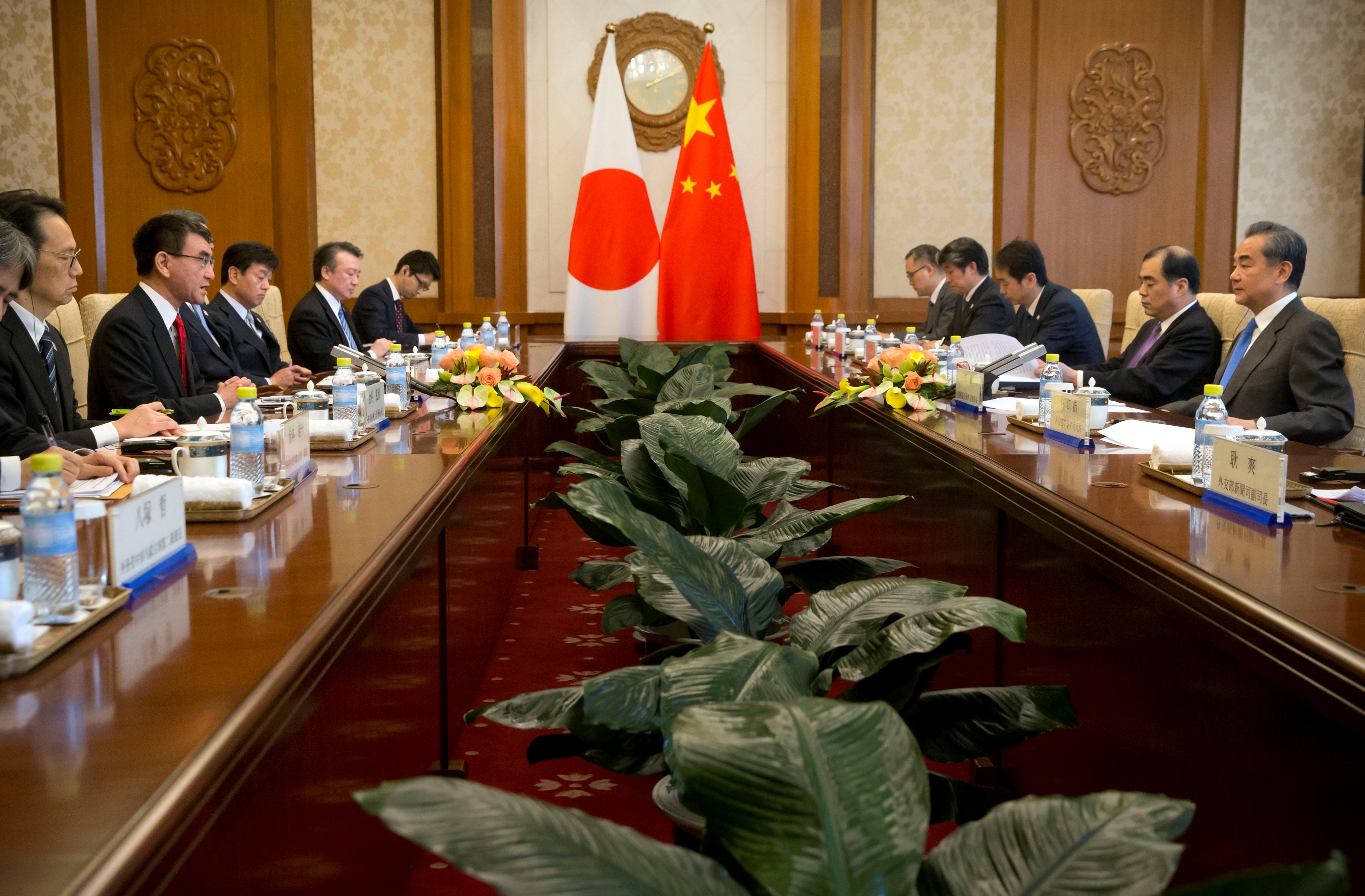 China and Japan have sparred frequently about their painful history, with Beijing often accusing Tokyo of not properly atoning for Japan’s invasion of China before and during World War Two.

Ties between China and Japan, the world’s second and third-largest economies, have also been plagued by a long-running territorial dispute over a cluster of East China Sea islets and suspicion in China about Japanese Prime Minister Shinzo Abe’s efforts to amend Japan’s pacifist constitution.

But they have sought to improve relations more recently, with Abe visiting Beijing in October, when both countries pledged to forge closer ties and signed a broad range of agreements including a $30 billion currency swap pact.

“There are major opportunities, and there are also sensitivities and weaknesses,” China’s foreign ministry cited Wang as saying.

“The Japanese side has said many times that China and Japan should turn competition into coordination, and (we) hope that Japan can take even more actual steps in this regard.”

The two countries should constructively manage and control their differences through dialogue, and promote the long-term, healthy and steady development of relations, Wang added.

While Japan is keen for closer economic ties with its biggest trading partner, it must manage that rapprochement without upsetting its key security ally, the United States.

Chinese President Xi Jinping is likely to visit Japan this year, as it is the host nation for the G20 summit.